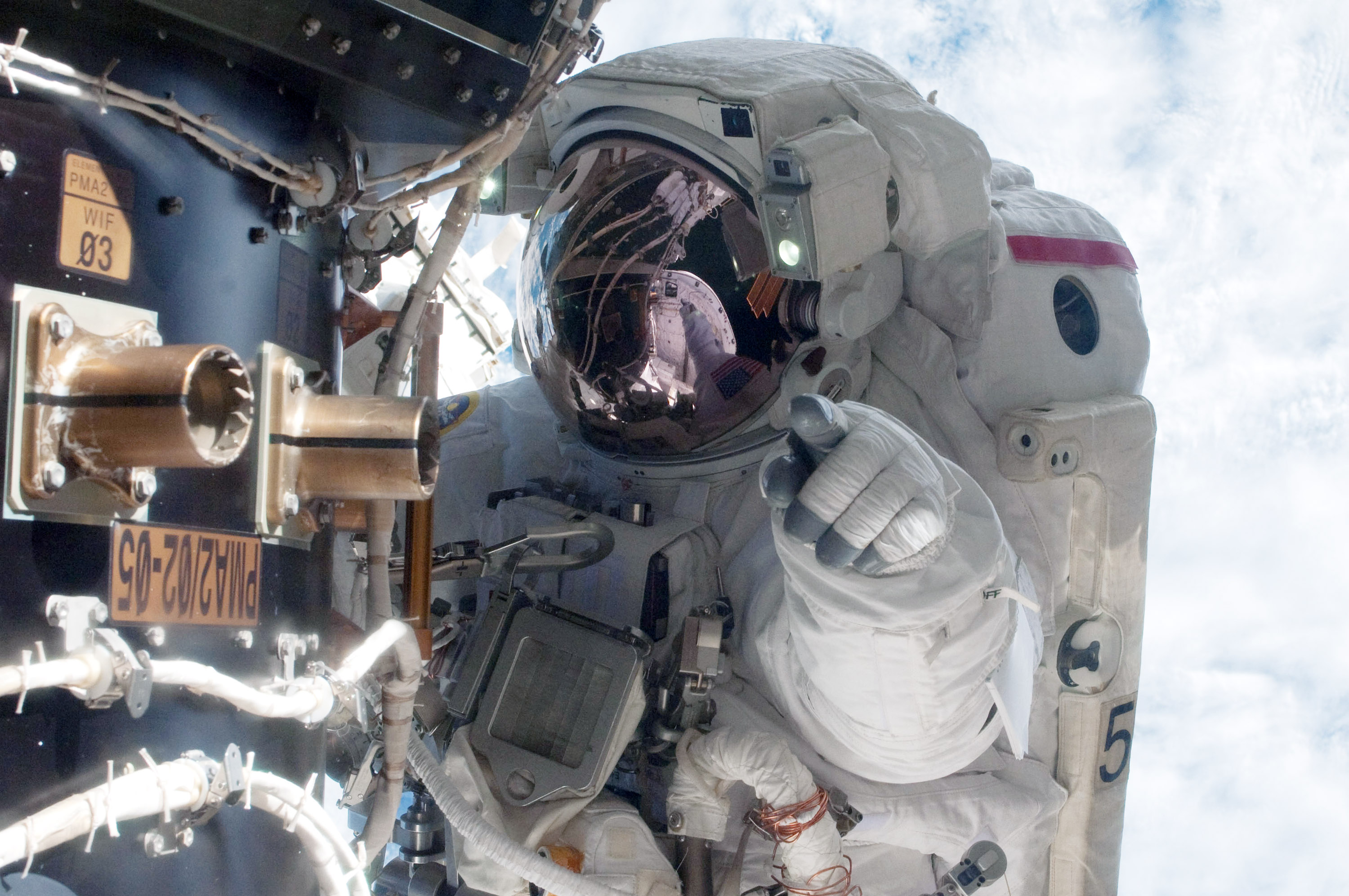 The space shuttle program used five separate spacecraft throughout its life, which were humanity’s first reusable. They took off like a rocket, but landed like a glider plane.

The last flight of the program concluded three decades of record-breaking spaceflight achievements. Its milestones are numerous and it launched into space cutting-edge technology at the time and still at the service of the scientific community today.

Below you will find some photos documenting the main achievements of the program, from its first missions to its last.

Space Shuttle Columbia, pictured above, took off as the first mission of the Space Shuttle program. On board were astronauts John Young and Robert Crippen.

The spacecraft was the first of its kind at the time. The codename of the STS-1 mission stood for Space Transportation System-1, and each subsequent mission was named STS-2, STS-3, etc.

The first of these photos shows Sally Ride, the first American woman in space, aboard the Space Shuttle Challenger in 1983 during STS-7. Above, she is pictured in a mission specialist‘s seat preparing for desorbit.

the Photo below shows Guion “Guy” Bluford, who became the first African-American astronaut to fly in space aboard the Challenger during STS-8. He is pictured in flight using one of the shuttle’s conveyor belts.

The telescope, which is still in use today, is pictured above, still attached to Discovery in space during STS-31. The photo was taken with a Hasselblad portable camera.

In 1998, Space Shuttle Endeavor launched the first US module to the International Space Station (ISS) as part of STS-88.

The photo above shows astronauts Jerry Ross and James Newman on the mission’s last spacewalk as they connect Unity to the Russian Zarya module that was already in orbit.

STS-116: A difficult mission to give permanent power to the ISS

NASA has called STS-116 one of the most difficult missions in the space shuttle program.

At one point, a number of solar panels on the ISS refused to retract into their storage boxes, which had to be corrected by ground troubleshooting.

The photo above shows astronauts Robert Curbeam and Christer Fuglesang at the premiere of what was to be multiple spacewalks during the mission.

In the photo above, NASA astronaut Mike Fossum, who was already on board the ISS at the time of STS-135, is pictured pointing towards the camera during a six-hour spacewalk and a half devoted to the maintenance and construction of the ISS.

SB> 1 Defiant lifts the weight of a mobile rocket launcher