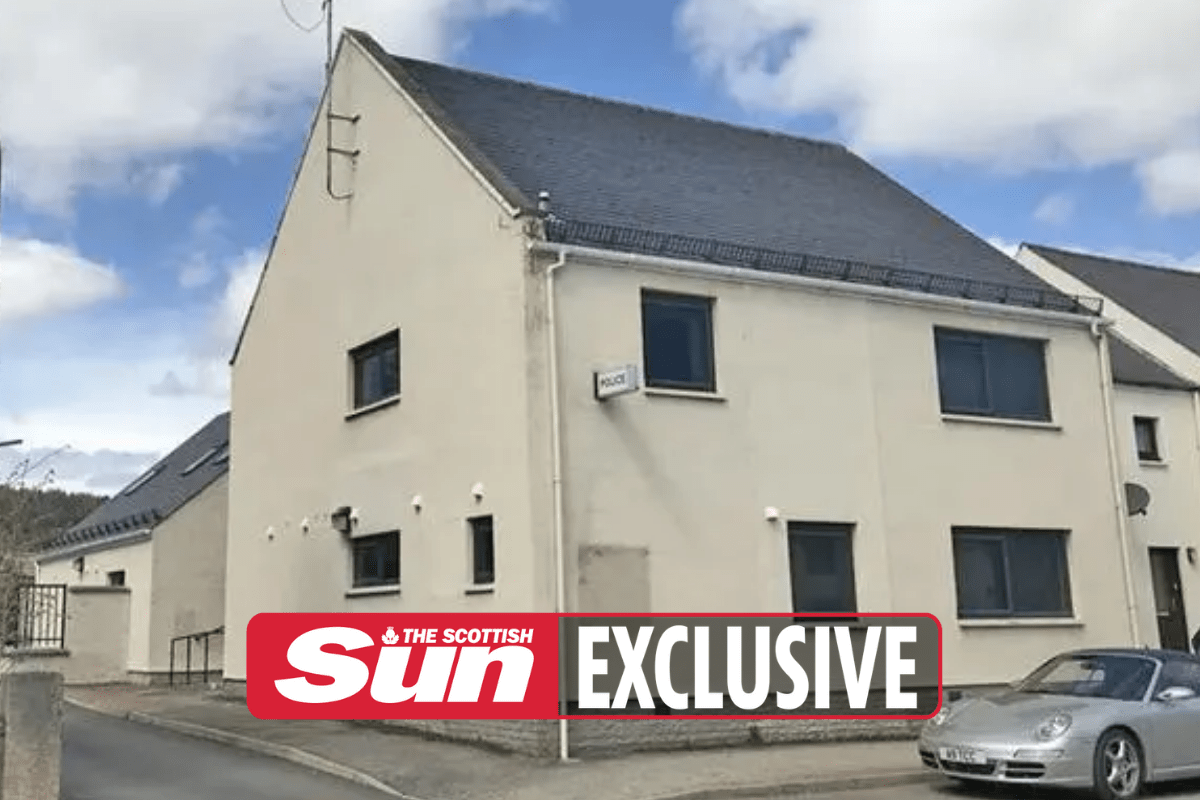 It is hoped that the modest semi will be the nerve center of future rocket launches.

Now known as Orbital House, it will be the mainland base for the SaxaVord Spaceport.

A site on the nearby Lamba Ness peninsula on Unst, the northernmost of the Shetland Islands, is being set up to detonate small orbiting satellites.

Tonight, Frank Strang, CEO of SaxaVord, said: “This will provide our ever-expanding team with the office space needed as the business grows to meet the demands of the Scottish space industry.

“SaxaVord is a Highlands and Islands company at heart, with the Grantown office complementing the spaceport site in Unst, Shetland, at the former RAF base Saxa Vord and on the Lamba Ness peninsula where the rockets will take off to deliver small satellite payloads into orbit.”

The proposed spaceport and three launch pads were approved by advisers last month.

It is hoped that the first rocket launch can take place before the end of the year.

But SaxaVord and the rocket company responsible for sending the spacecraft will first need a license from the UK Civil Aviation Authority.

The agency had expressed concerns that the development could negatively impact the remains of a World War II radar station.

But he later admitted that the construction could be done sensitively and would benefit Shetland economically.