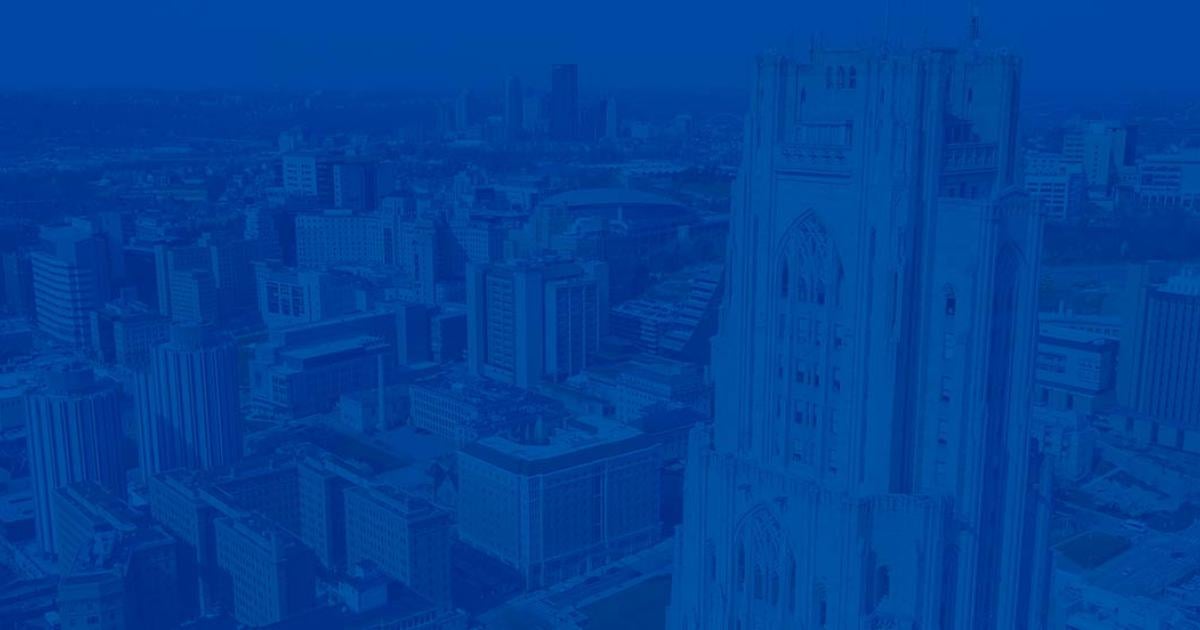 This engineer wants to put autonomous vehicles in the sky.


Asher Hancock has been interested in flight for as long as he can remember.

But there was a moment when the Beaver, Pennsylvania native knew he was hooked.

“I went to NASA’s Kennedy Space Flight Center in Florida. Standing under the Saturn V rocket they have there was an engineering marvel,” he said. “Since then I knew I wanted to work on something related to space or flight.”

A 2022 graduate of Pitt’s Swanson School of Engineering which majored in Mechanical Engineering with minors in Computer Science and Mathematics, Hancock himself has spent the past few years reaching new heights: first with a 2021 Goldwater Scholarship and now a National Science Foundation graduate scholarship and one of the most prestigious awards available to students in the United States – a Churchill Scholarship.

The scholarship funds a year of study at the University of Cambridge in the UK, supporting students in science, mathematics and engineering. Hancock, one of 18 honorees this year, is the fifth Pitt student to be honored by the Winston Churchill Foundation of the United States.

“The Churchill Fellowship is one of the most selective science fellowships in the country. it is aimed almost exclusively at emerging researchers who are already on the path to completing high-level doctoral research,” said Aidan Beatty, a University Honors College scholar-mentor who advised Hancock. “Asher is clearly on that kind of ambitious, upward trajectory.”

In his research, Hancock is interested in developing better autonomous systems by combining two very different areas: machine learning and control theory. He explains this last area with the example of a car’s cruise control.

“Let’s say you’re on the freeway and you set your cruise control to 65. But then you start going downhill,” he said. “How does your car know it has to go down to 65? And then how are you going to make that happen automatically? »

Such decisions can require complex math that brings together many variables. Combine this regimented approach with the newer, fuzzier field of machine learning and you have an exciting crossover that could inform new developments in autonomous travel management.

Since his trip to Florida, Hancock has also had several opportunities to work with NASA. As part of an internship with NASA’s Pathways program, he worked on a rocket that will be used to put astronauts back on the Moon, and he also worked on the planned replacement for the International Space Station.

“It really reinforced for me the value of teamwork and collaboration when it comes to solving these really technical challenges,” he said. “Rocket science is notoriously difficult. You can’t do it all alone.

And according to one of his advisers, Hancock has those exact skills, excelling as a communicator and collaborator.

“What’s really amazing about Asher is not only that he’s incredibly smart, but he has a lot of perseverance and fantastic communication skills, which is atypical for an engineer,” said Matthew BarryVisiting Assistant Professor at the Swanson School of Engineering.

When given projects, Hancock learned so quickly that he taught his own mentor. “He quickly surpassed my knowledge and expertise,” Barry said. “It’s amazing to watch him go through this process. It has everything it takes to succeed in this field.

Hancock decides between a few options for doctoral programs after his year at Cambridge. As for his research, he now has his sights set on a problem a little closer to home than going to space. — but which is perhaps even more futuristic.

“We have these self-driving vehicles, and people want to drive them to work,” he explained. “Trying to take these vehicles and put them in the sky, I think is a really interesting application area that I think my PhD work will be directed towards.”