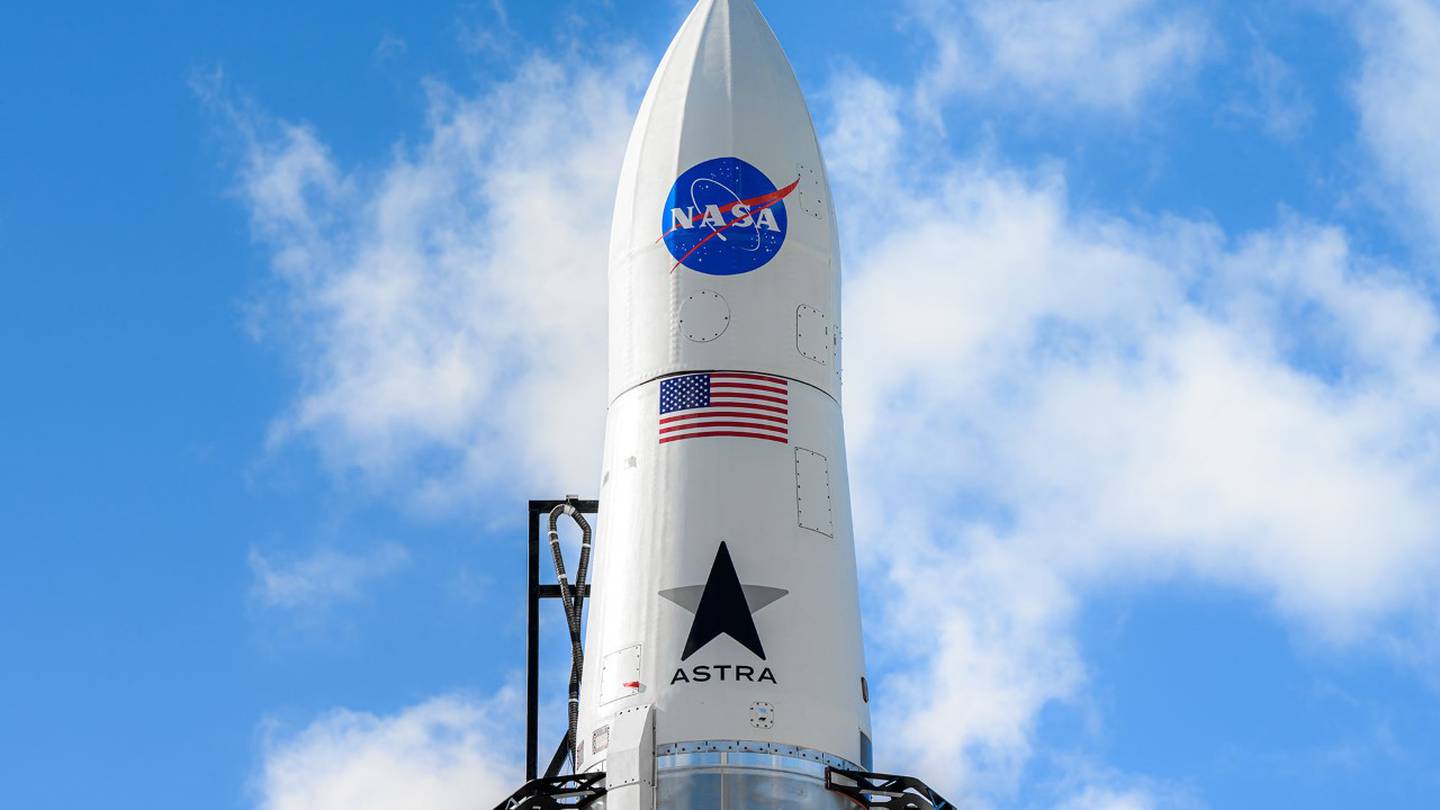 CAPE CANAVERAL, Fla. — After wiping out two previous attempts, Astra is set to attempt what would be the startup’s first-ever launch from the Space Coast for the third time.

Monday’s launch was aborted at the last second due to a minor telemetry issue.

They canceled the initial launch attempt on Saturday due to a problem with the launch range radar system.

Astra is now targeting Thursday afternoon for the mission. The launch window opens at 3 p.m.

Astra is attempting to launch the Elana-41 mission for NASA. This is the company’s first operational mission.

The launch will bring four Cubesats, or tiny satellites, into space for NASA, as well as the University of Alabama, University of California at Berkley and New Mexico State University.

NASA has chosen Astra Space and two other companies to launch miniature satellites to increase its role in exploration, technology, research and education.

Astra is the first launch vendor to receive a Part 450 license from the FAA. This is an accelerated license that allows for a higher launch rate and greater flexibility.

Astra is delighted to be the first company to have a Part 450 Launch License – streamlining launch licensing going forward. Thank you @faanews for the partnership in support of our goal to expand access to space: https://t.co/IUnLj8V3v4 #AdAstra

Astra’s Rocket-3, which stands just 43 feet tall, was built to carry smaller payloads into orbit in an effort to expand access to space. Launching the company from the cape will be a major step towards achieving this goal.

According to its website, Astra, founded in 2016, aims to offer the “dedicated orbital launch service at the lowest cost per launch of any operational launch provider in the world”.