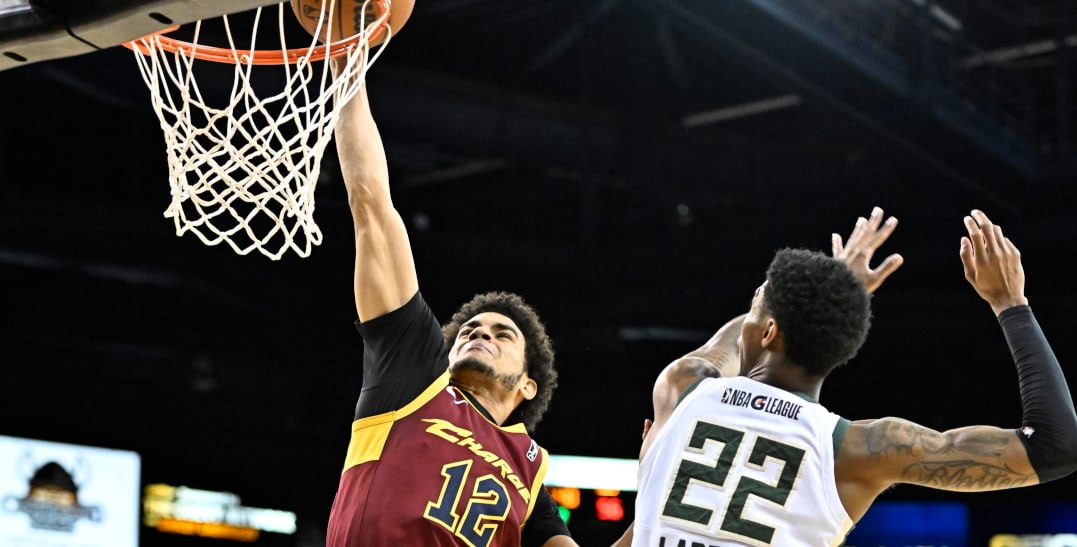 CLEVELAND, Ohio – the Cleveland Charge (4-17) of the NBA G League, presented by the Cleveland Clinic, defeated the Wisconsin Herd (8-15), 129-119, at Wolstein Center on Friday night.

The Herd got off to a flying start in the first, building a lead of no less than 13 while hitting 64% of their shots to go ahead 40-27. The Charge responded in the second with a 40-point quarter, led by Malik Newman’s 14 points in the quarter, only to fall back in one possession at halftime, 70-67.

Cleveland scored on its first two possessions of the third for its first lead of the game as the teams moved back and forth to start the period. Tied 78-78 with 6:39 left in the third, the Charge finished on a 23-11 run to edge out 101-89. The hosts maintained their lead throughout the fourth quarter to secure victory.

Frank Mason III led Wisconsin with 24 points and seven assists in 32 minutes off the bench. Tiwian Kendley and Terry Larrier each scored 19 points. Javin DeLaurier had a double-double of 12 points and 15 rebounds in 29 minutes. The Herd got 76 points from their reserves in tonight’s game.

The Charge hits the road for a division game at the Fort Wayne Mad Ants tomorrow at 7:00 p.m. – Watch the game on the Charge mobile app and listen to the action on 1350 AM The Gambler! Click here or call 216-420-2730 to earn your place in a Charge match this season!

Wild About Utah: Gratitude is Work

Want to go into space? NASA’s Artemis I mission delivers the next best thing