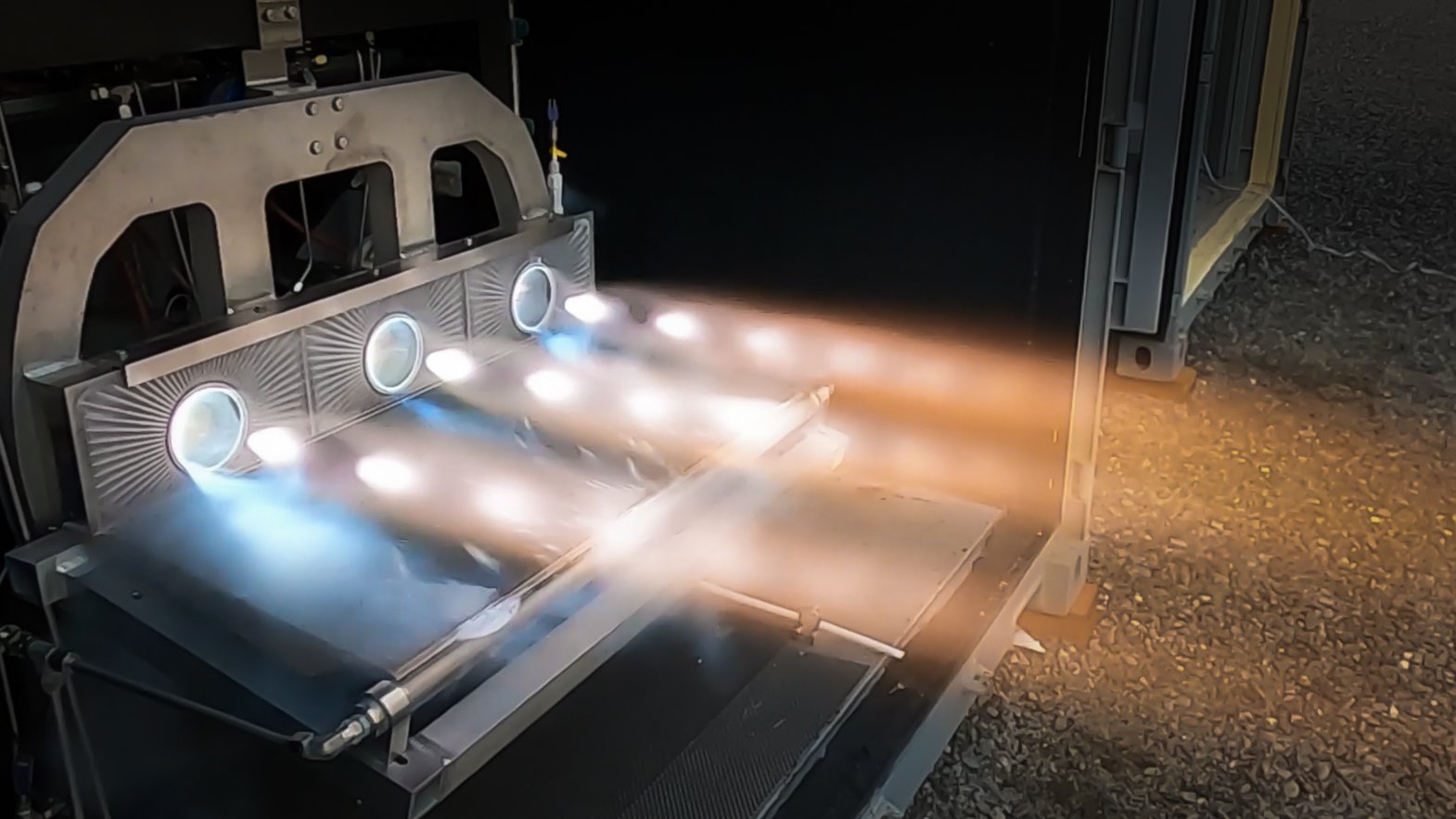 An image of engines tested by Stoke Space. No details have been announced for this engine design. In December 2021, the company received $ 65 million in a funding round led by Breakthrough Energy Ventures, founded by Bill Gates. Credit: Espace Stoke

Breakthrough Energy Ventures is part of a network of organizations called Breakthrough Energy, which was founded by Microsoft co-founder Bill Gates, and funds a number of clean tech initiatives. The organization led a Series A funding round that grossed the Seattle-based rocket startup some $ 65 million.

â€œThere’s no better way to see Earth and the gravity of its climate challenges than to look at the entire world from space,â€ said Carmichael Roberts, Co-Head of the Investment Committee at Breakthrough Energy Ventures. in a press release last month.

Stoke Space was founded in 2019 by a group of former Blue Origin and SpaceX employees. In May 2020, Stoke Space won an SBIR Phase 1 grant from the National Science Foundation to fund the business development of an integrated propulsion solution for the upper stages of reusable rockets, raised another $ 9.1 million seed funding led by NFX and MaC Ventures in early 2021, and in December 2021 raised $ 65 million in a Series A round to build and test the upper stage of a recycled rocket that respects the environment.

According to its website, Stoke Space was created to develop low-cost, on-demand access to and from space to any orbit at all times. The company â€œenvisions a future where space is even more important to the global economy than intercontinental trade is today, with the aim of preserving our planet while advancing our civilization. This future depends on moving goods to and from space with improved efficiency by several orders of magnitude. Solving this problem is step 1 of our vision.

Theresa Cross grew up on the Space Coast. It is quite naturally that she will develop a passion for all that is “Space” and its exploration. During these formative years, she also discovered that she possessed a talent and love for defining the unique quirks and complexities that exist in humanity, nature, and machines. Coming from a family of photographers, including her father and son, Theresa herself began documenting her world through images from an early age. As an adult, she now demonstrates an innate photographic ability to combine what appeals to her and her love of technology to offer a diverse approach to her work and artistic presentations. Theresa has a background in water chemistry, fluid dynamics and industrial utility.