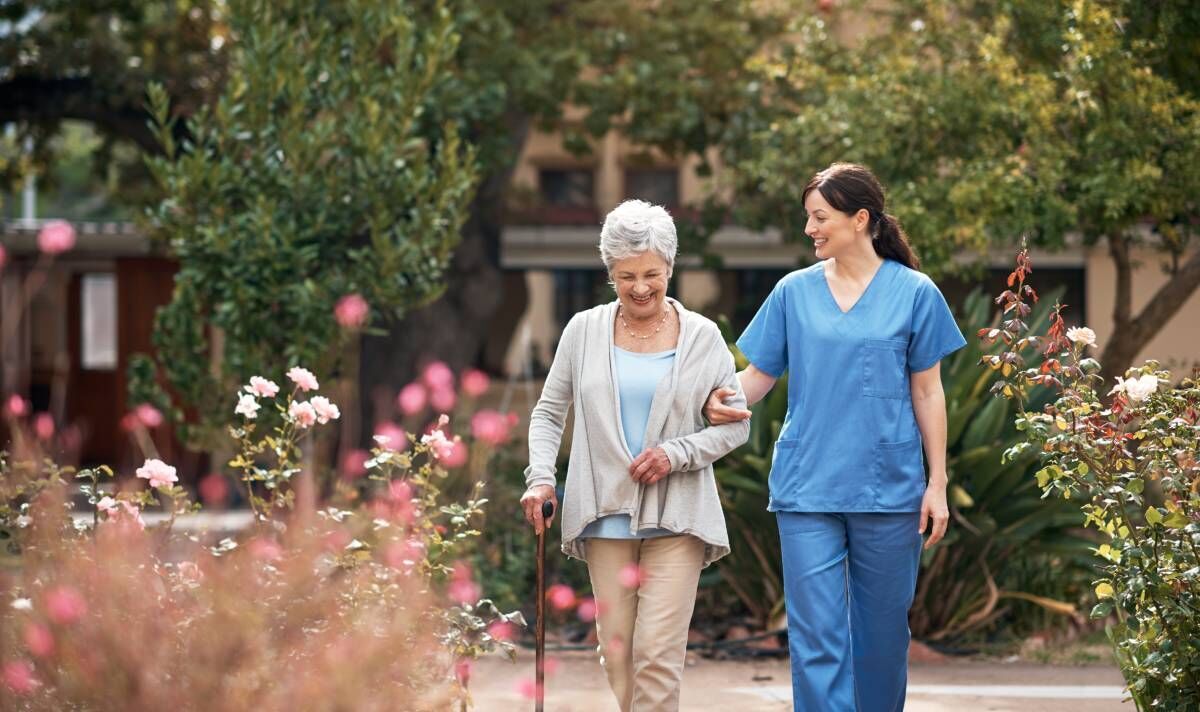 They are returning contracts to local councils as they can no longer provide services, according to a financial impact assessment by industry watchdog the Care Quality Commission Market Oversight Scheme.

Now campaigners fear a repeat of the closure of supplier Southern Cross which put 30,000 pensioners and disabled people at risk in 2015.

Caroline Abrahams, Charity Director at Age UK, said: “It is unclear whether these factors could push one or more major care providers to the brink, but there is no doubt that some are much closer to the edge than we wouldn’t want it.

“If a care provider falls and goes out of business, it’s a potential disaster for any older person affected.”

Industry body the Independent Care Group fears the service could collapse before the government steps in and rescues the sector.

ICG chairman Mike Padgham said: “Here we have another chilling report, from the government’s own care watchdog, warning of the impending collapse of the welfare sector. [It] suffers death by a thousand cuts because he sees the closure of small care and nursing homes and care providers.

‘My fear is that it will only be when the loss of welfare brings hospitals to an absolute standstill that ministers will become aware of the crisis on their doorstep.’

At least 1.6 million people need care and there are 165,000 vacancies in the sector. It needs an extra £7bn a year just to cover existing costs, according to the ICG.

Detection and removal of stowaways in South Africa