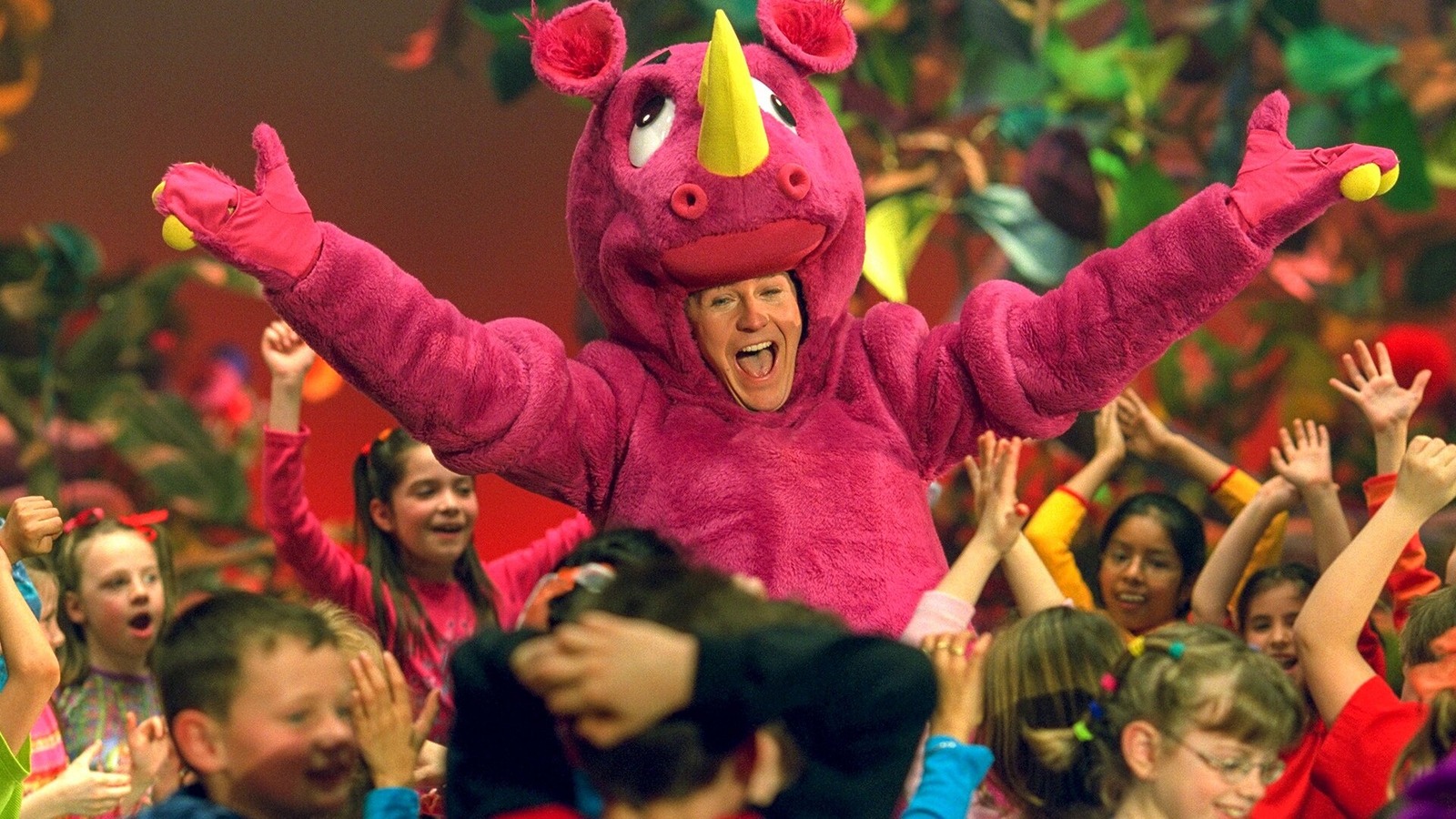 Death To Smoochy is a comic masterpiece worth re-evaluating

A lot of the comedies I loved growing up haven’t aged particularly well. The late 1990s and early 2000s used a lot of shock comedy, and plenty of slurs that we would never use today run rampant. Even PG-13 movies like “Can’t Hardly Wait” and “Never Been Kissed” have moments of homophobia, uses of slurs, and more that make them feel a little uncomfortable these days. .

In “Death to Smoochy”, there are no insults, and characters who display discriminatory behavior are reviled for it. Randolph makes a few homophobic comments about Smoochy, but it’s clear he’s clinging to straws and not a good man (and potentially, he’s projecting some self-loathing about his own sexuality). Only one thing looks potentially gross – a character who is a former boxer and has taken too many hits to the head. He clearly suffers from brain damage and behaves ridiculously, but he is very rarely the butt of the joke. Instead, he’s a sweet man who deserves kindness, and the joke is about people treating him as inferior. The only exception is when he announces to a crowded restaurant that he needs to poop, but hey, poo is funny.

At its core, “Death to Smoochy” is about how the world is cruel and cold, and sometimes all we have is each other. Fame and fortune can be great things, but they are certainly not enough to satisfy someone. Whether you’re sweet Sheldon or hot Randolph, just a moment of understanding and love can mean the world. The world needs more people like Sheldon Mopes, who see what really matters and offer empathy even to enemies. Love can make a dent.