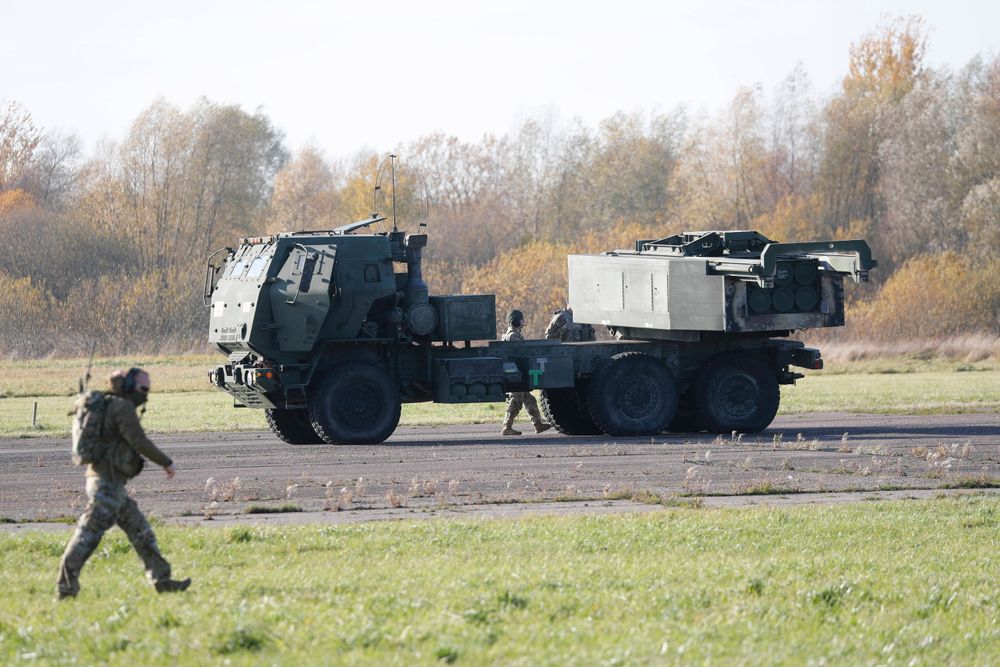 The Polish Minister of Defense has signed a letter of request for additional US-made HIMARS rocket launchers.

The M142 HIMARS is a lightweight multiple rocket launcher, which can carry up to six missiles.

Mariusz Błaszczak wrote on Twitter on Thursday: “I have signed a LOR (letter rogatory – PAP) regarding the acquisition of approximately 500 M142 HIMARS launchers for the needs of more than 80 Homar battery systems.”

In 2019, an intergovernmental agreement was signed for HIMARS (High Mobility Artillery Rocket System) mobile sets, produced by the American company Lockheed Martin. The value of the contract is $414 million.

Under the agreement, Poland is expected to receive 18 combat launchers and two training launchers as well as supplies of ammunition and vehicles, as well as logistical and technical support.

Deliveries are expected to be completed by 2023.

Two days ago, Błaszczak also announced the signing of a letter of request for additional Patriot air defense batteries.