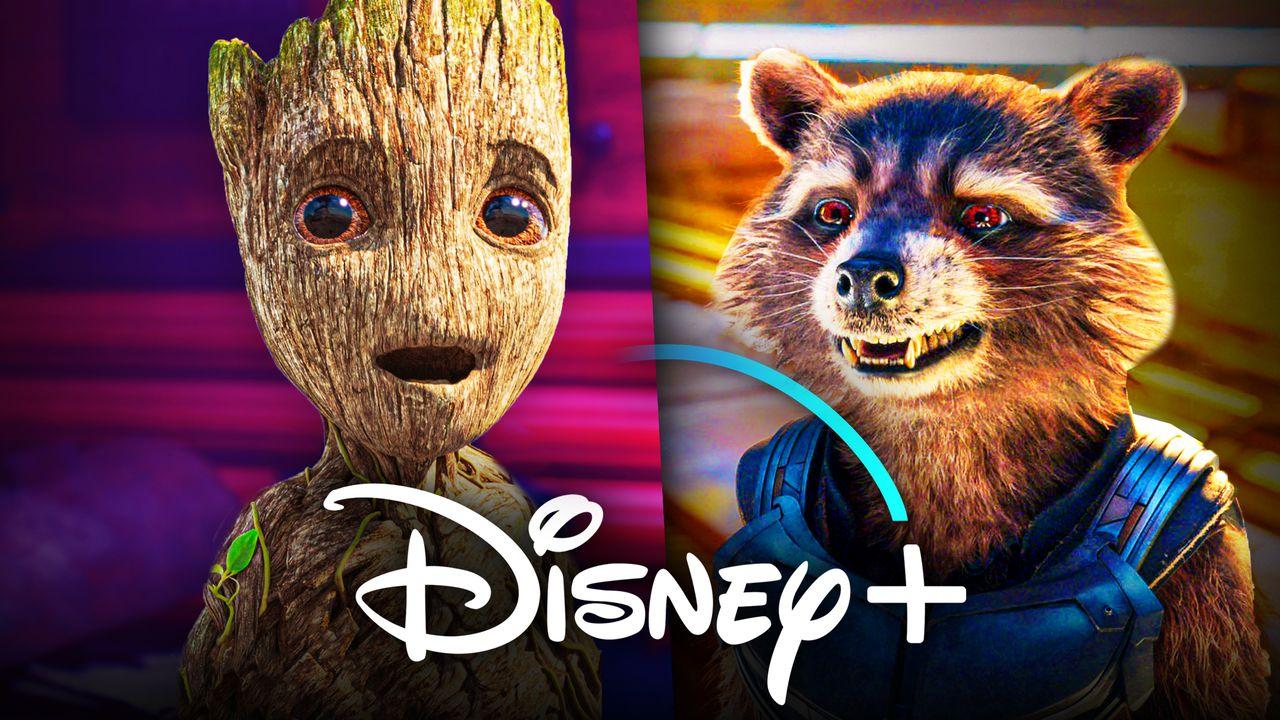 Whereas She-Hulk may be the next big Marvel Studios Disney+ series, there’s something else fans can look forward to before that: I am Groot. While not a complete show, this collection of five shorts follows Baby Groot as the mischievous little plant prepares for no good.

For those wondering where this all fits in the continuity, well, it looks like it takes place between the events of Guardians of the Galaxy Vol. 2 and its post-credits scenes. These little adventures seem to be completely canon for Earth-616, at least according to a major producer at Marvel Studios.

But what exactly can audiences expect? The recent San Diego Comic-Con trailer featured a town of mini aliens, the destruction of a spaceship, new leaves for Groot, and more.

Now, thanks to an official press release, those who want to know exactly what to expect ahead of the show can do so.

I am Groot episodes revealed

Disney has released an official press release for its upcoming collection of Marvel Studios animated shorts, I am Grootwhich included a plot synopsis for each episode, along with commentary on each from Kristen Lepore, the show’s director.

The first short is titled “Groot’s First Steps”, and sees Groot “try [to take] her first steps out of her potty: “

“Baby Groot discovers he’s not the only plant to be pampered aboard his spaceship. A happy accident convinces Groot to try taking his first steps out of his potty, only to learn that it takes walking before you can run.

Lepore noted how she thought “It would be really cool to start the whole series by having Groot grow out of his pot:”

“I thought it would be really cool to start the whole series by having Groot grow out of his pot, kind of like a loose version of a plant growth time frame…which was merged with this idea I had from ‘Groot vs. Tree’ – where Groot, a sentient tree, collides with a non-sentient tree. We really played the Buster Keaton style of physical comedy in which the inanimate object always wins.

Episode 2 is titled “The Little Guy”, as “Groot accidentally discovers a civilization of miniature blue aliens” called the Grunds:

“It’s hard to be the little guy, but when Baby Groot accidentally discovers a civilization of miniature blue aliens, the tables are turned. At first intimidated by the seemingly huge tree toddler, the Grunds quickly discover that he is the hero they have been waiting for.

The director noted how she wanted to portray this “childhood experience of discovering an anthill”, where one begins to become truly “curious and [starts] poke around and mess things up:”

“More than any other character in the shorts, the Grunds are the super simple type of character that I personally love designing…I love the challenge of pulling as much expression as possible into the subtlety of just black dots and a mouth… there’s also this childish experience of discovering an anthill, and you want to be nice and friendly, but you’re also very curious and start snooping around and messing things up.

The third is “Groot’s Pursuit”. This short film follows Groot as he “investigating a frightening noise haunting the Quadrant”, a hunt that ends with “a dancing night :”

“Baby Groot investigates a spooky noise that haunts the Quadrant, the massive Ravager ship he calls home. In doing so, he comes face to face with Iwua, an intelligent shape-shifting alien who assumes his form. The best way to figure out who Groot really is: a dance party.”

With this short film, Lepore revealed how “the seed of the idea…came from childhood imitation play:”

“The seed for the idea for this short came from childhood imitation play, when someone starts copying you and you get really ticked off… Groot is so ticked off to the point that instead to fight, they’re doing a dance battle. Basically, let’s see if this guy can keep up.

She then revealed how this third episode also had a voice cameo from franchise director James Gunn, who made “the voice of the wristwatch/headlamp:”

“[James Gunn] was the voice of the wristwatch/headlamp, which Groot slams when it malfunctions… I remember he was in the middle of filming and on his lunch break, and was ushered into a trailer to record all these lines for we. He’s just a very generous guy.

Fourth, “Groot Takes a Bath”, which features Groot’s new bathing concoction leading to some “epic leaf growth” all over his body:

“Everyone needs alone time to relax and clean up, but things go differently when you’re a Flora Colossi toddler. When Groot’s bath concoction results in epic leaf growth, he takes his cut of hair in hand and gets inventive with styling.

Lepore elaborated, sharing how Groot “accidentally creates this magic potion that looks like Miracle-Gro for the whole body:”

“Early on, I was very interested in Groot’s physical abilities: the fact that he could grow leaves and that his limbs could get super long… In this short, he accidentally creates this magic potion that looks like Miracle-Gro for the whole body It’s like Groot as a Chia Pet, which was a really fun arena to play.

The latest is “Magnum Opus”, where “Groot sets out to paint a family portrait of himself and the Guardians:”

“Groot sets out to paint a family portrait of himself and the Guardians, and goes to great lengths to collect art supplies and forge his masterpiece. Rocket stumbles across Groot’s efforts and quickly discovers how messy and disastrous the art process can be.

The director noted how Groot wants to paint this picture, but “has no art store to go to, so he just steals things from others:”

“Groot is the only toddler on the ship, trying to figure out what his art materials are… he has no art store to go to, so he just steals stuff from other people.”

Bradley Cooper’s Rocket Raccoon also makes a cameo appearance in this final episode. Lepore mentioned how the character “can be a bit of a scolding parent but also a soft-hearted pal when it comes to Groot.”

“Rocket is an unlikely parent. There was a partnership – maybe a big brother-little brother dynamic – with Rocket and Groot from the first movie, but Rocket’s relationship with Baby Groot is quite different. He feels very responsible This comes through in Bradley’s performance and his appearance in the final short of this batch.

Hopefully fans kept their expectations in check and didn’t expect anything particularly big for the MCU with I am Groot. All the tracks sound like fun little stories with Groot and not much more, which to be clear isn’t a bad thing at all.

These first five installments are just the beginning. Another handful of shorts have been announced at SDCC, and they will be coming to the service at a later date.

It is unknown if the next five episodes will be considered an all-new season or if they will be classified as a continuation of the first. If Marvel Studios wanted to, they could easily keep these shorts until the end of the MCU. So how long are they going to grow the Groot tree?

The five slices of I am Groot hit Disney+ on August 10.