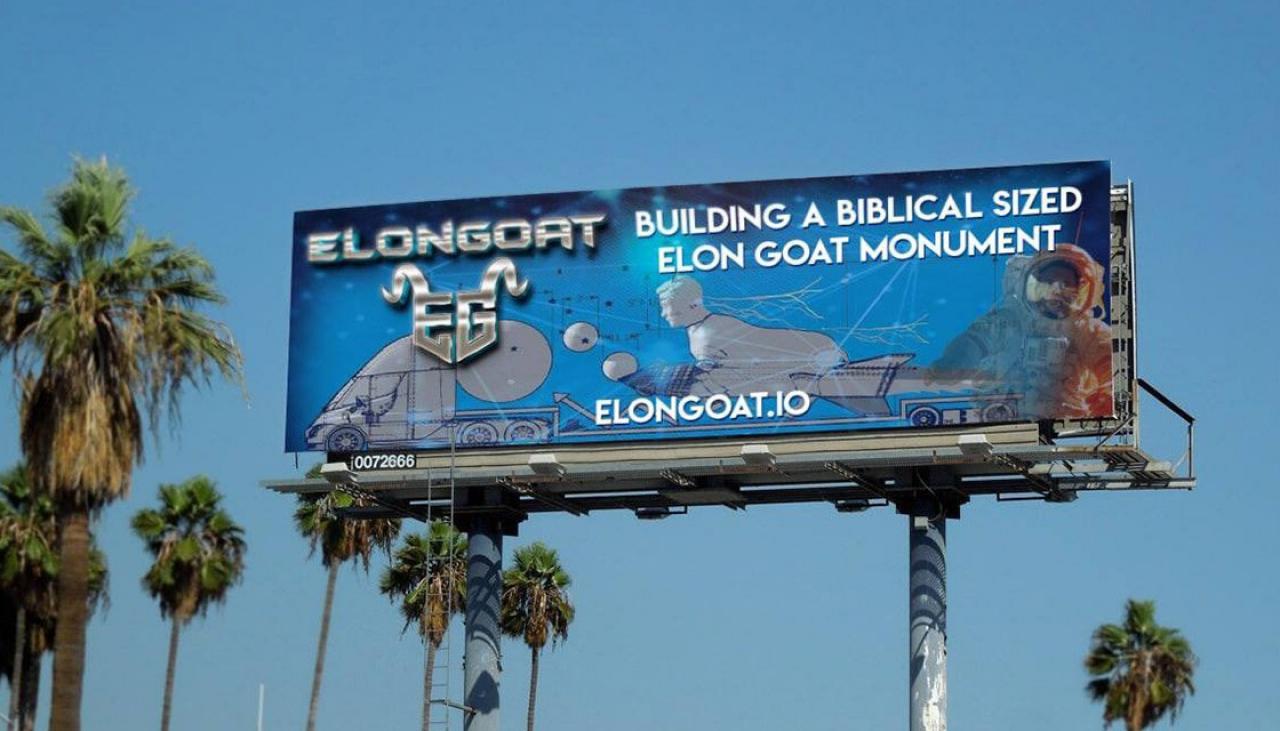 A tax on each exchange of the Elon GOAT token goes towards the funds to pay the designers and makers of the transportable statue, which will also include fireworks and lasers.

As you might expect from Musk fans, the creators are already talking about the statue and comparing it to some of the greatest monuments and works of art in the world.

â€œAt every pivotal moment in human history, a magnum opus, or masterpiece, has captured the essence of that period. Think of the great pyramids of Giza. The statue of David. Picasso’s Guernica the token white paper said.

â€œThe world is now on the brink of the greatest wealth transfer in its history.

“What better way to mark the start of this flamboyant new era, than to do so by celebrating the degenerates involved, alongside the most innovative man of the 21st century, Elon Musk?”

One of the project’s leaders, Ashley Sansalone, told Vice’s Motherboard that he had been involved in other crypto projects, but it was a “passionate project.”

â€œElon Musk is basically moving markets and crypto,â€ he told the website.

Work on the statue has already started, with designer Danny Wang pocketing US $ 20,000 to begin with. Metal sculptor Kevin Stone also started working on the giant aluminum head.