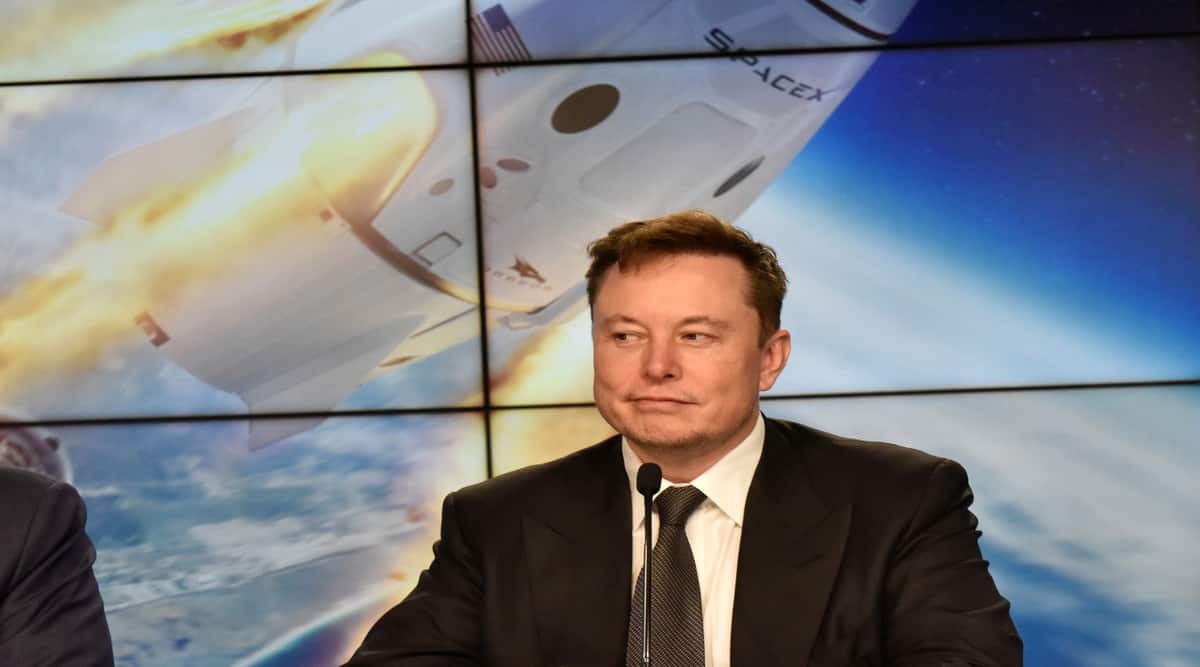 Billionaire Elon Musk’s SpaceX has raised $ 337.4 million in equity financing, the rocket company revealed in a regulatory filing on Wednesday

Billionaire Elon Musk’s SpaceX has raised $ 337.4 million in equity financing, the rocket company revealed in a regulatory filing on Wednesday.

SpaceX, which counts Alphabet Inc (GOOGL.O) and Fidelity Investments among its investors, reached a valuation of $ 100 billion following a secondary stock sale in October, according to CNBC. He had raised about $ 1.16 billion in equity financing in April.

SpaceX did not immediately respond to Reuters’ request for details on the latest funding round.

Musk, who also heads several futuristic companies, including Tesla Inc (TSLA.O), Neuralink and Boring Co, said earlier this year that SpaceX would land its Starship rockets on Mars well before 2030.

SpaceX has already launched numerous cargo and astronaut payloads to the International Space Station for the National Aeronautics and Space Administration (NASA).

Financial Express is now on Telegram. Click here to join our channel and stay up to date with the latest news and updates from Biz.