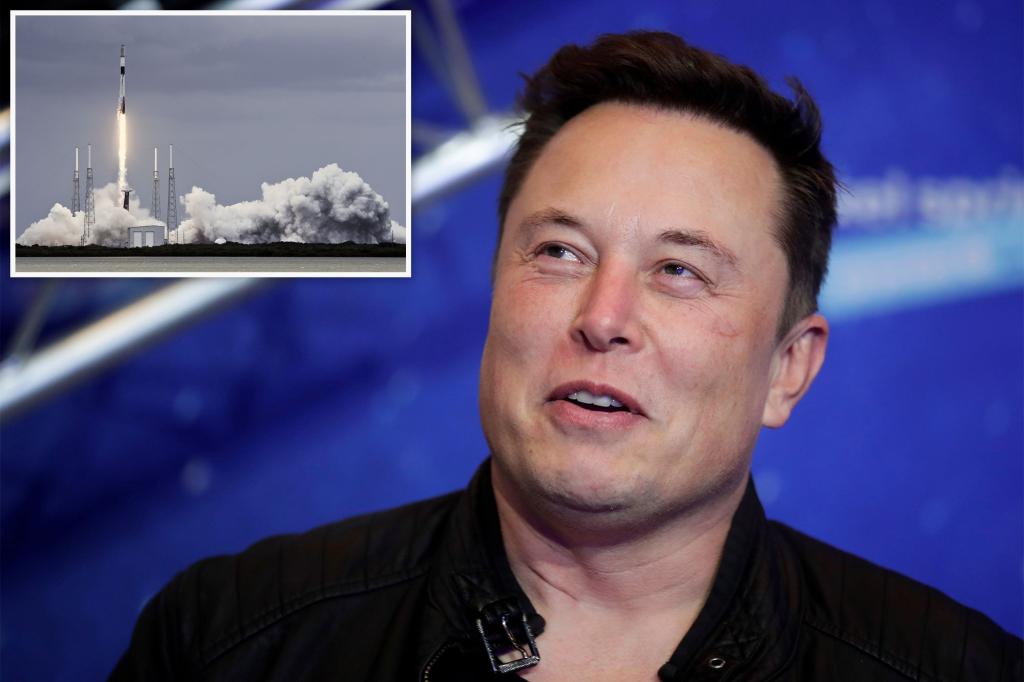 SpaceX plans to sell existing shares starting Tuesday to a select group of buyers and there is speculation that Elon Musk is a seller, The Post has learned.

Musk has been trying to raise more money for his $44 billion Twitter bid and not only is he struggling, but he’s finding it expensive, people familiar with the matter have said.

The billionaire could sell SpaceX stock instead to help fund the acquisition. In August, the Tesla mogul owned 44% of SpaceX stock, according to federal filings.

The tender offer is for existing shares, not new shares, a private equity source familiar with the matter told The Post.

The Musk-controlled company last raised $337 million in December at a valuation of $100 billion.

This time around, the private placement source said, SpaceX will fetch $70 per share — a 25% increase from its last round, after which there was a 10-to-1 stock split — which equates to a valuation of approximately $125 billion.

Meanwhile, Musk has been scrambling to raise more money for his Twitter offering.

He talks to private equity firms, including Apollo Global Management and hedge funds, about raising $2 billion to $4 billion in senior financing to replace his margin loans against Tesla, and also to replace some of the junior financing of Morgan Stanley that he has already arranged, a banking source said.

Tesla shares have taken a beating since Musk’s announcement to buy Twitter last month. The stock closed at $724.37 on Monday, after hovering around $1,000 when the deal was announced on April 25.

Morgan Stanley has pledged to lend Twitter $3 billion in junior debt to fund the takeover that could cost Twitter a sky-high 12% interest rate, the banking source said.

“Debt will be a much harder sell now that he’s polled the Twitter userbase,” the banker said. “It undermines their finances.”

On Monday afternoon, Musk said a viable deal to buy Twitter for less than the $54.20 he agreed to pay on April 25 would not be ruled out.

SpaceX has reportedly had several successful launches in recent months.

This year it has carried out 19 rocket launches – including one on Friday – which placed 53 satellites for its Starlink network which provides internet access to underserved parts of the world, including war-torn Ukraine.

Last year there were only 31 launches.

SpaceX says it will beat NASA by reaching Mars this decade.

Insurance Claims – The Problems and Some Solutions