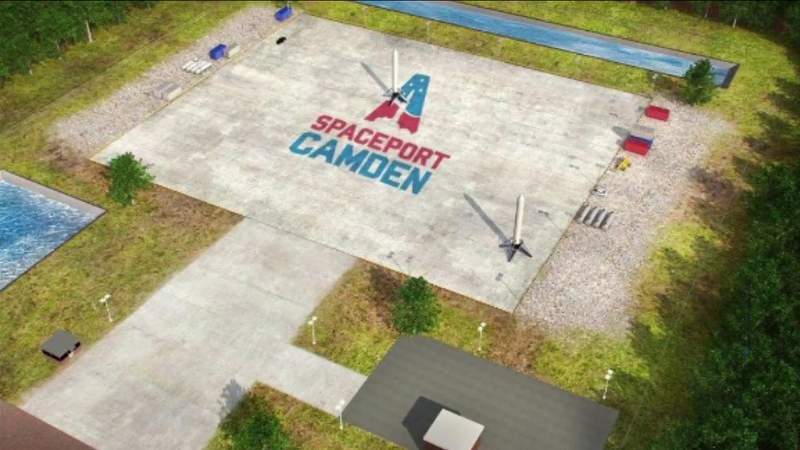 KINGSLAND, Georgia. – A federal agency said on Wednesday it was once again delaying the final decision on whether or not to allow the construction of a launch pad for commercial rockets on the Georgian coast.

The Federal Aviation Administration is now considering making a decision on Camden Spaceport Nov. 3 “due to ongoing consultation efforts,” agency spokesman Steve Kulm said in a statement. Previously, the FAA said it intended to make a final decision on the project by the end of July, then postponed its target date to the end of September.

Camden County spent nine years and $ 10 million seeking approval to build what would be the country’s 13th licensed commercial spaceport. The proposal took a big step forward in June, when the FAA released an environmental impact study which concluded that building the spaceport would be its “preferred alternative.”

The National Park Service and its parent agency, the US Department of the Interior, pushed back over the summer. They challenge the FAA’s conclusion that the spaceport poses minimal risk or negative impacts to Cumberland Island, a federally protected wilderness that lies along the proposed flight path for rockets to. 8 kilometers east of the launch site.

In a July 22 letter to the FAA, the Home Office said a chance of rockets exploding and raining flaming debris on the island creates an “unacceptable risk.” Known for its wild horses and nesting sea turtles, Cumberland Island attracts approximately 60,000 visitors each year.

Local officials say the county of 55,000 would get an economic boom by joining the race for commercial space, with a private launch pad attracting both supporting industries and tourists.

Other community members opposed the development of a launch facility in Camden County, maintain a SpaceportFacts website to provide “information, details, truth, reality”.

It is unclear how much weight the objections will have with the FAA, which is responsible for licensing US commercial rocket launch sites. In 2014, the agency approved SpaceX’s Texas launch site over objections from the Park Service and the US Fish and Wildlife Service.

Meet the Honda helicopter … and the robot, the moon base and the rocket