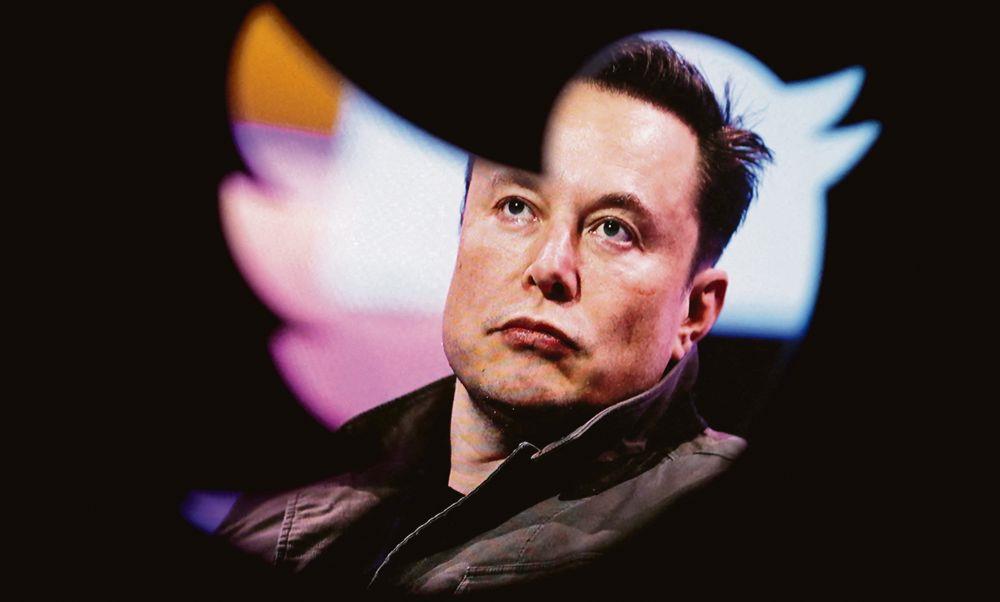 At a historic conference organized by the UN in 2006, international business leaders met with deans of business schools and their students. About 50 business leaders have been invited by the Global Compact, a United Nations organization, to motivate businesses to contribute to global goals of reducing environmental degradation, persistent poverty and rising inequality . They met dozens of business school deans as well as hundreds of students in person and online, invited by the Academy of Management, the international association of management schools. I participated in the meeting with Professor CK Prahalad, author of The Fortune at the Bottom of the Pyramid.

Current structures favor those who have the most and discriminate against those who historically have little.

The meeting was designed to be participatory, with many discussions in which the views of the students were heard. A student posted her reflection in the debate. “Making a profit is easy, changing the world is hard,” she said. Another said that business schools teach methods to increase efficiency and profits; they failed to teach ways to understand human aspirations and improve social justice. Business students learn to pay more attention to data and, unfortunately, less to listen to ordinary people.

A billionaire philanthropist sitting next to me was exasperated by the proceedings. When it came to the pollution of rivers and the depletion of fresh water sources, he said, “They still don’t understand. Technology will find solutions: rocket science is advancing rapidly. When we run out of water on Earth, we will find another planet with water and we will go there.

His predictions of technological advancements seem to be coming true. Some of the world’s most admired commercial innovators – Elon Musk, Jeff Bezos and Richard Branson – are promising commercial space travel. Pre-bookings of tickets costing millions of dollars are open to those who can afford them. (Perhaps the billionaire who made the prediction has already bought one.) Meanwhile, billions on Earth are waiting for the benefits of technologies held by the wealthiest nations and wealthiest people to trickle down to them.

The billions most affected by climate change were heard by Sharm el-Sheikh’s wealthy few at COP27. The global climate has been damaged by the same technologies that have fueled economic growth in rich countries with only 10% of the world’s population. The rich do not want to change their own lifestyles, which have caused the most damage to the global environment. They demand that the poor, who are struggling to survive, reduce their carbon footprint faster. They want the poorest countries, where 90% of the people live, to stop using carbon-based technologies and switch to renewables more quickly, while they take their time to change.

Human civilization is at a turning point. The limits of the rich and powerful in solving the world’s problems are exposed. The rapid fall of Musk, an imaginary saviour, from grace is a sign. He is admired as a bold innovator who turned the hydrocarbon-intensive auto industry on its head to go electric. His company, Space-X, is the leader in privately funded rocket technology. He became the richest man in the world with the most appreciated companies by the stock markets. In his pride, his values ​​were exposed and a role model for young entrepreneurs crashed. Musk doesn’t care about the people who work at his companies. They have to work 24/7 to ensure the success of his businesses. When he doesn’t even care about those he needs for his glory, can he really care about the billions left behind that are just numbers in his mental spreadsheet?

“Innovation” and “entrepreneurship” have become buzzwords in the business world. They are an integral part of the curriculum of management schools. They also infect the school curricula of schoolchildren. We must be wary of the concepts taught and the models of innovation and entrepreneurship provided. Entrepreneurs who have used the power of digital technology to grow their wealth are often role models, many hailing from the Silicon Valleys of California and India. A measure of a nation’s entrepreneurial culture is the number of unicorns it produces, i.e. financial companies that are quickly assigned high values ​​in the stock market. Unfortunately, financial values ​​often trample human values, as Musk’s story reveals. Like a rocket, the wealth of a few unicorns increases very rapidly while ordinary people on the ground look up enviously.

A new breed of entrepreneurs is needed to change the world for the better for all. Innovative entrepreneurs are also essential in the social sector to change the structures of society and the economy. Current structures favor those who have the most and discriminate against those who historically have little. New entrepreneurs should measure the success of their businesses by their impact on the dignity and wealth of ordinary people, rather than by the impressions they make on financial investors.

New models of leadership are essential to improving the world equitably. A new theory of change is needed: less from the top, more from the bottom. Young people need more “system change leaders” who facilitate change on the ground as role models, rather than unicorns and bosses at the top of large organizations in business, government and development agencies.

System change leaders are humble: they know that it is difficult to change embedded power structures. System leaders are enablers. They stimulate movements for change within their own communities. They bravely take small steps and encourage change in power relations in their own local world. There are already millions of such leaders in India. They are fireflies with their own inner light as a source of energy. They bring hope to their communities and spark waves of cooperative change. Like ripples in water, many such movements of change can combine into powerful waves of change to improve the world for all. We must encourage and support the fireflies around us.