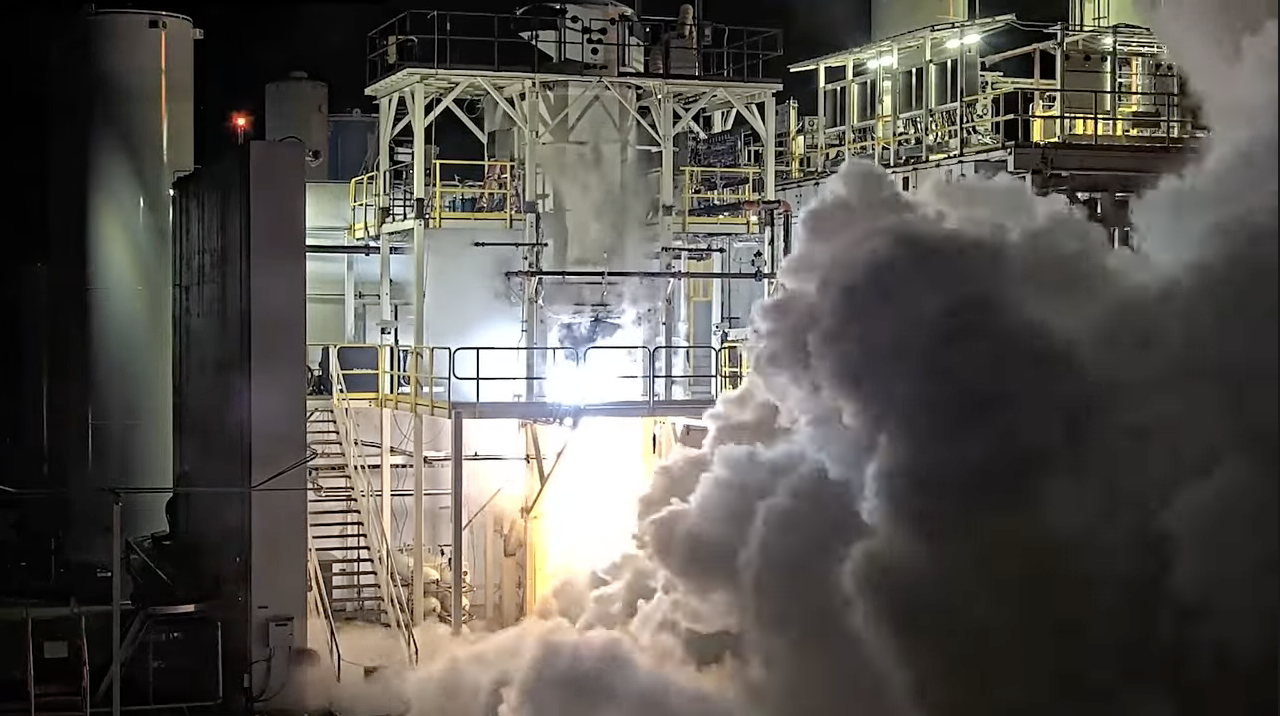 After years of development and testing, the vision of Relativity founder Tim Ellis could come to fruition as early as June 1, the firm announced Tuesday.

The company successfully completed a 60-second mission cycle test for the second stage of its rocket, the Terran 1, at NASA’s Stennis Space Center in April. The test marks the first time a 3D printed scene has undergone acceptance testing.

“A full-length Phase Two MDC is a major milestone in the development of the Phase,” the company said in its announcement. It “proves that all key stage subsystems (including engine, structures, fluid systems, avionics, and software) can operate in a flight-like configuration.”

Relativity has also completed acceptance testing of the nine Aeon 1 engines for the rocket’s first stage. The company completed its first full-duration mission cycle of the Aeon, which lasted 310 seconds, in January.

Both stages will now be shipped to Relativity’s launch pad, LC-16, at Cape Canaveral.

In light of its recent successes, Relativity has completed its filing with the Federal Communications Commission for its first launch with a launch window of June 1 through December. While the Terran 1 could take off on June 1, the firm has not yet announced a launch date.

“We will provide a more detailed schedule as we go through further testing/shipping shortly,” the company said in an email Wednesday.

The first mission will not carry a customer payload, the company said. The goal is to “demonstrate that a fully 3D-printed rocket can fly, and then demonstrate that it can deliver payloads.”

Assuming the mission is a success, the company said it plans to quickly transition to additional launches for various customers, including NASA.

At 110 feet tall and 7.5 feet wide, the Terran 1 is the world’s latest 3D printed object, according to the company. To achieve this, the company created the world’s largest 3D printer, dubbed Stargate, which currently manufactures the rocket and its components in a building in the Pacific Edge industrial park.

The company is working on a larger headquarters in the former Boeing C-19 manufacturing hangar and recently announced that part of the work, namely the office space, has been completed.

Relativity is also developing the Terran R, which is larger than the Terran 1 and will be the world’s first fully reusable 3D-printed rocket. The first launch of Terran R is scheduled for 2024.

10 Most Expensive Disneyland Items At Auction With 1,500 Theme Park Collectibles