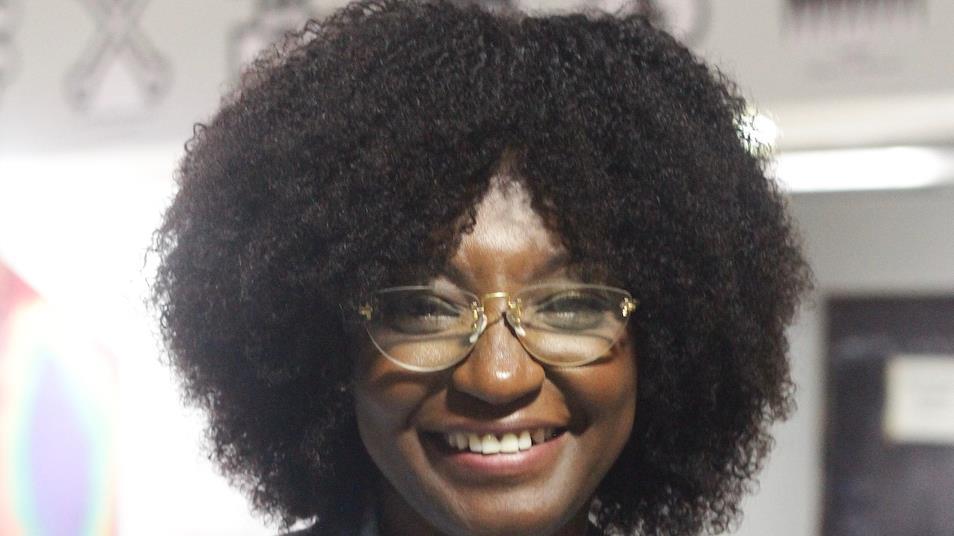 The opportunities for film investors and film distributors in Africa were outlined yesterday (August 16) at the press launch of the Meta Cinema Forum Africa, which is due to take place in Accra, Ghana, from November 21-23.

The Meta Cinema Forum Africa is billed as a gathering of film investors, film distributors, cinema developers and policy makers to explore opportunities for film infrastructure development on the African continent. It will offer a conference, an exhibition and a cinema content market.

Africa is the most underserved cinema market in the world. Speaking at the launch of the Meta Cinema Forum Africa, NFA CEO Juliet Yaa Asantewa Asante cited Unesco figures which show there are less than 1,700 screens across the continent, that is less than one screen for 787,402 people. Currently, Africa and China both have a population of 1.4 billion. But China has 75,581 screens compared to 1,653 in Africa.

She highlighted the huge opportunity across the continent for filmmakers, distributors and exhibitors, saying Africa will have 42% of the world’s youth population by 2030.

According to a 2021 Unesco report, Africa’s film and audiovisual industries currently employ around 5 million people and account for $5 billion in GDP, but have the potential to create over 20 million jobs and contribute up to $20 billion to the continent’s combined GDP. Ghana is the second largest content producer on the continent, making over 600 films a year. Nigeria is the largest, producing over 2,500 each year.

Asante said, “Without cinemas, filmmakers can’t reach the market and make the money they need to hit $20 billion. Cinema is a big, big key.

“If you produce tomatoes and there is no market, then the tomatoes will rot – it’s not rocket science.”