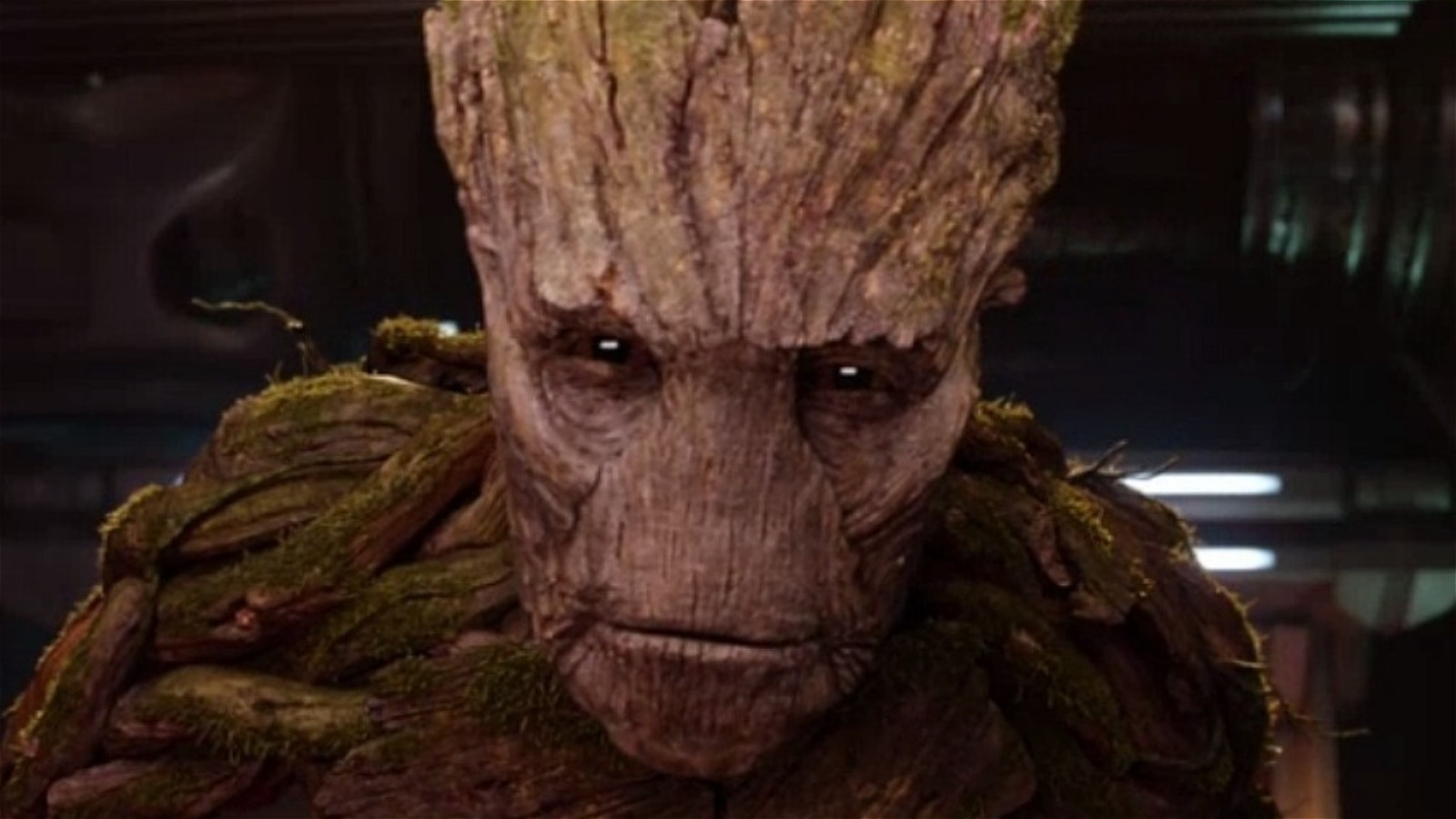 Groot’s best moments in the MCU

Along with Rocket and Baby Groot, Yondu becomes the prisoner of his own Ravager crew, thanks to Nebula aiding the traitor Taserface and his sympathizers in a mutiny. However, little Groot isn’t kept in a cell like Yondu and Rocket, making him the perfect choice for finding a prototype fin that Yondu can use to summon his Yaka Arrow. Although Yondu has given Baby Groot some pretty specific instructions regarding the location of the fin, Groot never really gets it, which leads to a hilarious sequence where he retrieves the underwear of Yondu, an Orloni (a rodent alien), Vorker’s bionic eye, a desk and a cut toe. Yondu then tries to point Groot in the right direction by giving him a Ravager medallion in the shape of a symbol on the fin drawer, only for Groot to mistake him for a hat. Eventually, Groot finds the drawer with the Yaka arrow in it, but always can’t figure out what Yondu wants. Fortunately, Kraglin, a Ravager repented for turning on his captain, lends a hand.

The cut-out is laugh-worthy throughout and without a doubt one of Baby Groot’s highest comedic moments in the franchise. It also sets up another extremely memorable scene, which is the daring escape of the three characters, set to “Come A Little Bit Closer” by Jay and the Americans.

Prepare for the deer meat