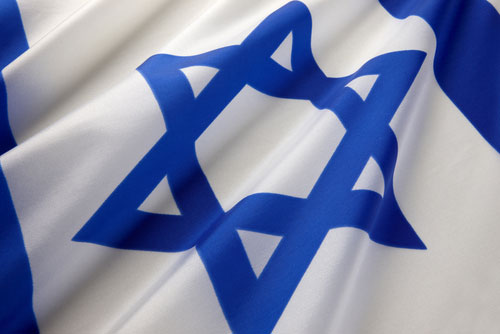 Israel and the Lebanese terrorist group Hezbollah are engaged in their most bitter battles since the war in Lebanon in 2006.

Receive the Jewish Exponent newsletter by email and never miss our best stories
We do not share data with third party providers.

This appears to be the first time since 2006 that Hezbollah has openly claimed responsibility for an attack on Israel, according to The Times of Israel. This war between Hezbollah and Israel, which took place 15 years ago in the summer, lasted about a month and claimed the lives of over 150 Israelis and over 1,000 people in Lebanon.

Israel also waged a war against Palestinian terrorist groups in Lebanon in 1982, and its army occupied a swathe of southern Lebanon until 2000.

Friday’s fighting is the final round in a series of clashes that began this week on Israel’s northern border. Palestinian militants fired three rockets at Israel from Lebanon on Wednesday. Israel shelled the area in response and the next day carried out airstrikes in Lebanon.

Lebanese militants also fired rockets at Israel in July, as well as during the conflict with Hamas in Gaza in May.

“We have no interest in the escalation, but we will continue to work so that the northern border does not become a line of confrontation,” IDF spokesman Ran Kohav said, according to the Jerusalem Post. . “Neither side wants war, but on the other hand, we will not allow this to continue, that every two to three weeks there is gunfire to the north.”