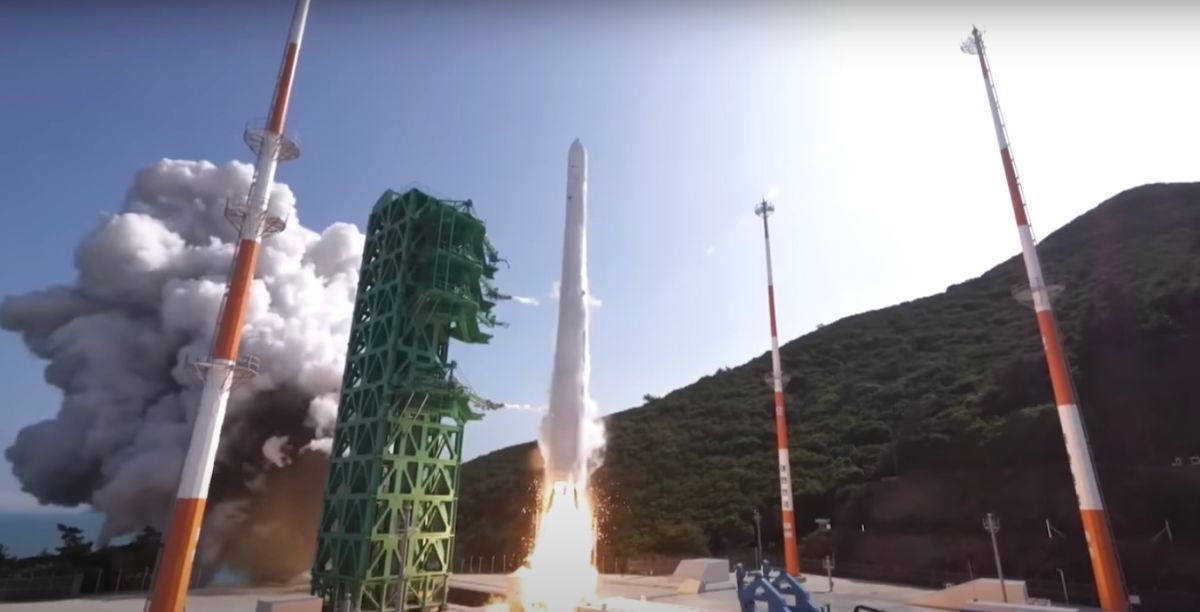 A South Korean rocket developed entirely in South Korea has put satellites into orbit for the very first time.

One such payload was a 358-pound (162.5-kilogram) test satellite that managed to make contact with a base station in Antarctica after reaching orbit, according to Reuters. The others were a 1.3 ton dummy satellite and four tiny cubesats developed by university researchers.

Tuesday’s liftoff was the second orbital mission for the 155-foot-tall (47.2-meter) three-stage Nuri. The first one, in October 2021failed to place a dummy payload into orbit as planned after the rocket’s third stage shut down prematurely.

Tuesday’s success was therefore very important for South Korea, which wants to launch its own constellation of navigation satellites and send probes to the Moon, among other space goals.

“Now the route to space from our earth is open,” South Korean President Yoon Suk-yeol said shortly after Tuesday’s launch, according to Reuters. “It was the product of 30 years of daunting challenges. Now the dreams and hopes of our people and our youth will stretch out into space.”

South Korea launched a satellite into orbit once before, in 2013 with a rocket called Naro. But Naro was a joint project with Russia, while Nuri is an entirely local vehicle, developed by the Korea Aerospace Research Institute, as noted by Reuters.