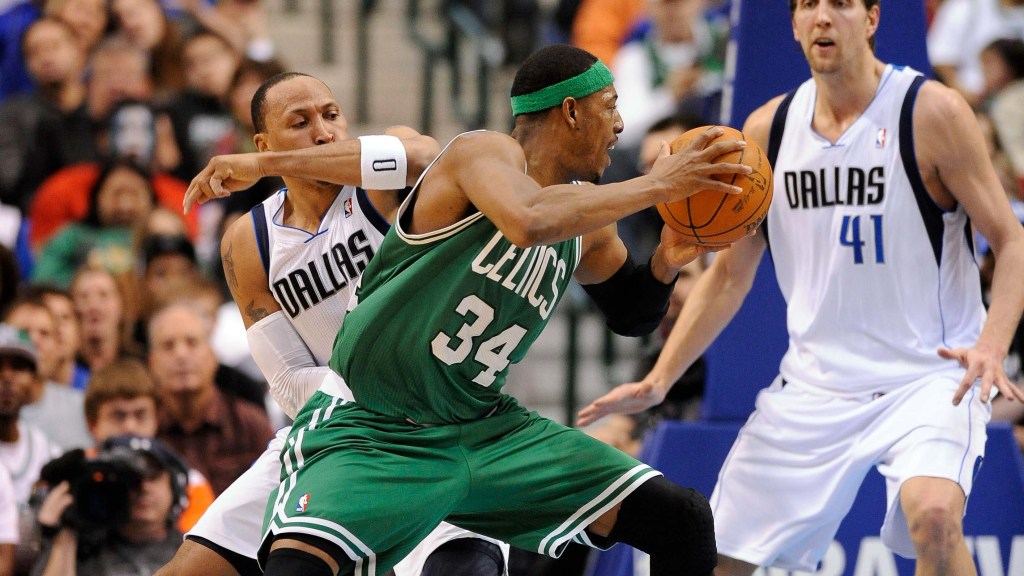 Paul Pierce, soon to be inducted into the Hall of Fame, spent 15 years in Boston, winning all-star appearances in 10 of those seasons. He never averaged less than 18 points per game, except once while in Boston, during his rookie season. The truth was, for all intents and purposes, a stallion. He hardly even came to Boston, wrote Sports Illustrated’s Chris Mannix in his post on the Celtics legend on Tuesday.

Before Pierce was drafted No. 10 in 1998, then-head coach Rick Pitino was targeting Dallas Mavericks legend Dirk Nowitzki with the pick, he told Mannix. He went so far as to tell Nowitzki to skip the draft and called on longtime Celtics head coach Red Auerbach to help close the deal.

“I came home,” Pitino said, “thinking we had our guy.”

Instead, the Milwaukee Bucks picked Nowitzki at No.9 before trading him for Dallas, sending Pitino spinning. Pierce had been screened in the top picks, but had slipped down the selection board and was available at 10.

“We were rushing,” said the former Celtics team president. “I hadn’t done my homework on Paul at all.”

It might not happen through free agency, but that doesn’t mean it won’t. https://t.co/TOnQJa8AYR

Pitino asked if the Kansas product wanted to be traded elsewhere, but Pierce told him not to trade it, instead using the light as motivation. “It pushed me to take it to the next level,” said the future Hall of Famer. “I played meaner. It motivated me on a daily basis. All [expletive] daytime.”

Pierce was third in the Rookie of the Year vote and was named to the First Team All-Star in 1998-99.

All players in Boston Celtics history who wore number 43