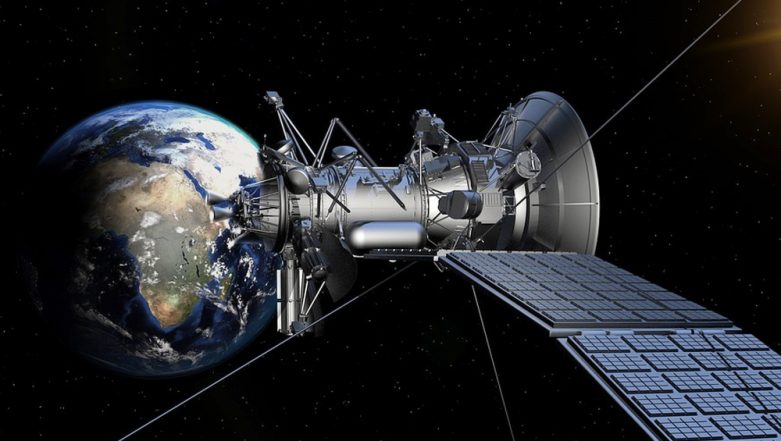 Chennai, October 2: Public sector NewSpace India Ltd (NSIL) has decided to launch the four-ton communication satellite GSAT-24 via the Ariane-5 rocket belonging to the European aerospace agency Arianespace. According to the NSIL, GSAT-24, a four-ton class Ku-band communications satellite built by the Indian Space Research Organization (ISRO) will be put into orbit using the Ariane-5 rocket operated by Arianespace.

The fully NSIL-funded GSAT-24 satellite is expected to launch in the first quarter of 2022. All satellite capacity onboard GSAT-24 will be leased to its engaged customer Tata Sky to meet its application needs. DTH. NewSpace India can also lease assets from ISRO, says K Sivan.

The GSAT-24 satellite will be owned and operated by NSIL on a commercial basis. Speaking to IANS earlier, K. Sivan, secretary of the Department of Space and chairman of ISRO, said the NSIL will acquire three communications satellites – GSAT 20, GSAT 22 and GSAT 24 – manufactured by ISRO.

NewSpace India Ltd, in addition to purchasing satellites manufactured by ISRO, may also lease assets from ISRO. Asked about the transfer of the other satellites from ISRO to NSIL, Sivan said: “We are thinking of transferring assets on a lease basis. The plans are there.”

(The above story first appeared on LatestLY on October 02, 2021 at 7:20 p.m. IST. For more information and updates on Politics, World, Sports, Entertainment, and Lifestyle , connect to our website Latestly.com).