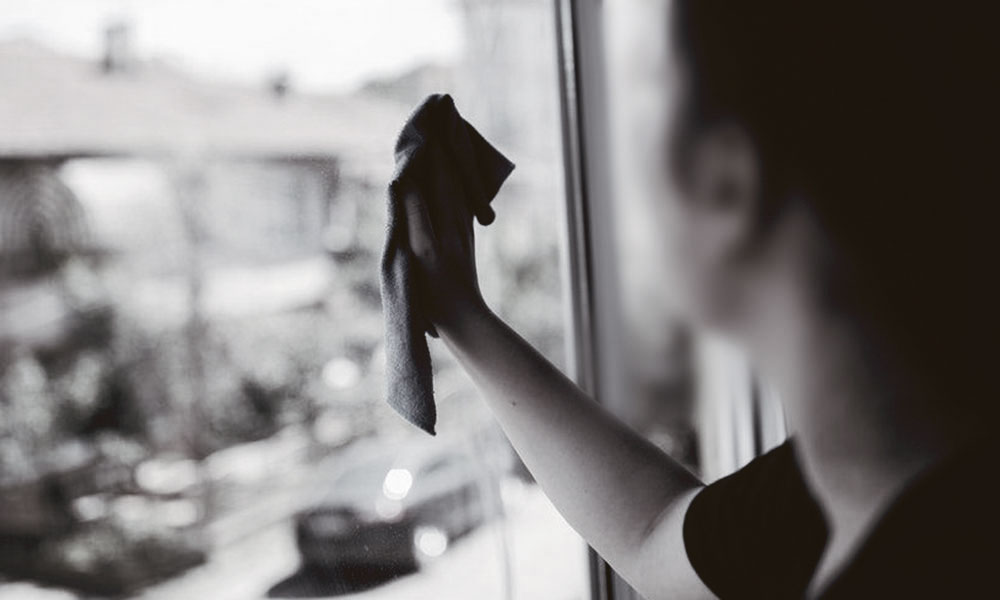 YOUR SAYS | “A few black sheep employers have tarnished the reputation of the country.

Bobby O: All around us, people in positions of power are looking for ways to make a quick buck. Due to their greed, the nation is losing billions it cannot afford.

It is a pity that today the reputation of our nation is in tatters. Nobody seems to care.

Our property is being confiscated because we treat our workers like slaves by making them work long hours and giving them seriously questionable dormitories.

Now they are trying to bring in servants from Indonesia through dubious means. At the same time, they expose these maids to the danger of unscrupulous employers.

The nations around us have awakened. Their leaders and security officials would no longer tolerate their citizens being exploited.

But our leaders who still seem to have a nonchalant attitude to these situations are either sleeping on the job or uninterested in giving up their source of easy illegal income.

Even our prime minister doesn’t seem to have any power to push this through. We sometimes wonder who is the real boss in this country.

Seal the deal: It was expected. Corruption involving immigration is big business. This leads to forced labor.

The failure of the Department of Immigration to shut down the Maid Online (MOS) system means that abuses of migrant workers continue. The government should ensure that the site is immediately taken down.

It’s a shame that Malaysia doesn’t have ministers of the caliber of Indonesian Ambassador to Malaysia Hermano.

He cares about the migrant workers in his country. Our immigration department, on the other hand, seems to help facilitate abuse.

The MOS system meets the needs of the middle class for cost reduction. The issue that needs to be resolved is strict enforcement and heavy penalties for employers who abuse their domestic help.

Gulentu: I am Malaysian and proud of the steps taken by Hermano to protect its exploited Indonesian workers.

However, I am ashamed to read all the irregularities highlighted in the use of MOS as a channel to facilitate trafficking and forced labour. Shame on you Malaysia!

IQ900: Malaysian employers are well known for their inhumane treatment of migrant workers. They forcefully keep their passports, underpay them, provide unsuitable human accommodation, force them to work long hours, beat them, and provide them with no medical care.

Migrant workers are treated like cattle in this country. It is also well known that human trafficking in Malaysia is rampant.

Mushiro: Indonesia wants to get it right, but Malaysia wants loopholes so unions can make huge money smuggling Indonesian workers.

The factories and the internal market are now starving for workers and the country will lose millions.

Dinosaur: Indonesia is no longer the country it once was. They are more confident and much more progressive than Malaysia.

They are part of the G20. Malaysia had better learn to face these changes and treat them with respect.

Fair play: Indeed, in the future, Indonesia would need all the human strength available to develop Kalimantan where its new capital, Nusantara, will be built.

Malaysia’s economic growth would be severely hampered by the shortage of skilled (low level of education) and unskilled (import from foreign countries) labour.

Just a Malay: Malaysia is in desperate need of labor to fuel our economic recovery. What’s so complicated about it? Doesn’t the prime minister and his bloated cabinet know what’s critical and what’s not?

Now is the time to stop this country from becoming Sri Lanka. What’s wrong with our government?

They are in charge of portfolios that have a significant impact on the country’s economic recovery. They must be held accountable.

Iphonezours: What a shameful day for the Malaysian government as it cannot honor its commitment despite signing a Memorandum of Understanding with Indonesia on the recruitment and protection of Indonesian domestic workers.

This recruitment freeze will have an impact on certain economic sectors in Malaysia. but Indonesia did what was necessary to protect the rights of its citizens.

Vijay47: Ouch! It was another hard slap from Indonesia. Over the past two years, Jakarta has clearly shown that it will take no more waste.

Then suddenly this week the Sultanate of Sulu claimed some of our assets. Watch out for the Ides of July. The worm has turned and the next will be Papua New Guinea.

The above is a selection of comments posted by Malaysiakini the subscribers. Only paying subscribers can post comments. Over the past year, Malaysians have posted over 100,000 comments. Join Malaysiakini community and help set the news agenda. Subscribe now.

These comments are compiled to reflect the views of Malaysiakini subscribers on matters of public interest. Malaysiakini does not intend to present these views as facts.