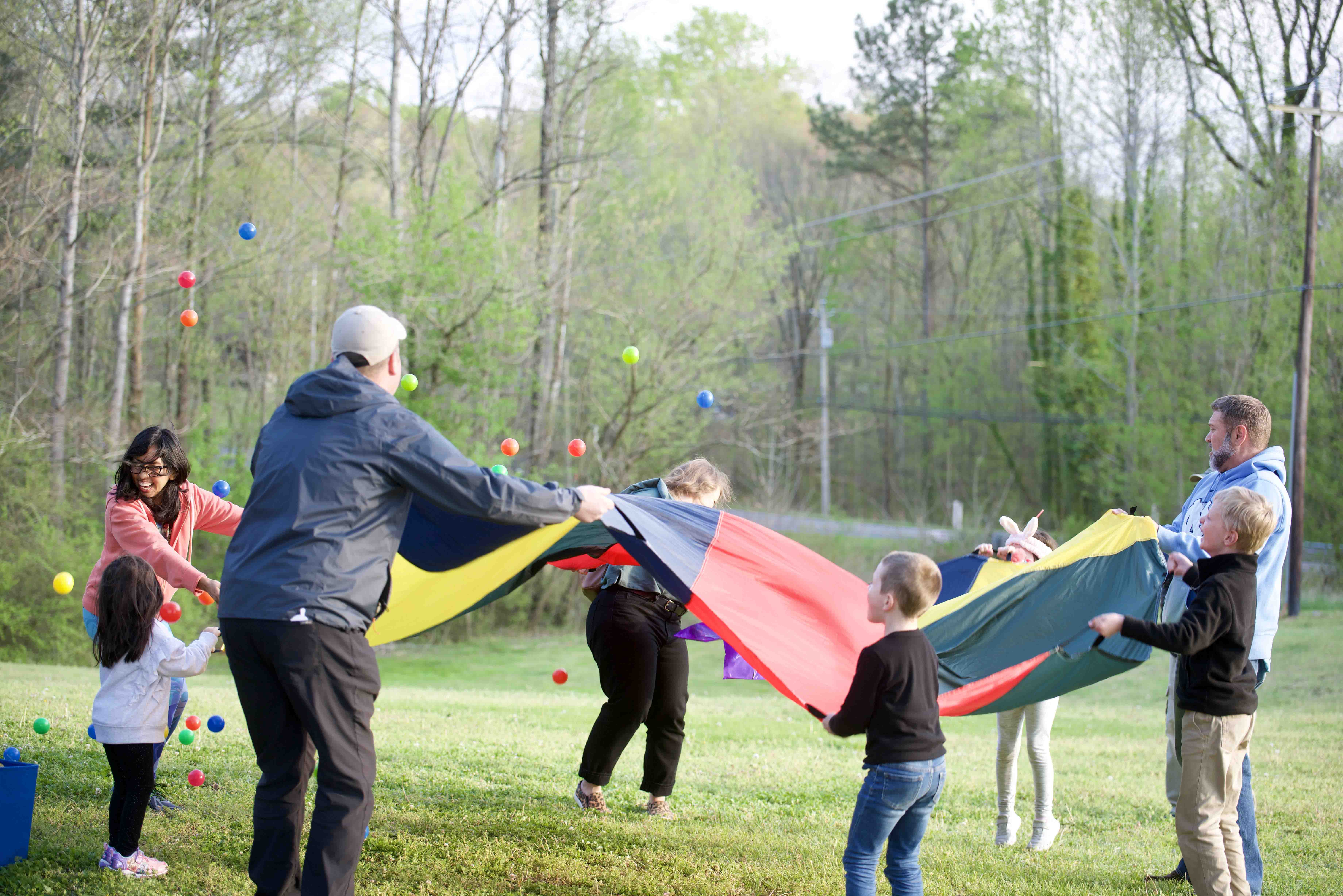 CHINA GROVE — The South Branch of the Rowan Public Library was suddenly given a space theme on Friday night.

The rockets, star decorations, and telescopes were on hand because the library was hosting a star party as part of an annual statewide program.

This is the first year with a normal schedule at the China Grove site since 2019. In 2020, events were canceled due to the pandemic, and in 2021 the library distributed activity packs, but no dice. on the real deal until Friday night.

South Branch operations manager Brooke Taylor said the state had been hosting the event through a long list of facilities for 10 years and the library had requested to be a site years ago when the State opened the program to public libraries.

Taylor said that as she got older, she enjoyed science more and more and being part of the program was a great experience. She said she’s been a backyard stargazer for years.

Her favorite thing is seeing people of all ages come to the event and that’s why she works in public libraries.

RPL Director of Operations Laurie Lyda said her favorite thing about the event is that it brings together everything the library does into one experience with fun activities, education and experts together.

Neil Pifer, director of Horizons Unlimited’s Woodson Planetarium, was on hand to launch rockets with children in the early evening. It was his first time attending the event.

Pifer said he made a point of asking the kids who were there if they wanted to press the launch button on his rockets because he wanted to generate interest.

“When these kids launch a rocket for the very first time, I say, ‘I’m sorry dad, you’re in it now, you’re gonna end up buying model rockets and firing them,'” Pifer said. .

Nick Stingone brought his high-powered telescope. He said he had been interested in astronomy for about 40 years. It started at the old Miami Science Museum when he saw a similar event taking place there.

“I stopped there and a guy had a little bigger telescope than this,” Stingone said. “He said, ‘Do you want to see Jupiter?’ and I said “yes”. ”

The man pointed to what looked like a star in the sky, Stingone looked through the telescope and it showed him Jupiter, up close with orbiting moons. Stingone bought his own telescope a week later.

Stingone said getting into astronomy isn’t difficult, although buying high-end equipment can be expensive. He said showing children planets in the telescope makes them say “wow”, although young children don’t always grasp the gravity of what they’re looking at. He said if people are interested in astronomy, they should come to events like this so they can talk to people and look through telescopes.

Samantha DeBerry came to the star party with her family and it was her first time at the South Branch.

“There are a lot of different activities, it’s very educational,” Deberry said, adding that her kids seem to really like the rocket launches and she can’t wait to look through the telescopes later.