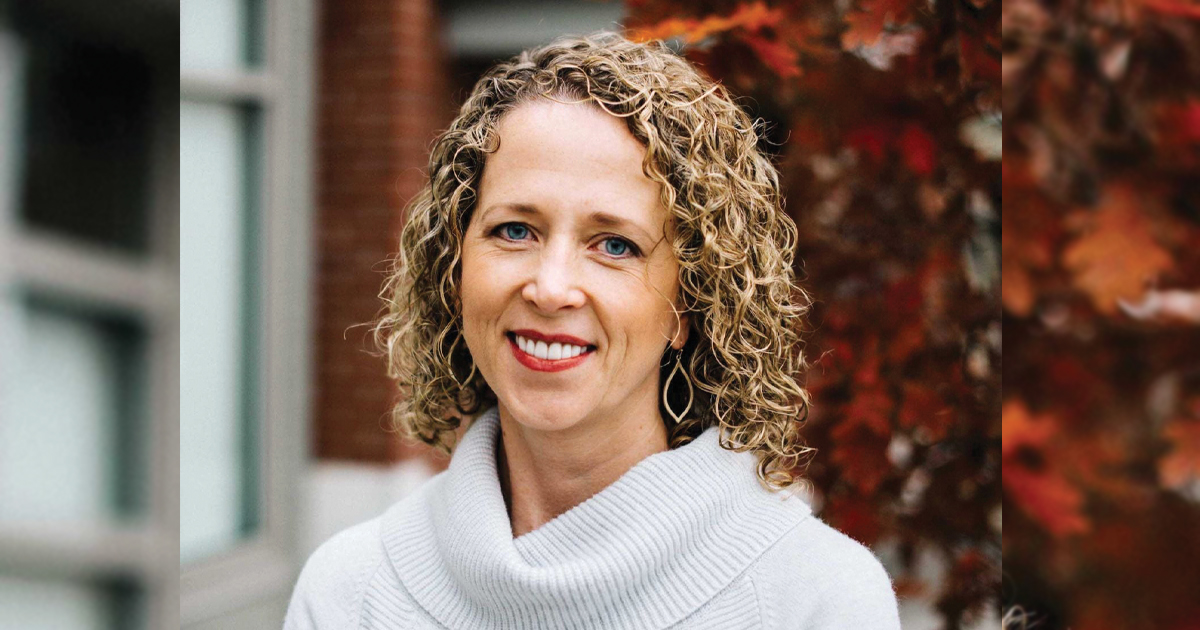 Now that college athletes are allowed to start enjoying their Name, Image, and Likeness (NIL), the University of Arkansas is helping its student-athletes navigate and capitalize on the process.

Flagship’s work is highlighted by campus partnerships with the Sam M. Walton College of Business and the Office of Entrepreneurship and Innovation (OEI), which provide resources for students to start businesses.

Paul Gatling: So Flagship is new. Got up to support something very new, and these are the NIL guidelines. Could you give us a quick overview of Flagship and its work with and for Razorback athletes?

Sarah goforth: I see it as a training and service program. There is a training component of a time-limited program that student-athletes follow to learn a few fundamentals. There is also a mentoring and on-demand service program throughout the year that they can access at any time whether or not they have taken the more structured program. We launched it last summer. We worked on it for several months before the NIL rules became official. We launched it in July and served two cohorts. The idea is that we equip them with entrepreneurial skills and business fundamentals, relationships – all the things they need to take advantage of the new opportunities to get sponsorships and to think like entrepreneurs.

Gatling: The idea when Flagship was announced in May was to prepare athletes for state legislation that comes into effect in Arkansas on January 1, 2022. Then on July 1 of this year, the NCAA adopted policies provisional NIL for each college. At once. Did it speed up your work? What about the timeline you thought you had compared to what happened with the NCAA announcement?

Go ahead: It made. I am very fortunate that my colleagues in athletics were on this subject very early on compared to our peers. Before I even knew what NIL was, they followed the dialogue at the NCAA level, state level, and nationally. They knew it was coming, and they were remarkably prescient in building a team of people. And by them I mean Jon Fagg [deputy athletics director], Will Landreth [athletics department compliance coordinator] and Justin Johnson [director of student-athlete development] specifically. They assembled a team of people across the university who had relevant skills, resources and services to support.

Gatling: This is a multifaceted program, Flagship. Would it be fair to say that your main goal, even more than anything specific to NIL, is to help Razorback athletes discover the ins and outs of business and entrepreneurship?

Go ahead: Yes. Our mission within the Office of Entrepreneurship and Innovation is to equip each student with an entrepreneurial mindset. We will take every practical opportunity we may have to do so. In this case, we have succeeded in creating an environment that allows student-athletes to explore the NIL safely. In the sense that we’re here to make sure they stay within NCAA rules and college rules. We’re here to equip them with some essential financial and business skills, such as how to think about their taxes.

From an educational point of view, an exciting opportunity here is the skill of negotiation. It’s important in this case because it’s a new industry. There is no fair market value. No one, neither on the corporate side of potential sponsors, nor on the student side, knows what their time is worth. What their autograph is worth or what an appearance is worth. Bargaining is how you determine that, and doing it professionally, fairly and competitively is a fantastic skill set that we have now been able to teach.

I was able to teach dozens of young people the principle of BATNA [best alternative to a negotiated agreement], what I prefer to teach. And it’s genuine for them because they have the ability to go out there and apply it.

Gatling: You give them the tools to think beyond autographs and clicks on social networks and in the world of business and entrepreneurship. Are they receptive to this?

Go ahead: Most of them come into the room thinking, “I’m going to learn how to charge money for my autograph.” But what we show them is that promising entrepreneurs are always thinking about their goals. We put everything in the context of their goals. It’s one thing to say to a potential sponsor, “Yes, I’ll take $ 200 to show up at your store or restaurant. It is quite another thing to say, “I want to have a future in health care because I saw how uncoordinated the care my grandmother received last year was. . Or that you care about the mental health of young female athletes because you watched what happened with Simone Biles at the Olympics.

We encouraged them to think of the NIL in this context. Which brands do you want to partner with for the long term? They develop their brands around these elements and think about which sponsors they want to partner with instead of waiting for potential sponsors to come to them. It’s something they can take with them to become entrepreneurs and innovators.

Gatling: Are you enjoying the mix of athleticism and study as much as you hoped when it was announced?

Go ahead: This is a funny question for me because I don’t have athletic bones in my body. It’s not my space, so I’ve never paid so much attention to the business of college sport. I was excited because I’m always excited to engage with the students, but I don’t think I made it my top priority initially.

What changed for me was when we worked with the first cohort of students, and I saw how vulnerable they were. There was a real lack of confidence in this space among a population of students with extreme confidence on and off the court. I was like, “Oh my God, we can help them. We can help them understand that it is not rocket science. And also that they don’t have to learn all the elements of business in order to be successful. They need a combination of skills, competencies and relationships. And I knew we could outfit them with that, which makes it something that I eat, dream, and sleep pretty much right now.

Health officials focus on injections and masks as outbreak rises