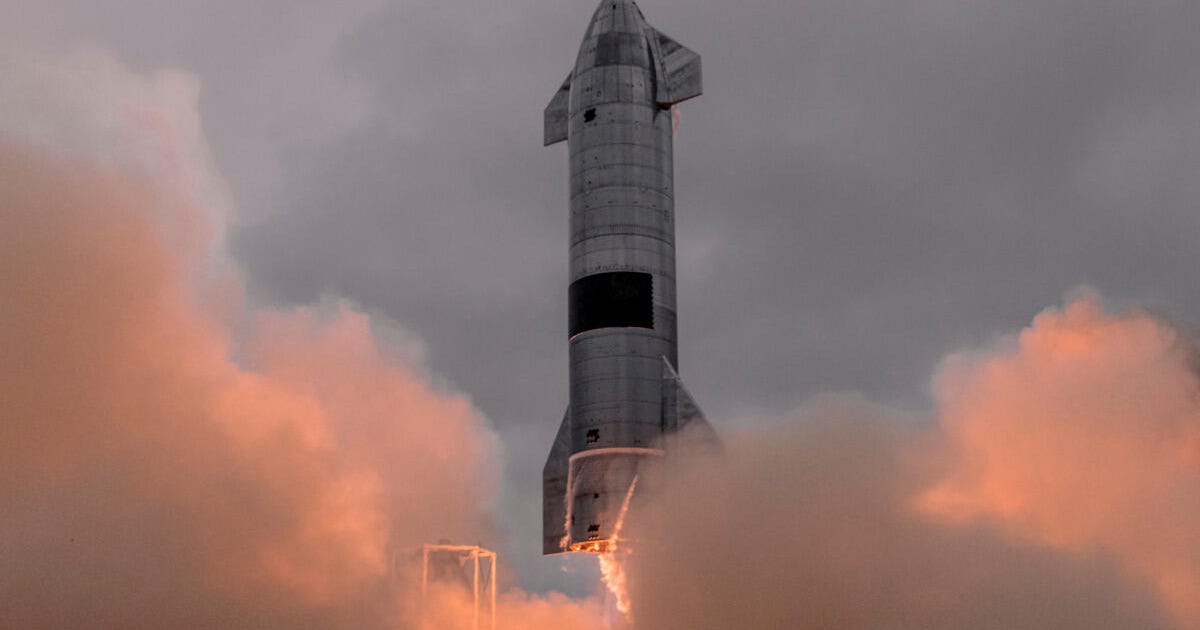 SpaceX came into being on March 14, 2002, and it’s been busy ever since. The company released a whirlwind retrospective video Monday to mark its 20th anniversary. “Today we celebrate the creation of SpaceX and 20 years of accomplishments by this incredible team. Here’s to creating a future we are all passionate about,” SpaceX tweeted.

The video is stacked with archival footage of rocket launches and landings and exuberant mission control celebrations. The flagship reel includes footage of the Dragon capsule in space, satellite deployments and testing of Starship prototypes.

Tellingly, the video ends with a lingering shot of a spaceship. The next-gen vehicle has yet to reach orbit, but it’s designed to eventually carry humans to the Moon and Mars and even around Earth instead of flying in planes. The use of Starship for the final video makes it clear that the company’s next 20 years could be defined by the development and use of the new spacecraft.

In 20 years, will SpaceX release a 40th anniversary video with images of humans on Mars? If Musk gets what he wants, it’s possible.

Spice up your conversation with the latest tech news, products and reviews. Delivered on weekdays.