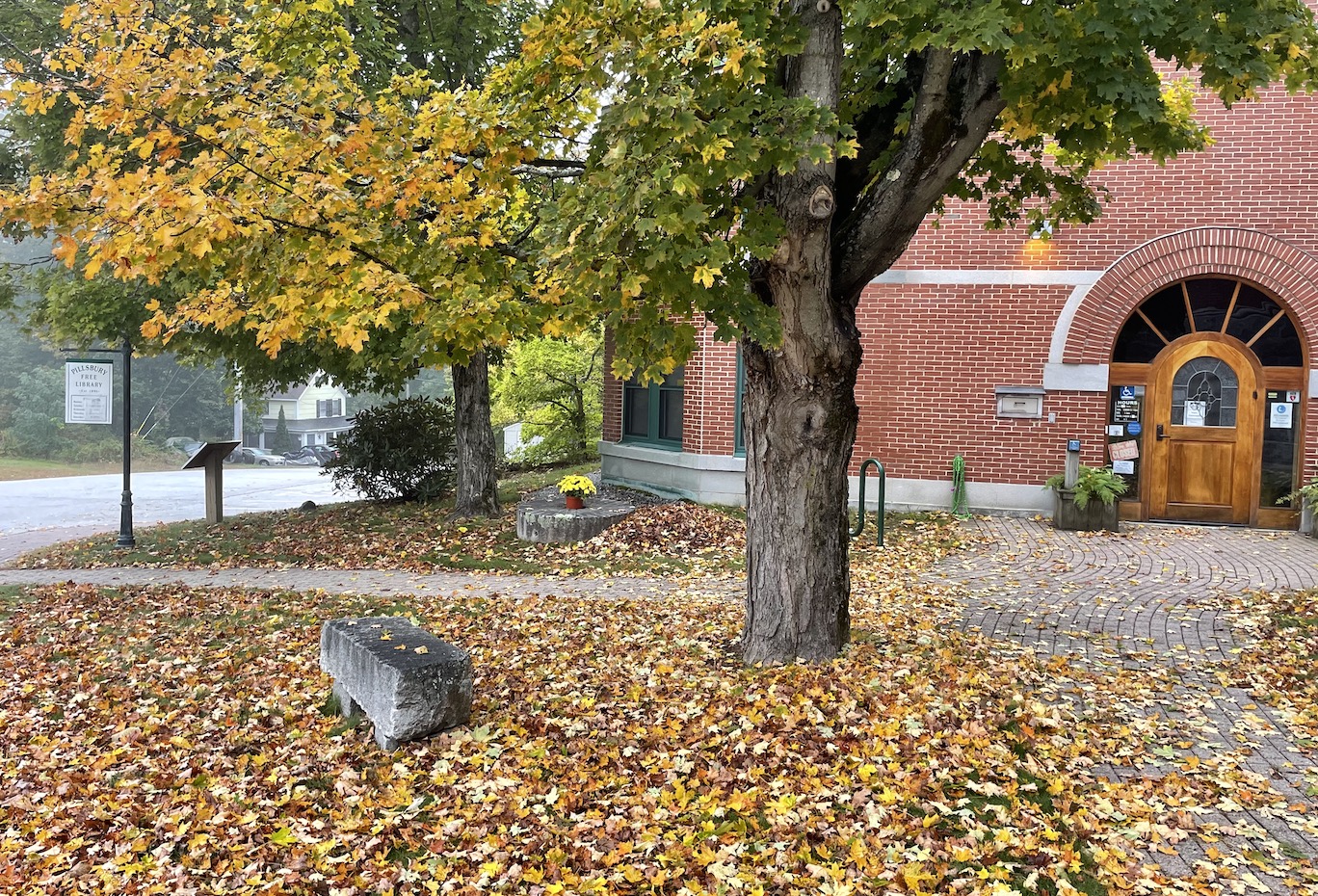 My family and I have big plans this weekend: we’re heading to a local pharmacy to get the latest COVID-19 booster as well as a round of flu shots. Back home, we’ll toast to good health with Smartwater and Gatorade in hopes of warding off the worst of the vaccine hangover.

And then, through fall and winter, we’ll do our best to trust the universe.

Most of the advice I give to myself and anyone willing to listen these days comes down to this – “trust the universe”. That’s not to say that I believe everything is destined to work out satisfactorily in the end – how would I know? But all the worrying I do is the darkest – and most unnecessary – part of my life. Like you, I’m sure, I fully understand that nothing is as counterproductive as worrying about the future or rehashing the past, but too many of my hours are spent bouncing between these two imaginary realms. . Intellectually, I know that total surrender to what we cannot control is the only way forward – especially in this time of high tension and heightened anxiety.

Unfortunately, there is a big difference between really knowing something and knowing it “intellectually”. It’s like the difference, to paraphrase Mark Twain, between lightning and the lightning bug.

On Monday night, I thought about “trusting the universe” in a much more literal sense as I watched an overflowing room of space scientists burst into joy as their $325 million spacecraft was decimated. . The Double Asteroid Redirection Test Craft, or DART, has completed its 10-month journey through space as planned – encountering the surface of an 11 billion pound asteroid known as Dimorphos at nearly 15,000 mph.

In a sense, the test mission was the product of a fundamental distrust of the universe: one day a giant boulder might set its sights on Mother Earth and a team of geniuses wearing matching blue polo shirts might be the difference between a close call and a global catastrophe. .

To that end, I returned to our local public library earlier this month for the first time since the pandemic closed the building 2½ years ago. It’s a small gesture, I know, but the last thing I wrote for publication before the pandemic changed everything was to finish a wonderful library novel while my daughters slept during school vacation. In the column, I pointed the girls to a particularly moving scene in Mohsin Hamid’s “Exit West” about how shared grief unites us all. “When you surrender to other people’s stories,” the person I was then wrote, “you lose the weight of your own narrative – and it feels like something like freedom.

Reading fiction is one of the best ways to exercise the muscles of empathy, but I inexplicably took a step back from those workouts during the pandemic, just when I had the Not needed anymore. I grew weaker: I worried more, I stopped indulging freely in other people’s stories, and I became immobilized by the weight of my own story.

I stopped trusting the universe – I see it now – and I gave up the freedom born of that trust. The journey to a better, freer me won’t be easy, but I’m sure renewing the library card will help.