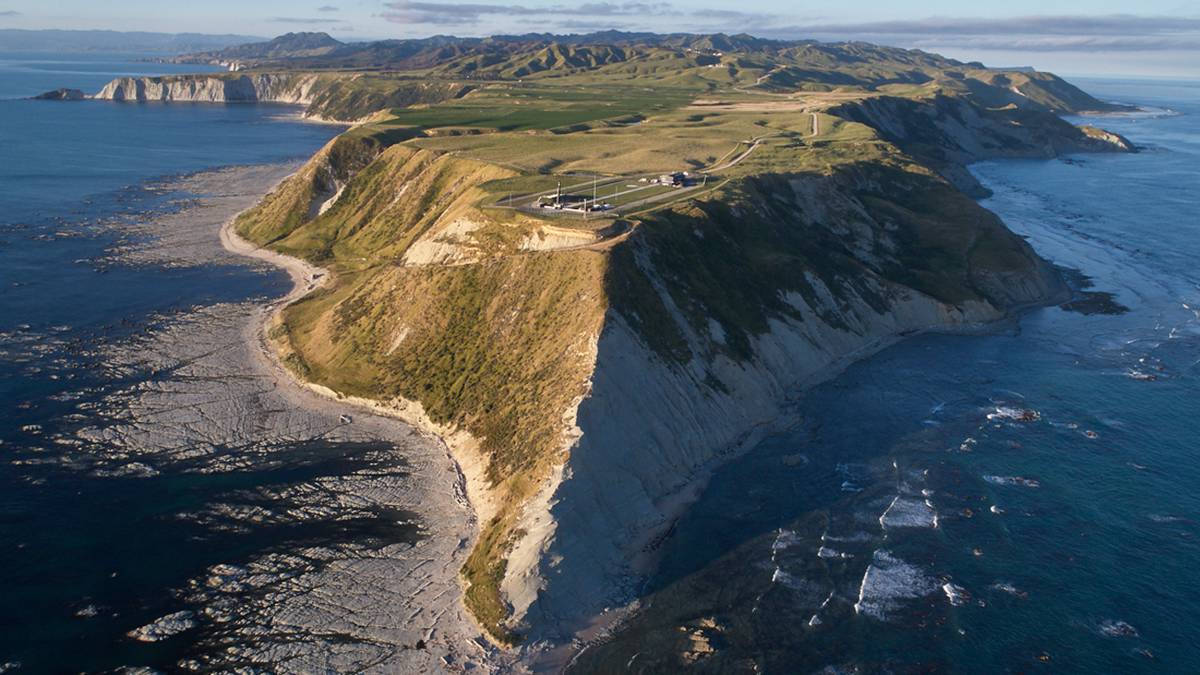 Rocket Lab’s next launch from Mahia in just over a week will involve a reusable rocket.

The US-based space company said the next mission would be its third mission to retrieve the oceans, bringing the first stage of Electron back to Earth under a parachute before a soft landing in the ocean where a team of engineers will be stationed to pick it up, transport it aboard their ship and return it to the Rocket Lab production complex for inspection.

For the first time, a helicopter will be involved in offshore operations and simulate the capture of a return rocket for future in-flight recovery missions.

The mission – called Love At First Insight – is expected to take off from Launch Complex 1 in Mahia during a 14-day launch window that opens on November 11.

The primary objective of the mission is to deploy two Earth observation satellites for the global surveillance company BlackSky, with the secondary objective of bringing down and recovering the first stage of Electron to further validate operations and the Rocket Lab salvage material.

â€œIt’s ambitious, but with each recovery mission we have iterated and refined the hardware and processes to make the impossible ordinary.

“I am delighted to take what we learn from this launch and put it into practice with aerial capture missions in the future.”

Rocket Lab will follow the descent of the stage from space and as it approaches 19,000 feet (5.7 kilometers) to the ocean surface, a helicopter will be dispatched to conduct a reconnaissance of the return recall.

The Love At First Insight mission will also feature new recovery hardware developments for Electron, including an advanced parachute to deploy from the first floor at a higher altitude, allowing slower drift to Earth to test communications and tracking. for future aerial recovery.

Electron also features improvements to the first stage heat shield that protects its nine Rutherford motors as they withstand up to 2,200 degrees of heat and incredible pressure on descent to Earth.