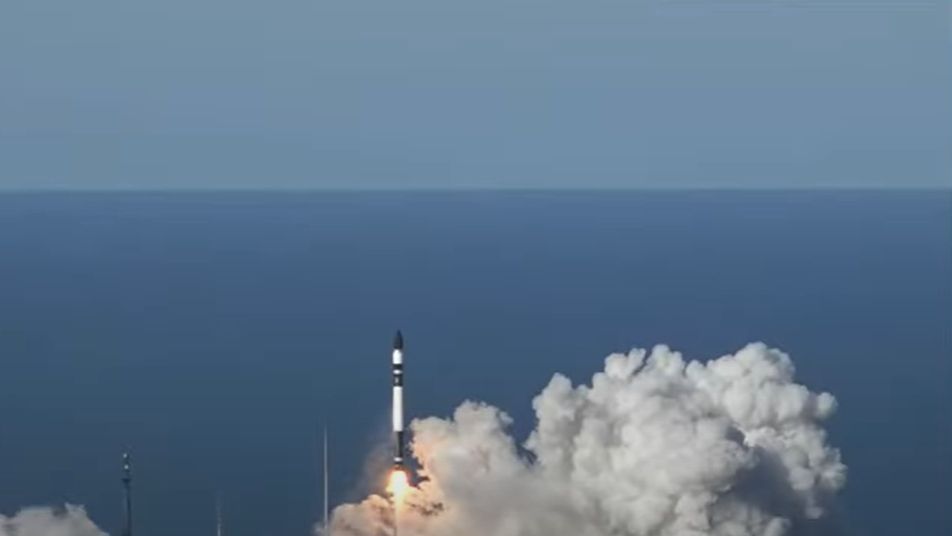 The Electron The booster lifted off from Rocket Lab’s New Zealand site on the North Island’s Mahia Peninsula on Thursday at 4:38 p.m. EDT (20:38 GMT or 8:38 a.m. local time on Friday, September 16).

The live launch of the Strix-1 satellite on behalf of Synspective showed the rocket flying through the blue sky, with no technical issues reported during the launch. Strix-1 was deployed to its designated orbit, 350 miles (563 kilometers) above Earth, about 53 minutes after liftoff as planned, Rocket Lab said in a update via Twitter (opens in a new tab).

Thursday’s mission was called “The Owl Spreads Its Wings,” a nod to the Strix-1 payload. (Strix is a diverse and widespread genus of owls.)

“Strix-1 is Synspective’s first commercial satellite for its Synthetic Aperture Radar (SAR) satellite constellation to provide images capable of detecting millimeter-level changes to the Earth’s surface from space, independent of weather conditions on Earth and at any time of the day or night,” Rocket Lab officials wrote in a mission description. (opens in a new tab).

The flight also followed the success of Rocket Lab launch of NASA’s CAPSTONE spacecraft on the Moon. In addition, the company aims to send one or more life hunting missions on Venus In the years to come.

Rocket Lab plans to make Electron’s first stage fully reusable and has successfully launched a salvaged (and inadvertently dipped in the ocean) booster with a helicopter on May 2during a mission called “There and back”.

The company didn’t attempt a recovery during Thursday’s launch, however, and Electron’s first stage naturally fell into the drink after the engine shut down.

Editor’s note: This story was updated at 5:50 p.m. EDT September 15 with news of the satellite’s successful deployment.

The 10 Highest Paying Jobs In The Sims 4, Ranked