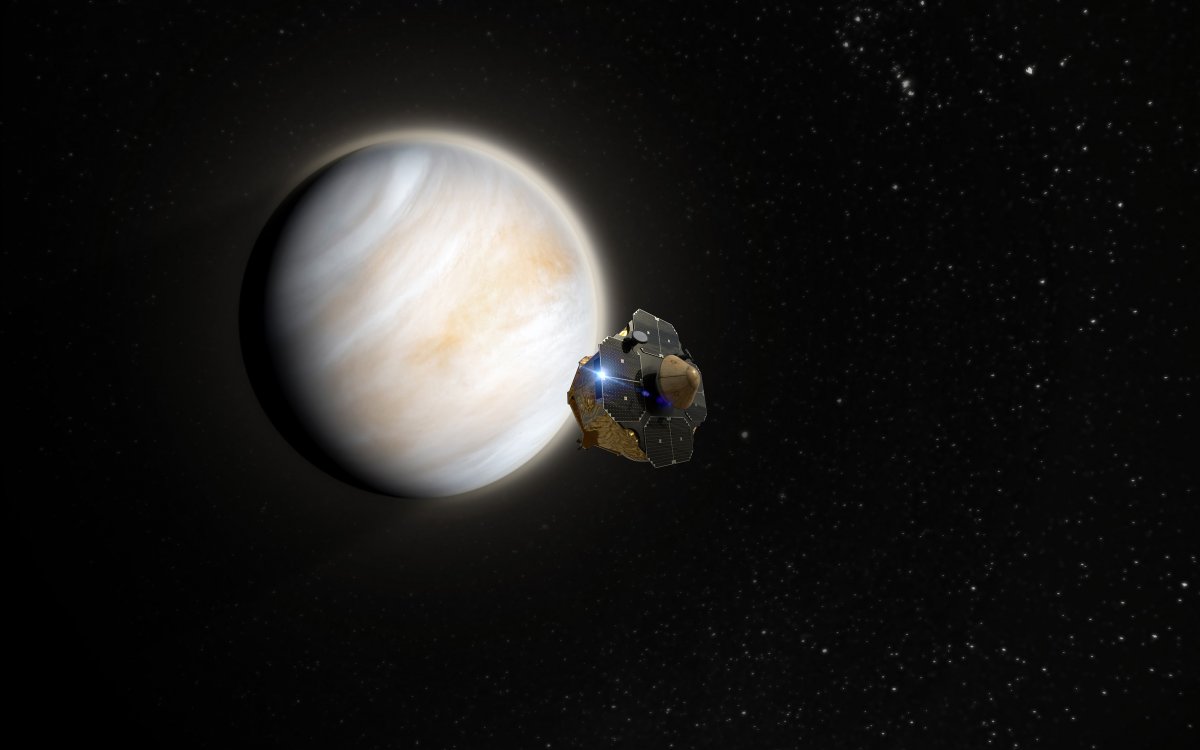 While for decades Mars was arguably the planet outside of Earth that received the most attention, in recent years planetary scientists have established their sites on our other neighbour: Venus. This strange planet with its hellish temperatures and incredible surface pressure will be the site of two upcoming NASA missions and one European Space Agency mission over the next decade, and those agency missions will also be joined by a private space mission based in New Zealand. Rocket Lab company.

Rocket Lab recently shared more details about its planned mission to Venus in an Aerospace journal post. With a scheduled launch in 2023, it will be the first private mission to Venus and will use Rocket Lab’s Electron rocket and Photon spacecraft.

The goal of the mission is to determine if anything could be living in the thick clouds of Venus. This topic received international attention in 2020 when a study suggested that there may be phosphine, a potential indicator of life, in Venusian clouds. However, later research suggested that the indicator was probably just sulfur dioxide, a common gas that is not particularly linked to life. Even so, the potential for microscopic life to exist on Venus has long been debated, as the planet was once similar to Earth.

The Rocket Lab mission will send a probe into orbit around Venus to study its atmosphere, using a probe with an instrument called an autofluorescent nephelometer to collect data on the composition of Venusian clouds.

The Electron rocket will launch in May 2023 and will carry the Photon spacecraft into orbit around Earth; then the spacecraft will separate and travel to Venus. Once in orbit in October 2023, it will deploy the probe which will descend into the atmosphere and send data back to Earth. It’s a similar plan to NASA’s DAVINCI mission to Venus, which also involves sending a probe into the planet’s atmosphere, though that probe has more extensive instruments like spectrometers. and a camera.

“The mission is the first opportunity to directly probe Venus cloud particles in nearly four decades. Even with mass and data rate constraints and limited time in Venus’ atmosphere, a scientific breakthrough is possible,” Rocket Lab collaborators write in the publication. “The primary scientific objectives are the search for evidence of life or habitability in Venusian clouds.”