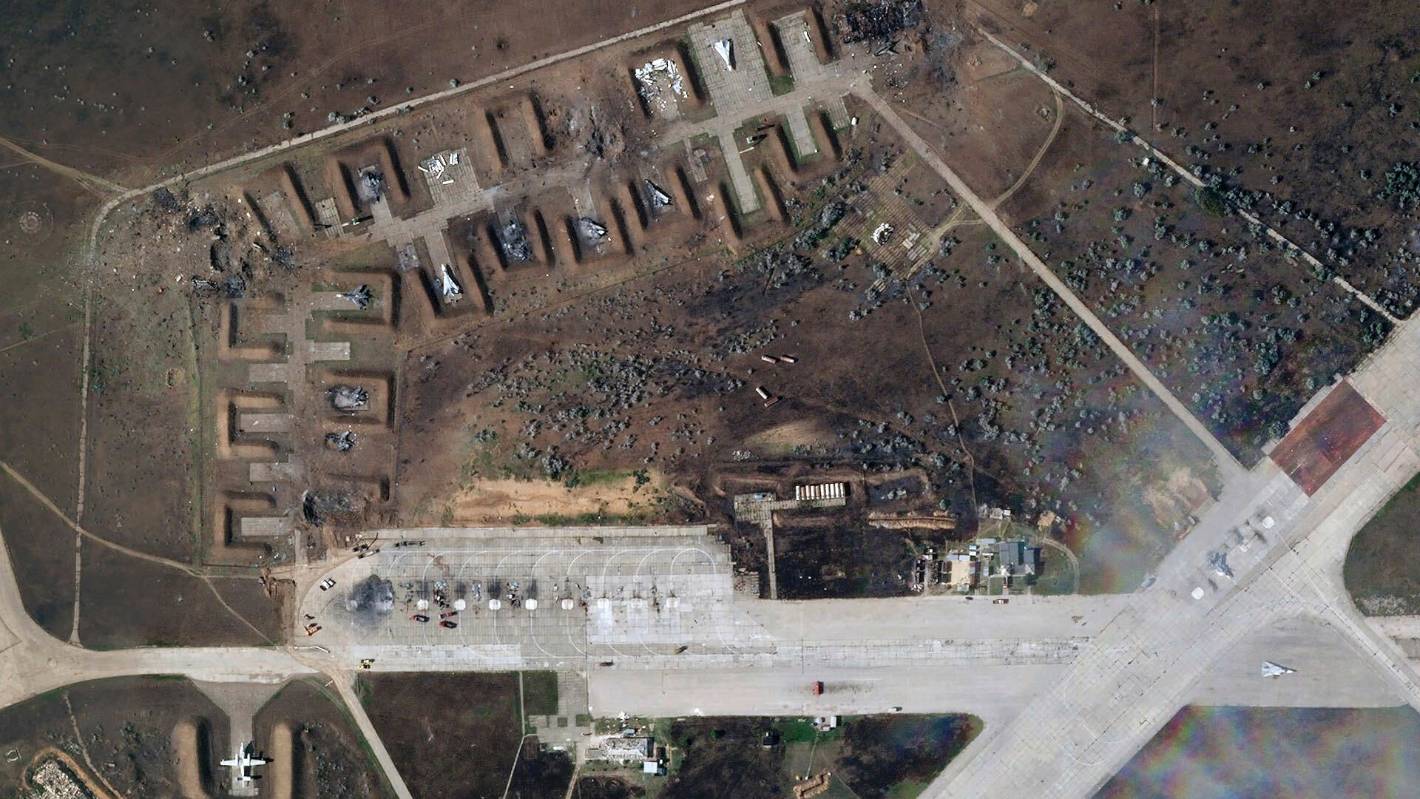 Rocket Lab customer Planet Labs has been active in space above Ukraine.

Rocket Lab thinks Russia’s war on Ukraine may have made Kiwis more reconciled to its role in launching military-linked surveillance satellites, though some peace activists say their point view has not changed.

Spokeswoman Morgan Bailey said two satellites the company launched on April 2 for US firm BlackSky were placed at a more northerly latitude than the rest of BlackSky’s fleet.

This was so they could spend more time in Ukraine and Russia “to observe the humanitarian crisis unfolding there”, she said.

BlackSky has a 10-year contract with the US National Reconnaissance Office (NRO) to provide imagery to US intelligence, defense and civilian agencies and its work in Ukraine has included monitoring the status of its nuclear power plants.

READ MORE:
* Rocket Lab plans to create more than 110 new high-tech jobs in New Zealand
* Embracing our place at the end of the world for cooperation in space
* Why this White House meeting is one Jacinda Ardern probably never thought she would have

Many satellite images related to the invasion that have been released by the news media come from another American company, Planet Labs, which also has a contract with the NRO and is another regular Rocket Lab customer, but which also uses other launch companies. .

These images include one showing major damage to a Russian air base in Crimea earlier this month, another showing a drone strike on Russian-occupied Snake Island, and others that provided evidence of the large-scale theft. Ukrainian grain scale using Russian freighters.

Rocket Lab has separately launched satellites directly for the US Air Force, Space Force and NRO as well as one for the Mexican military for the past four years.

They included one which, according to U.S. Defense documents, was designed to help accurately direct ground fire against small moving targets, such as in battlefield situations.

Rocket Lab also launched two spy satellites last month and this month jointly for the NRO and the Australian Department of Defense, little of which has been disclosed so far.

“If anything, I’d say there’s a positive response to the work that Rocket Lab is doing with governments, internationally,” Bailey said.

“I think the situation in Ukraine has played a role in this, as well as the Prime Minister’s recent visit to the United States, affirming the closeness of the relationship, particularly with regard to space and the use peace of space.”

But a Nash spokesman clarified that the deal did not affect the current legislative environment for satellite launches from New Zealand, under which all individual payloads must be approved by the minister.

Sonya Smith, a member of the Rocket Lab Monitor group which opposes the company’s relationship with the US military, said the fact that it launched satellites that could be used in defense of Ukraine does not had not changed his point of view.

“I feel for the people of Ukraine, absolutely, and that the war is not particularly their doing,” she said.

But New Zealand should not be part of “someone else’s war”, she said.

“The government has a responsibility to ensure that technologies launched into orbit from here do not help the armies of other countries to wage war.”

Eliana Darroch of Auckland Peace Action said Rocket Lab was “essentially acting as a US military base and the New Zealand government allowed it”.

The nature of the war against Ukraine had not changed her view and the most useful thing New Zealand could do in this conflict was to “stay neutral”, she said.