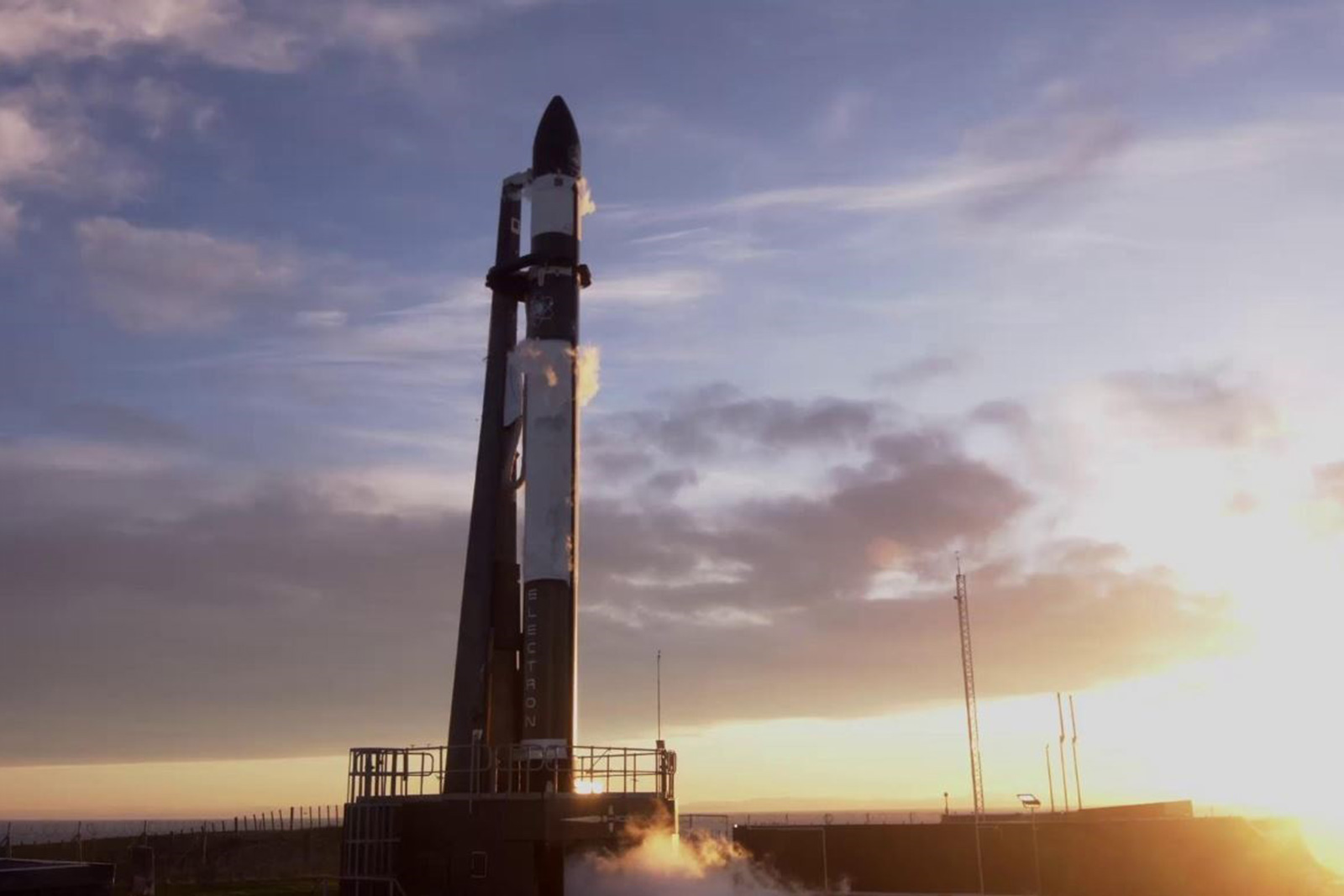 Rocket Lab refines sound details first moon launch. The private spaceflight company has revealed that its CAPSTONE mission will take off from the company’s original launch complex in New Zealand during the fourth quarter of 2021. The mission was originally scheduled to launch in early 2021 from NASA’s Wallops facility in Virginia.

The CAPSTONE (Cislunar Autonomous Positioning System Technology Operations and Navigation Experiment) cubesat will serve as a pioneer for NASA Artemis program. It will verify the propulsion requirements for a highly elliptical lunar orbit, test spacecraft navigation systems and show the potential for private support in future missions. A successful mission would help NASA’s future bridge spaceship approach and orbit safely around the moon.

The launch should also represent a technical breakthrough for Rocket Lab. While the Electron rocket will play a familiar role in transporting the mission to space, this will be the first time the company has used its Photon platform to place a satellite on a lunar path.

CAPSTONE could serve as redemption for the company. Rocket Lab treated two eminent rocket failures, and only recently resumption of launches following his incident in May. A successful Moon launch would both reinforce this return to form and show that Rocket Lab can handle particularly ambitious projects.