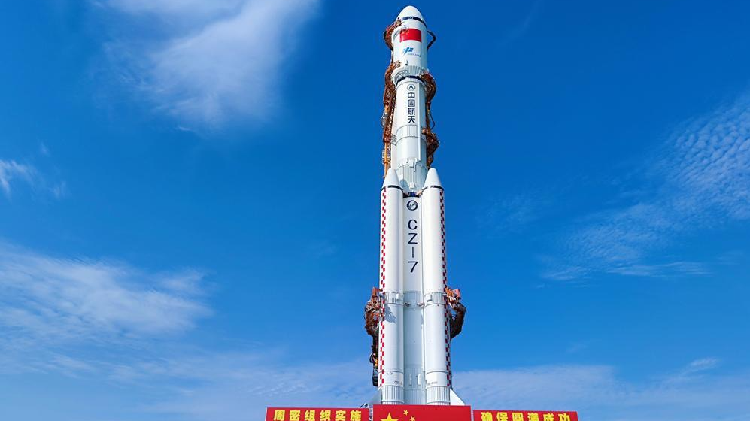 The whole process took about two hours and 40 minutes and involved some 200 staff.

Shao Yetao, chief designer of the Long March-7 carrier rocket at the Chinese Academy of Launch Vehicle Technology, said the carrier rocket has been improved for the new launch mission, especially for its waterproof function. water and moisture, to ensure a smooth launch in adverse weather conditions.

â€œWe performed a complete check of the impermeability of the cryogenic rocket. We increased the efficiency of the test methods, meeting the tightness requirements on all gases and liquids,â€ said Shao.

Tianzhou-3 and the Long March-7 carrier rocket will undergo final tests before their scheduled launch to the Chinese space station in the coming days.

The Inspiration4 SpaceX mission carrying an indie-pop song to orbit