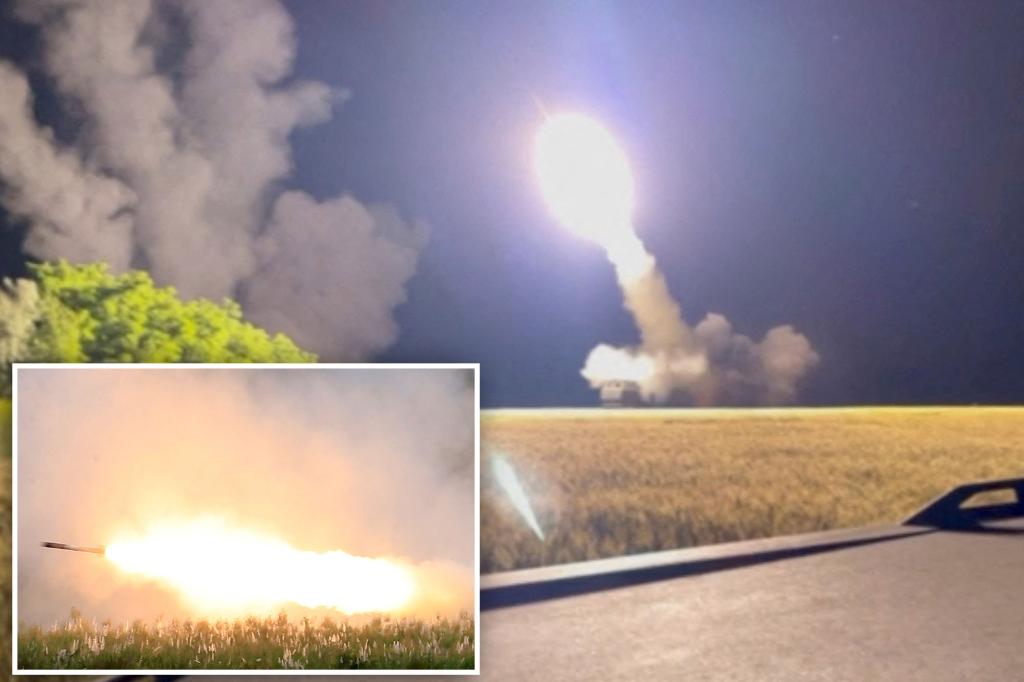 Russia claimed on Friday that it had already destroyed four of the long-range rocket systems sent to Ukraine by the United States – but Kyiv says Moscow is lying.

The Russian Defense Ministry said on Friday that four American-made High Mobility Artillery Rocket Systems (HIMARS) had been destroyed in the fighting since July 5, all in Ukraine’s Donetsk province, part of the region of Donbass which saw the heaviest fighting of the war.

Ukraine called the report “false” and claims that none of the high-tech rocket systems were destroyed by Russian forces.

“Russia is trying to stop the supply of weapons to the West and to intimidate Ukraine’s allies with the fictitious power of the Russian armed forces,” said Serhiy Leshchenko, adviser to the chief of staff of the Ukrainian President Volodomyr Zelensky.

“Russian propagandists are spreading false information about the alleged destruction of HIMARS systems in Ukraine. Putin is trying to send a message to NATO: don’t support Ukraine, the weapons will be destroyed. he tweeted.

Stay up to date with the latest news with the evening update.

The HIMARS, a modern American truck-based rocket system, has been touted by Ukraine as a game-changer in the war against Russia.

The system is more accurate and reliable than the Soviet-era multiple launch rocket systems deployed by both Russia and Ukraine.

US officials say the launchers allow Ukrainian forces to hit targets up to 50 miles away, although manufacturer Lockheed Martin says that – armed with the right rockets – a HIMARS system can hit targets over three times this distance.

The weapon was reportedly used earlier this week to damage a bridge leading into occupied Kherson, frustrating Russian logistics and supply lines.

The disputed Russian claims that four HIMARS were destroyed come as the White House announced it would send four more.

The United States has sent Ukraine 12 HIMARS systems to date.