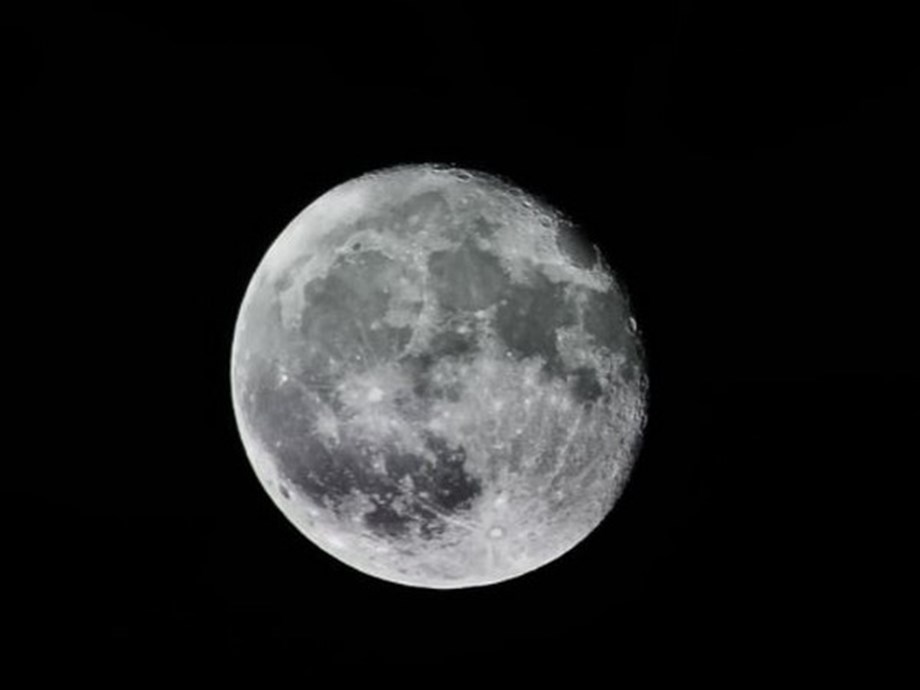 Science News Roundup: China Finds Signs of Water in Moon’s ‘Ocean of Storms’; South Korea’s Innospace will launch a rocket from Brazil in December and more

An isolated population of polar bears in Greenland have ably adapted to the decline of the sea ice on which they depend as a sealing platform, offering a glimmer of hope for this species in at least some places of global warming. Arctic. This population of several hundred bears, inhabiting part of the southeast coast of Greenland in the Denmark Strait, survived with only brief access to the ice formed from frozen seawater by instead hunting chunks of freshwater ice breaking away from the massive Greenland Ice Sheet, researchers said on Thursday.

South Korean aerospace and defense company Innospace will be the first private company to send a rocket from the Alcantara launch center in northern Brazil in December, the president of the Brazilian Space Agency told Reuters on Friday. Carlos Moura. Innospace, which plans to make small, low-cost satellite launches more accessible from multiple locations around the world, is still developing its rocket and will test it with an experimental launch from Alcantara, Moura said in an interview.

China finds signs of water in Moon’s ‘ocean of storms’

Chinese scientists have found signs of water in samples recovered by China from a lava plain on the moon, bringing them one step closer to understanding its origin there – a crucial question for future lunar exploration. In a paper published in Nature Communications this week, scientists said they analyzed remnants of solidified lava recovered by an unmanned Chinese mission from the plain known as the “Ocean of Storms” and found evidence of water under form of hydroxyl locked in a crystalline mineral known as apatite.

Prior infection plus 3 doses of vaccine is better than Omicron; neurological symptoms of COVID can last for months

Here is a summary of some recent studies on COVID-19. They include research that deserves further study to corroborate the findings and that has not yet been certified by peer review. Vaccination plus prior COVID best protects against Omicron