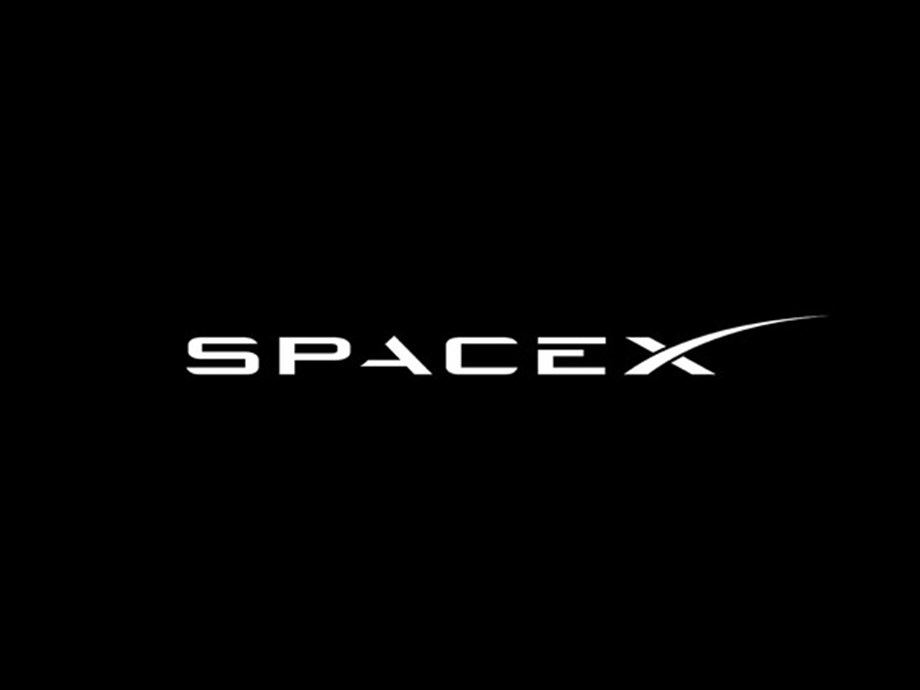 Here is a summary of current science briefs.

Cambodian bat researchers on mission to track origin of COVID-19

Researchers are collecting bat samples in northern Cambodia in a bid to understand the coronavirus pandemic, returning to an area where a very similar virus was found in animals a decade ago. Two horseshoe bats samples were collected in 2010 in Stung Treng province near Laos and stored in freezers at the Institut Pasteur du Cambodge (IPC) in Phnom Penh.

The newly created quartet of citizen astronauts including the SpaceX Inspiration4 mission splashed safely in the Atlantic off the coast of Florida on Saturday, completing a three-day flight of the first all-civilian crew to ever send to Earth orbit. The successful launch and return of the mission, the latest in a recent series of rocket-propelled expeditions funded by their billionaire passengers, marked another milestone in the nascent commercial astrotourism industry, 60 years after the dawn of human spaceflight.

Scientists at Nanyang Technological University (NTU) in Singapore are tackling food waste by turning discarded durian husks into antibacterial gel dressings. The process extracts the cellulose powder from the husks of the fruit after slicing and freeze-drying them, then mixing it with glycerol. This mixture becomes a soft hydrogel, which is then cut into strips of dressing.

A Chinese robotic refueling cargo spacecraft successfully docked with an orbiting space station module on Monday as part of the fourth of 11 missions needed to complete construction of China’s first permanent space station by end of next year. A Long March-7 rocket carrying the Tianzhou-3, or “Celestial ship” in Chinese, lifted off at 3:10 p.m. Beijing time (07:10 GMT) from the Wenchang Space Launch Center on the southern island of Hainan, reported the official media.

(With contributions from agencies.)