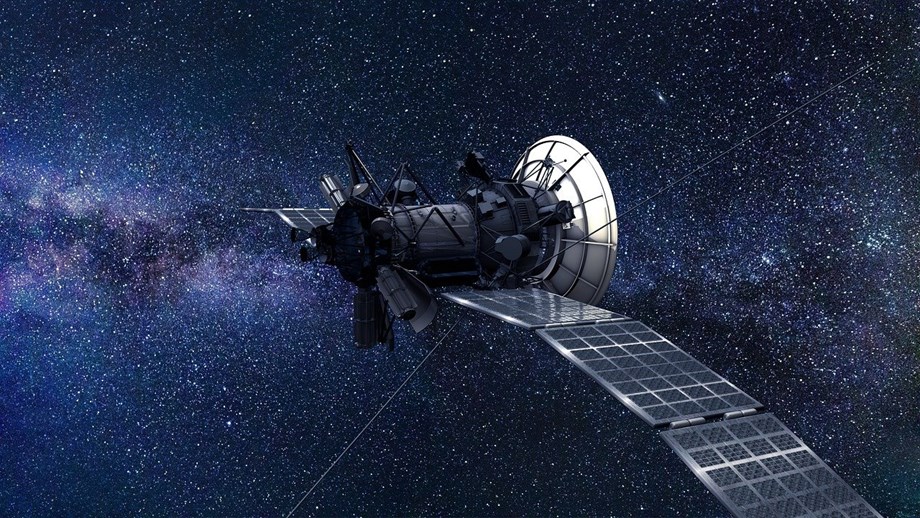 James McDivitt, a former American astronaut who commanded some of NASA’s oldest and most ambitious missions in space, died in his sleep last week at the age of 93, NASA announced in a announcement Monday evening. McDivitt, who was selected for NASA’s second astronaut class in 1962, was the pilot in command of the US space agency‘s Gemini 4 mission in 1965 and Apollo 9 in 1969, a mission that opened the way to the first human lunar landing.

Remains of bones and teeth from two Siberian caves help scientists decipher the social organization of our cousins ​​the Neanderthals for the first time through genetic research, including the remains of a father and daughter teenager. Researchers on Wednesday described genomic findings from the remains of 13 Neanderthals – 11 from Chagyrskaya Cave and two from Okladnikov Cave in Russia’s Altai Mountains – in one of the largest genetic studies of a Neanderthal population to date. Paleolithic remains date back approximately 54,000 years.

Richard Branson’s small satellite service provider, Virgin Orbit Holdings Inc, will make its first launch from European soil within the next six weeks, its founder announced on Tuesday. “Virgin Orbit can launch satellites into space from anywhere in the world into any orbit on a day’s notice,” Branson told a news conference in Milan.

Europe plans to launch the first Ariane 6 rocket, its next-generation space launcher, in the fourth quarter of 2023, the European Space Agency (ESA) announced on Wednesday. The 22-nation agency previously said it was delaying the first launch from 2022 to 2023 without giving details.