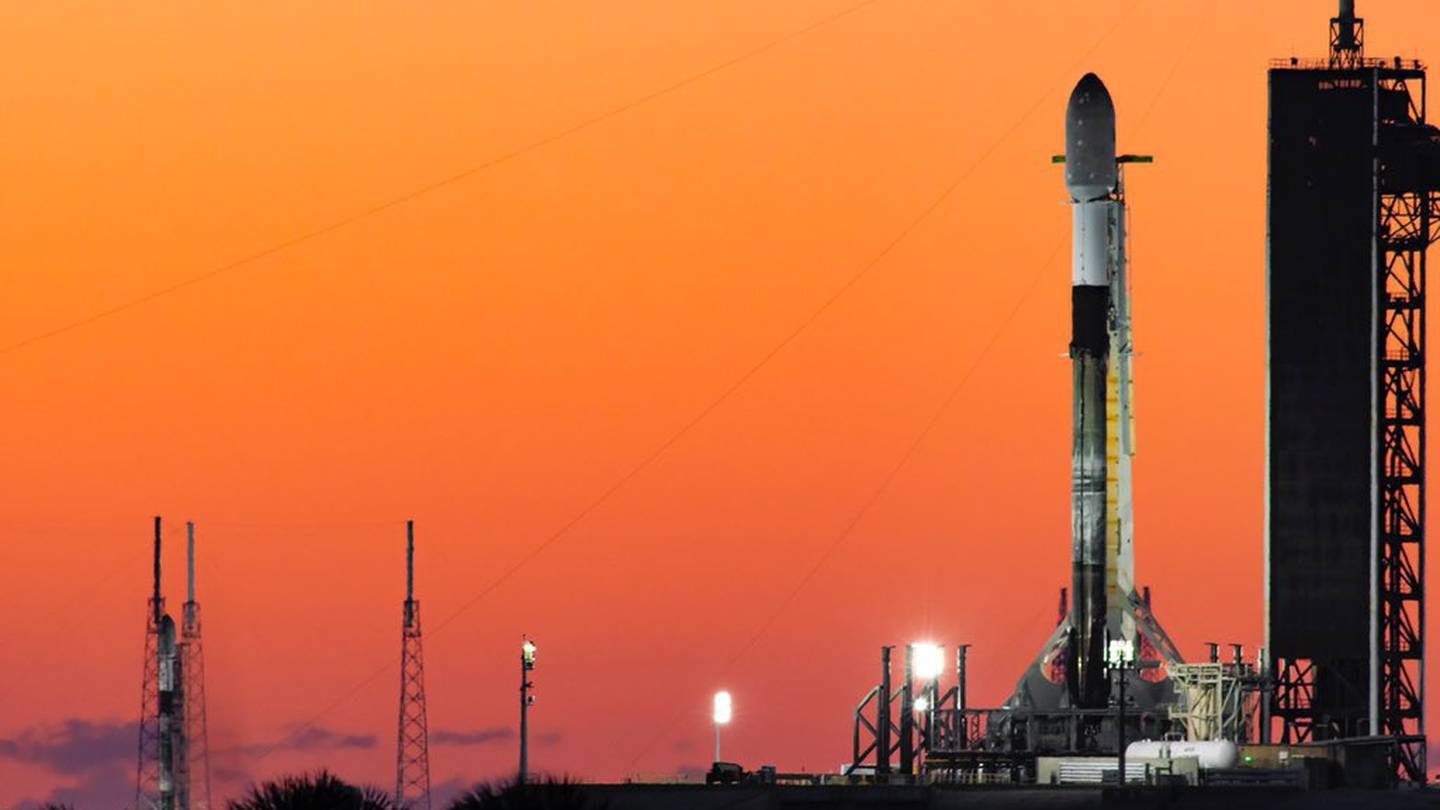 KENNEDY SPACE CENTER, Fla. — SpaceX called off its fourth attempt to launch a Falcon 9 rocket after a cruise ship entered a dangerous area at Cape Canaveral.

SpaceX paused its countdown at 33 seconds after a cruise ship entered a dangerous area that must be cleared for safety reasons.

The Falcon 9 rocket is attempting to land at Kennedy Space Center and the areas around the launch and landing sight must be cleared for approval.

Withdraw from today’s launch of COSMO-SkyMed second generation FM2 due to vessel in risk area; the team is gearing up for the next opportunity tomorrow, January 31 at 6:11 p.m. EST

SpaceX will now go for a fifth launch attempt Monday at 6:11 p.m.

After several failed attempts due to weather issues, SpaceX is set to launch its Falcon 9 rocket on Sunday.

This will be SpaceX’s fourth attempt to launch an Italian satellite from Florida’s Space Coast.

The company has been trying to send its Falcon 9 rocket since Thursday but kept pushing it back due to weather.

The launch is scheduled for 6:11 p.m. and the weather is 90% favorable for take-off.

If the mission goes as planned, SpaceX aims to launch a second Falcon 9 rocket from Kennedy Space Center.

SpaceX plans to launch another batch of Starlink satellites on Monday afternoon.

The company creates a constellation of satellites to provide high-speed Internet access around the world.

When these two launches take place, Channel 9 will broadcast them live and provide updates on Eyewitness News.