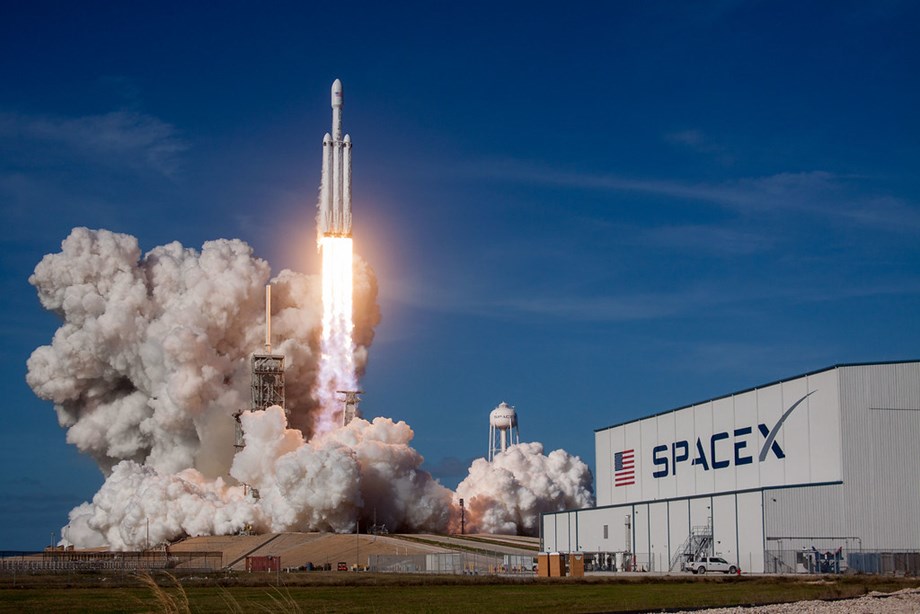 SpaceX is aiming to launch its next Starlink mission no earlier than Tuesday, January 18 from Launch Complex 39A (LC-39A) at Kennedy Space Center in Florida. The instant launch window will open at 7:04 PM EST (00:04 UTC on January 19).

The company will launch 49 Starlink satellites into low Earth orbit on Falcon 9, a two-stage reusable rocket designed and manufactured by SpaceX. A live webcast of this Starlink mission will begin approximately 15 minutes before liftoff.

After the stages separate, the company will land the Falcon 9 first stage on the A Shortfall of Gravitas drone, which will be stationed in the Atlantic Ocean.

With more favorable weather conditions for liftoff and booster recovery, now targeting Tuesday, January 18 at 7:04 p.m. ET for the launch of Starlink satellites by Falcon 9 → https://t.co/bJFjLCzWdK

The launch was originally scheduled for Monday, January 17 at 7:26 p.m. ET, but weather conditions pushed the launch to Tuesday.