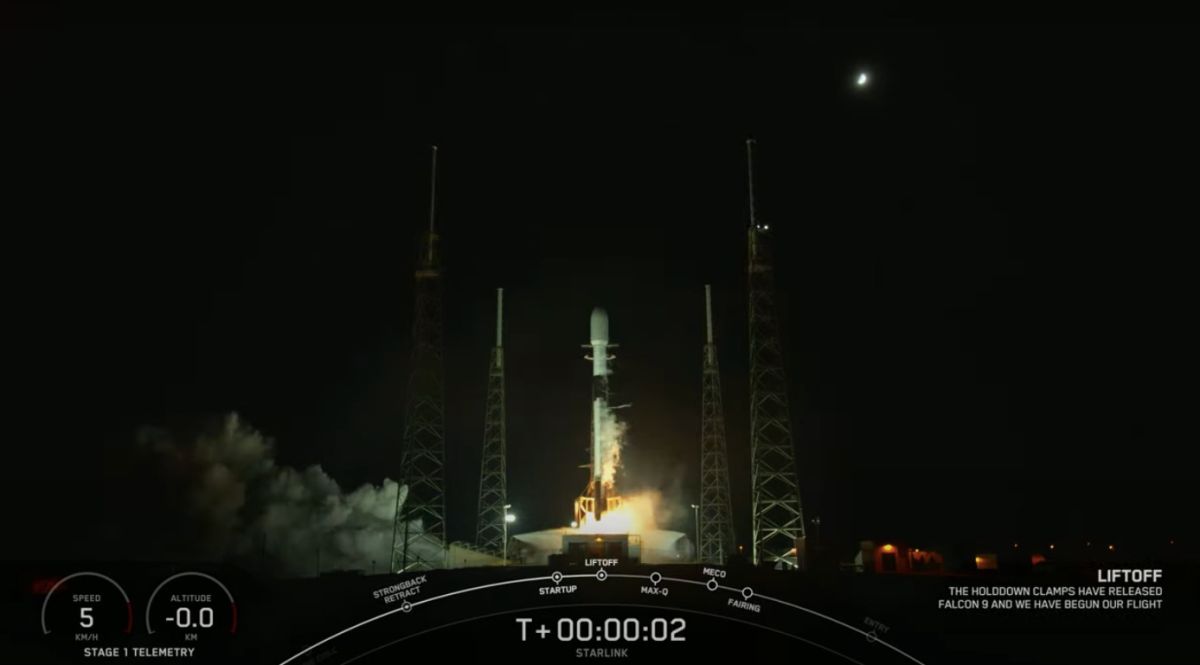 SpaceX launches 51 Starlink satellites and a space tug into orbit

SpaceX sent a space tug aloft with another big batch of its Starlink internet satellites on Sunday evening (September 4) – and also landed a rocket on a ship at sea.

A SpaceX The Falcon 9 rocket lifted off from Cape Canaveral Space Force Station on the east coast of Florida on Sunday, carrying 51 Stellar Link internet satellites in orbit.

Sherpa-LTC2, a space tug provided by Seattle-based company Spaceflight, was also aboard Starlink Group 4-20. The tug is carrying a payload for Boeing’s Varuna Technology Demonstration Mission (Varuna-TDM), which “aims to test V-band communications for a proposed constellation of 147 non-geostationary broadband satellites.” according to SpaceNews (opens in a new tab).

The first Sherpa-LTC orbital transfer vehicle was removed from a SpaceX launch opportunity in January 2022 due to a propellant leak, SpaceNews added.

Sunday’s flight plan called for SpaceX to return the first stage of its Falcon 9 rocket to Earth for a soft landing on the Just Read the Instructions drone, which was stationed in the Atlantic Ocean. The landing – the seventh for this particular booster – happened as planned, about 8.5 minutes after launch.

Sherpa-LTC2 deployed from the upper stage of Falcon 9 about 49 minutes after liftoff, and Starlinks followed suit 23 minutes later, SpaceX confirmed via Twitter (opens in a new tab).

Sunday’s launch was SpaceX’s 40th of the year and continued to add to the Starlink megaconstellation. SpaceX has permission to launch 12,000 Starlink satellites and has asked an international regulator to approve another 30,000.

At the end of August, the founder and CEO of SpaceX Elon Musk announced plans to pass connectivity directly to smartphones using Starlink, in conjunction with T-Mobile. Another deal announced on Tuesday (August 30) will see Starlink service handed over to Royal Caribbean cruise ships.