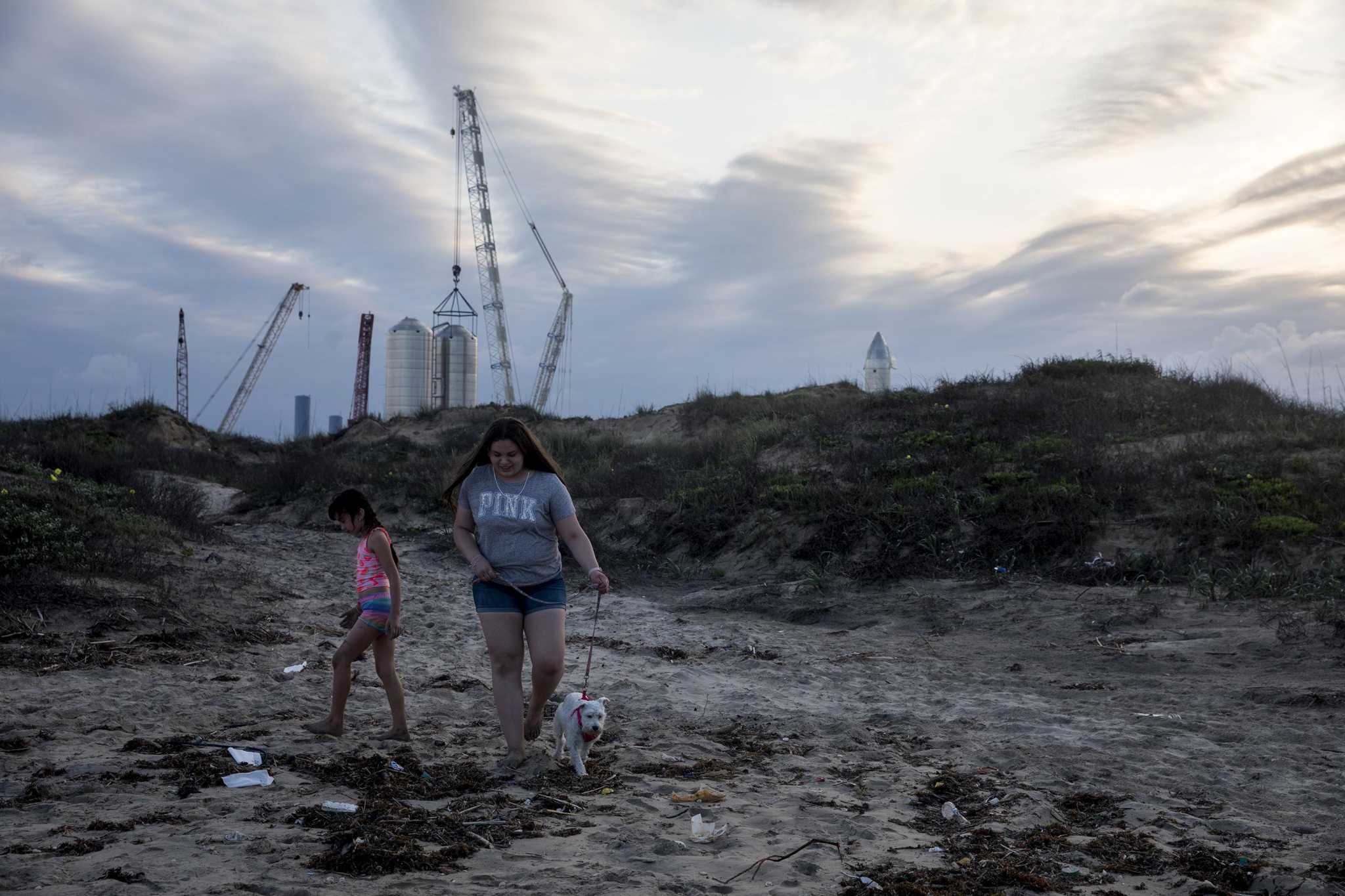 The Sierra Club and an organization of indigenous peoples in South Texas have sued the Texas General Land Office, alleging that repeated closures of Boca Chica Beach for SpaceX operations violate the state constitution.

The California environmental group and a Floresville-based nonprofit representing the Carrizo/Comecrudo Nation of Texas filed the suit Thursday in Cameron County District Court.

It’s not the first lawsuit to target state lawmakers for allowing highways and beaches to be closed to accommodate SpaceX, which has dubbed the rocket production facility and test site Starbase.

In October, SaveRGV, environmental advocacy non-profit in the Rio Grande Valley, filed a lawsuit alleging that authorities’ repeated closure of Boca Chica beach for testing and rocket launches violates their constitutionally guaranteed right to access public beaches. It aims to prevent future closures of the beach and Texas 4, the only road that leads to the 8 mile stretch of beach.

Both lawsuits note the 2013 legislative amendments to the Texas Open Beaches Act that allow counties to close public beaches along the Gulf Coast “for spaceflight activities.” They are asking for a declaration that parts of the law restricting their access to the beach are unconstitutional and an agreement authorizing the closure of the beach is invalid.

SpaceX has been testing Starship prototypes at the Starbase Boca Chica launch site since 2019. It hasn’t launched from Starbase in a year, but Cameron County is still closing highways and beaches for “non-flight test activities.” The company conducted static engine fire tests for the possibility of an orbital launch from the site.

From January to March, the beach was closed for 196 hours, according to the Sierra Club, citing county data. In 2021, it closed for 600 hours.

In Thursday’s lawsuit, attorneys raised concerns that Juan Mancias, the president of the Carrizo/Comecrudo Tribe of Texas, and other tribesmen were “precluded from accessing the beach, a sacred space for him to leave offerings to his ancestors, due to the frequent beach closures that have occurred for the purpose of space flight activities.

In an interview Friday, Maria Galasso, a board member of SaveRGV in nearby Laguna Vista, said she “can’t plan to go to the beach anymore because even if you think the beach is going to be open, they close the highway”.

SpaceX did not respond to a request for comment.