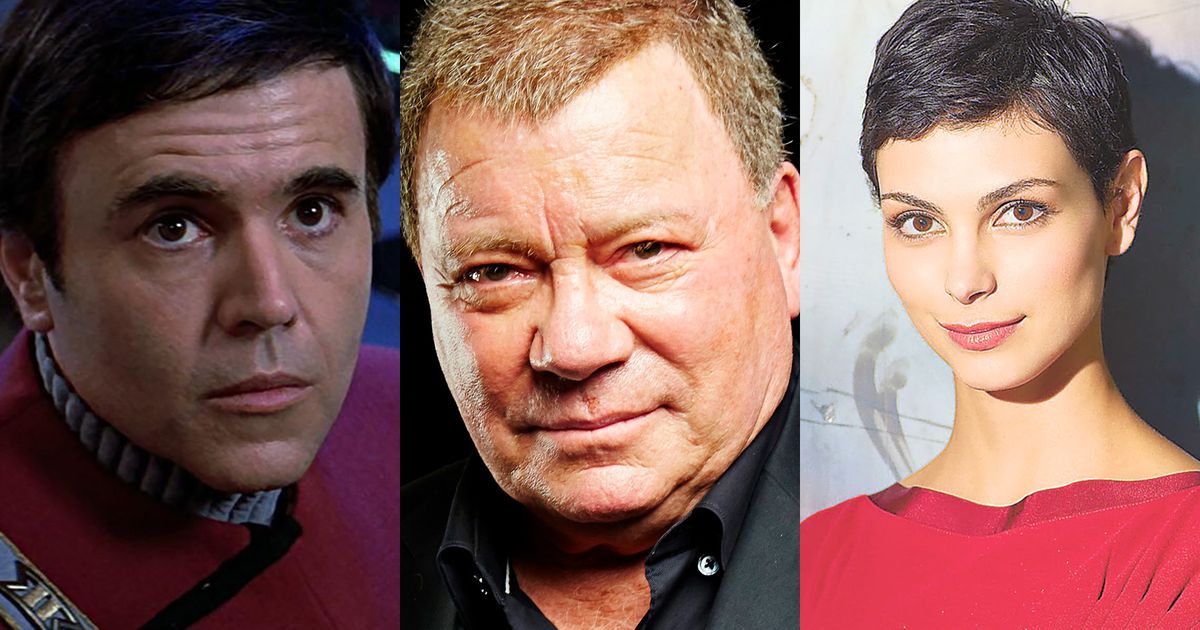 Lauren Ridloff, a deaf actress who starred in “The Walking Dead” and the movie “Eternals,” will guest star with Tom Cavanagh, 58, a regular on The CW’s “The Flash” from 2014-2021.

The complete list of the 400 actors, authors, designers and others who will participate in the various panels and signing sessions is on dragoncon.org.