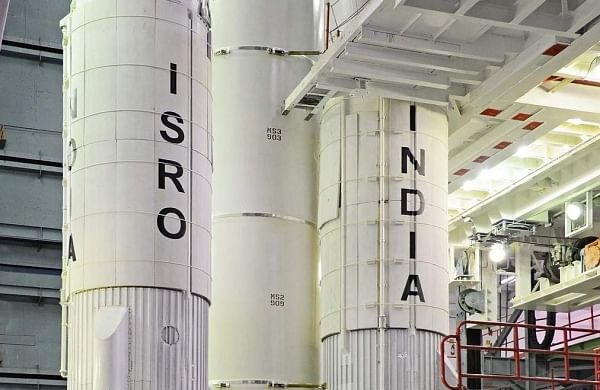 PANAJI: The launch of Gaganyaan, India’s manned space mission, has been postponed to 2023 due to Covid-19. Nonetheless, the Indian Space Research Organization (ISRO) is trying to keep the buzz up and motivate young minds by sponsoring 500 students to create a Guinness World Record for assembling the Gaganyaan working rocket model in one location.

All these rockets assembled by 500 students following a two-hour exercise at the India International Science Festival (IISF) under the direction of N Sudheer Kumar (Director, Capacity Building Program
Office, ISRO) were thrown to the ground of Panaji Gymkhana. This was done under the supervision of experts from the country’s first space agency. About 496 students were part of the record making batch.

He said it was an attempt to create a working model of the GSLV Mark III for the Human Capability Launcher (HRLV) for Gaganyaan. Diyanshu Poddar’s start-up, Rocketeers, trains students. “We are not only
attempted rocket assembly but working Gaganyaan rocket models that were launched at Panaji Gymkhana. The students in Class XI were trained by 60 volunteers to assemble the rockets, â€said Poddar, who launched more than 1.5 lakh of rockets.

He graduated from the Indian Institute of Space Science and Technology, Thiruvananthapuram (IIST) in 2012 and worked with the Chandrayaan 2 team as part of ISRO’s Spacecraft Mechanism Group.

The idea was to train students to understand rocket science and generate interest by building and launching their models. These rockets, being small, do not go very high but involve skill in understanding technology.