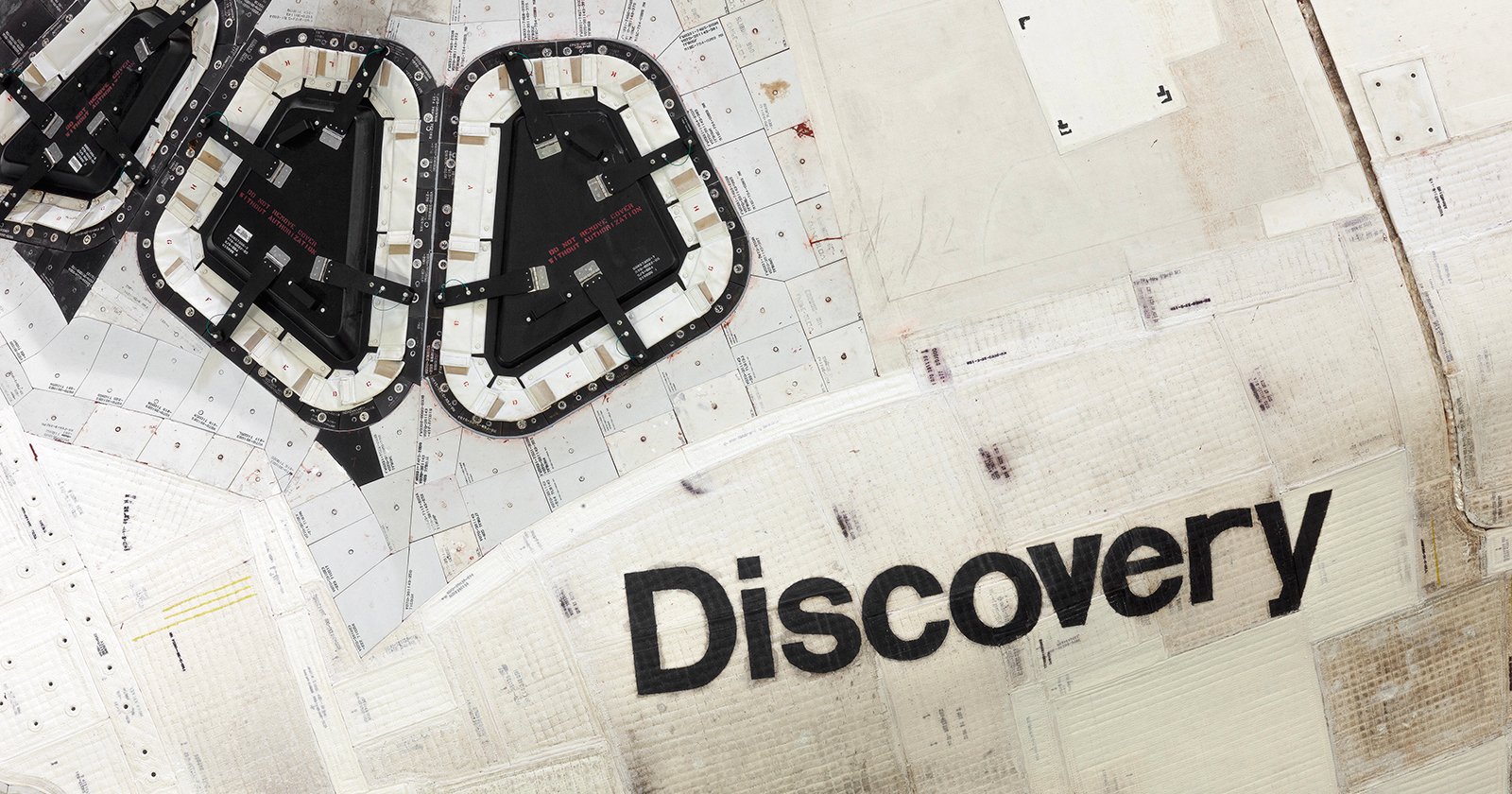 Roland Miller is a photographer who has focused his lens on US space exploration programs for the past 30 years. His latest series and his latest book, Orbital planes, is a visual presentation of the entire journey of several decades.

Miller’s complete set of photos will be encompassed in a 200-page photo book titled Orbital planes: a personal vision of the space shuttle and will be released in the fall of 2022. It is published by Damiani Editore in Bologna, Italy.

He says the book is a visual presentation of his journey documenting and interpreting the space shuttle, including orbiters, rockets, and manufacturing, testing and launch facilities located in the United States. Along with the photos are his accounts of interactions with the space shuttle program and its personnel.

“I approached this topic in a hybrid style of documentary and abstract imagery to tell a more complete story,” he says. “My hope is that Orbital planes will give the reader their own take on the space shuttle, the technology and the facilities that helped it fly.

Miller began documenting the Space Shuttle program when he was teaching photography at a college near the Kennedy Space Center, and in 2008 put significant and focused efforts into documenting the final years of the program. He says that Orbital planes is the result of this work and contains images from this 30-year period, with a focus on the last years of the program before its decommissioning.

In order to offset the costs of producing the book and to offer prints of selected images from the project, Miller launched a Kickstarter for the project. As part of the crowdfunding campaign, support options include signed copies of the Orbital planes book, pictures from the book in a variety of sizes, and copies of Miller’s other two space photography books: Abandoned in Place: Preserving the History of American Space and Interior Space: A Visual Exploration of the International Space Station, the latter co-written with the Italian astronaut Paolo Nespoli.

Interior space was successfully funded on Kickstarter in 2020.

Several reward levels are available for the book which starts at $ 55 and goes up to $ 1,500, all of which can be viewed at the Orbital planes Kickstarter.

Disclaimer: Be sure to do your own research on any crowdfunding projects you plan to support. While our goal is to only share legitimate and trustworthy campaigns, there is always a real chance that you could lose your money when you support a crowdfunded project.

Image credits: All photos are by Roland Miller and used with permission.