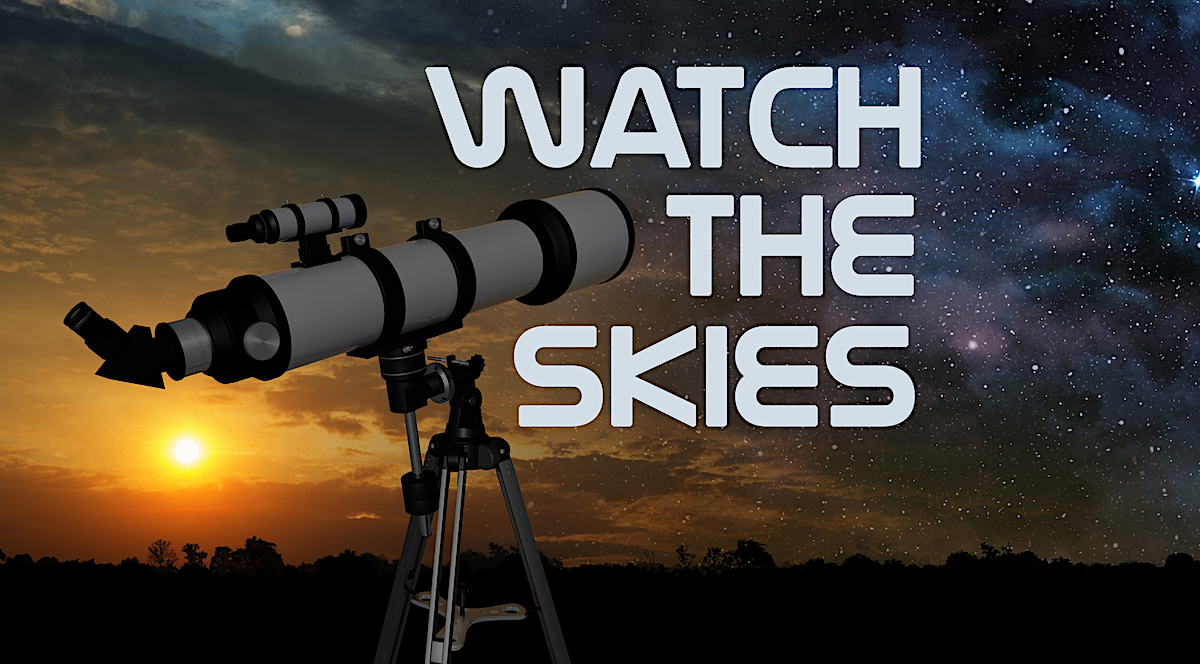 January and February are dark months in the astronomical community as the anniversaries of all major loss of American life to spaceflight occur. The Apollo 1 fire occurred on January 27, the Challenger disaster on January 28, and the Columbia blowout on February 1. Most people alive today know of or have witnessed at least one of these disasters and they have been covered quite well by countless media sources.

Spaceflight is inherently dangerous and the above missions are the worst cases. A total of 15 American astronauts have been killed during a mission, and many more have been injured or killed during flight tests and experiments closer to the ground.

In this world filled with bad news and stories, looking at these sad results made me wonder how many times a disaster does not have arrive when it should have. Here are some interesting cases.

Mercury-4: Mercury 4 was only the United States’ second spaceflight. It was sub-orbital and launched astronaut Gus Grissom on a 15-minute, 30-second flight 102 nautical miles. The flight took place on July 21, 1961. The spacecraft, known as the Liberty Bell 7, was to be a significant upgrade from the first flight with many different changes made to the craft’s design. Among these was the installation of a new explosive hatch. This was added so that an astronaut could quickly open the hatch in an emergency.

The launch took place just after 8am and Gus Grissom crashed over the Atlantic about 15 minutes later. So far, everything had gone according to plan with only a few hiccups. This would change after Grissom got comfortable waiting for the recovery team. There were two ways to set off the explosive hatch, one from inside and one from outside. From inside, Grissom had to pull a pin and press a button with some force and the explosives would blow the hatch. On this occasion, Grissom pulled the pin and sat down to wait for the recovery team when he finished the job, but something blew the hatch without him pressing the button. When this happened, the pod immediately began to take on water, and Grissom nearly drowned trying to get out. Grissom swam away as the Liberty Bell 7 sank behind him, making it the only successful water landing that resulted in a failed salvage of the ship. It was never determined exactly what happened, but the Liberty Bell 7 was finally drugged from the ocean floor in 1999. Grissom certainly had some luck on his side that day.

Apollo 12: They say lightning doesn’t strike the same place twice, but Apollo 12 proved that to be wrong. The follow-up to the historic moon mission got off to a rocky start. The launch took place on November 14, 1969, just months after the Apollo 11 mission. The weather was gloomy, with rain during the launch. During launch, the craft would see winds in excess of 150MPH, something not seen before or since.

Although there were no proper thunderstorms in the vicinity, Apollo 12 was struck by lightning not once, but twice. The static discharge from the rocket itself triggered two separate flashes. The first occurred 36 seconds after launch and knocked all three fuel cells offline. The second occurred at 52 seconds and knocked out the attitude indicator. After a very confusing few seconds, Mission Control made a call to try a specific, obscure switch that Lunar Module Pilot Alan Bean remembered and flipped. This brought the fuel cells back online and mission control was able to see what was happening with the rocket again. No other problems arose from the strikes, but the astronauts spent more time in Earth orbit before heading to the moon to check out the craft. One can only imagine what might have happened if Alan Bean hadn’t remembered exactly where that obscure switch was.

STS-1: NASA’s space shuttle program was eagerly awaited in the spring of 1981. It had been a decade since NASA had sent astronauts into orbit, and the space shuttle was to be the first reusable space vehicle ever. The first mission, called STS (space transport system) 1 launched on April 12, 1981 with astronauts John Young and Robert Crippen on board. STS-1 was designed only as a test mission intended to iron out any bugs with the shuttle before clearing it for longer missions in space. However, the shuttle program nearly came to an abrupt halt, as the problems began shortly after takeoff.

The shuttle was the first American manned rocket to use significant amounts of solid fuel to reach orbit. These two solid rocket boosters caused major problems during the launch, as the shock wave they generated was four times stronger than expected. The pressure wave damaged the heat shield when it caused a strut on the exterior of the shuttle to fail, damaging the tiles that covered the underside of the shuttle. It also forced a part called the flap of the orbiter’s body to bend far beyond what should have caused irreparable damage. With this part damaged, a controlled re-entry would have been impossible. In 2006, James Oberg called John Young back telling him that had the crew known of this potential failure, he likely would have ejected, losing the shuttle on its first mission. Fortunately, the parts remained intact although they went far beyond what they were designed for, and Columbia continued to fly the first 4 missions. Ultimately, the shuttle would be lost in 2003 during re-entry due to much more severe tile damage than during its first mission.

Space is a dangerous place, but humans have always had a knack for heading into the dangerous out of sheer curiosity.

Have a great week and, as always, look up to the sky!

Rocket Punch returns with glamor in his mini-album “YELLOW PUNCH”