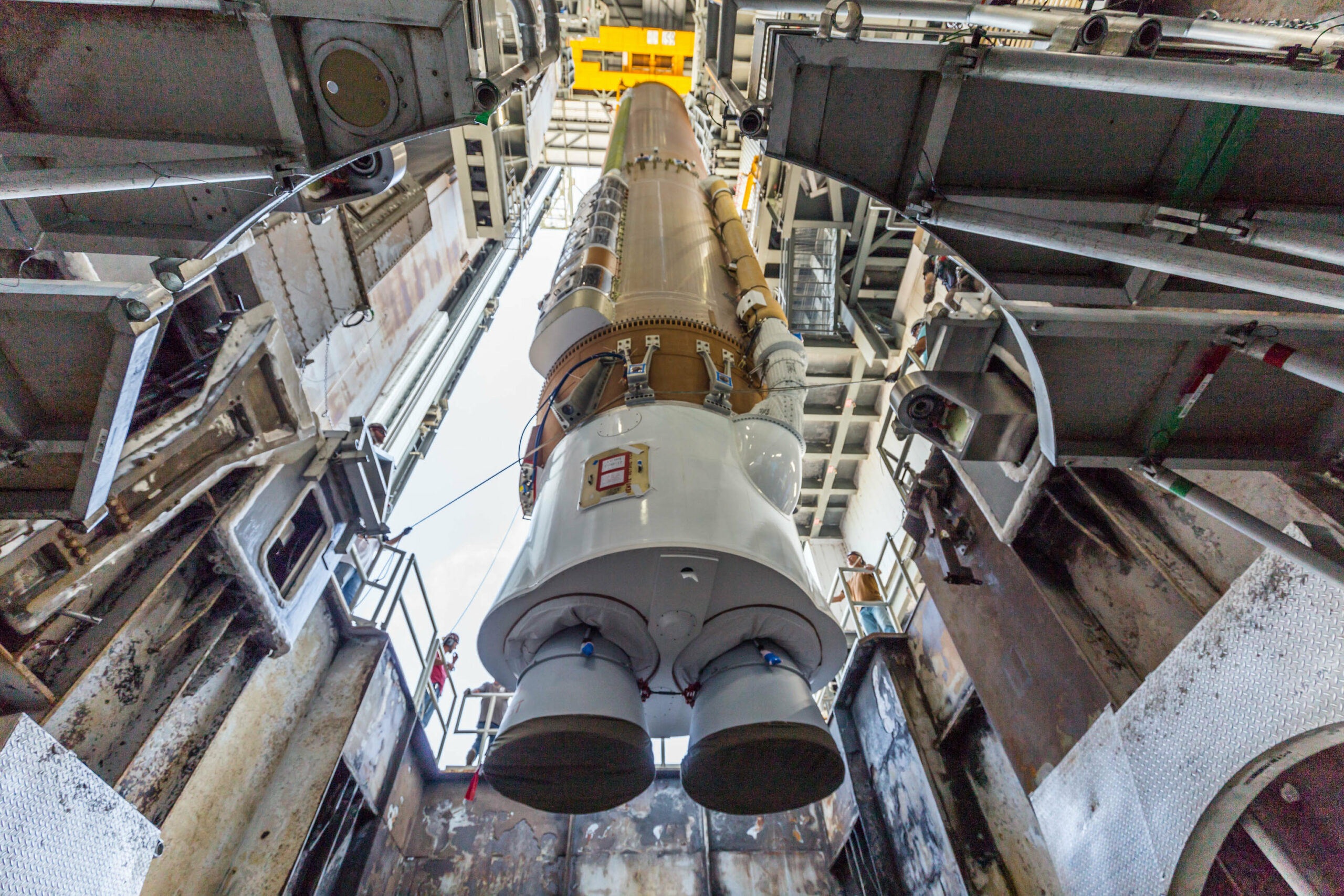 The US Space Force prepares for the next rocket launch

The US Space Force’s (USSF) Space System Command (SSC) will soon launch two payloads into geosynchronous orbit via a United Launch Alliance (ULA) Atlas V 541 rocket for a mission it says will demonstrate the performance of a infrared sensor, will perform a variety of experiments, and validate the ability to host multiple missions on a single structure.

The launch is scheduled for June 29 from Space Force Station Cape Canaveral, Florida.

“Our GEO WFOV testbed can simultaneously perform strategic missions, such as missile warning and battlespace awareness, as well as tactical missions directly supporting the warfighter, continuously monitoring up to a third of the Earth’s surface with a single sensor,” said Col. Heather Bogstie, sthe principal materiel chief for resilient missile warning, tracking and defense in SSC’s acquisition delta, said in a statement.

The test bed is the mission’s primary payload and is a demonstration of the Overhead Persistent Infrared (OPIR) program in geosynchronous orbit aimed at proving the effectiveness of space-based sensing technology in dealing with emerging threats from nearby adversaries, said SSC.

“This testbed is a critical technology component of the Missile Warning, Tracking and Defense (MW/MT/MD) architecture in which SSC partners with the Space Development Agency (SDA) and to the Missile Defense Agency (MDA) to quickly deliver an integrated satellite system,” he added.

The mission is expected to include a six-hour ascent before the WFOV and STP satellites launch about 22,000 miles above the equator, ULA said. The Atlas V Rocket will be about 196 feet tall and have a takeoff weight of about 1.18 million pounds, he said.

Rocket construction was completed June 6 in preparation for launch, ULA said. Testing of the rocket systems and arrival of the encapsulated payload for integration atop the rocket is expected to be complete by mid-June.