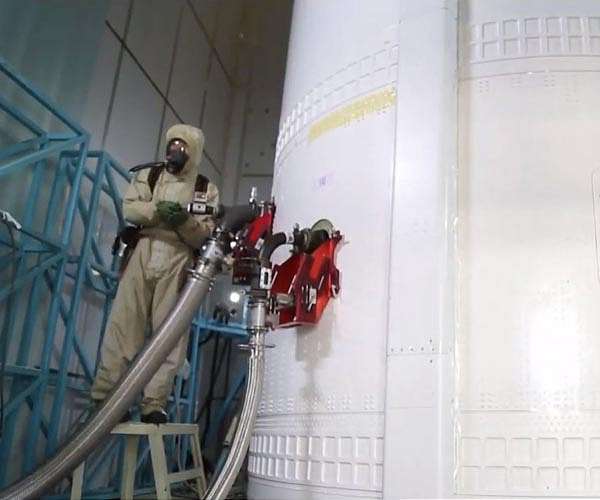 According to the China Aerospace Science and Technology Corporation, a three-stage engine of the next-generation Chinese manned carrier rocket will go to the development of a sample prototype.

The engine’s long-distance and multiple ignition tests have been successfully completed, indicating that it is ready to enter the next stage of prototype sample development.

On May 24, 2022, the main stage production team moved the Space Launch System (SLS) rocket engine section for Artemis II to the main stage final integration area of ​​the installation. NASA’s Michoud assembly in New Orleans. On site, the engine section team is completing the installation of the main propulsion systems, completing the integration of the electrical and avionic systems and preparing for the functional tests of the various systems. During the final integration, the team will also install the remaining elements… read more