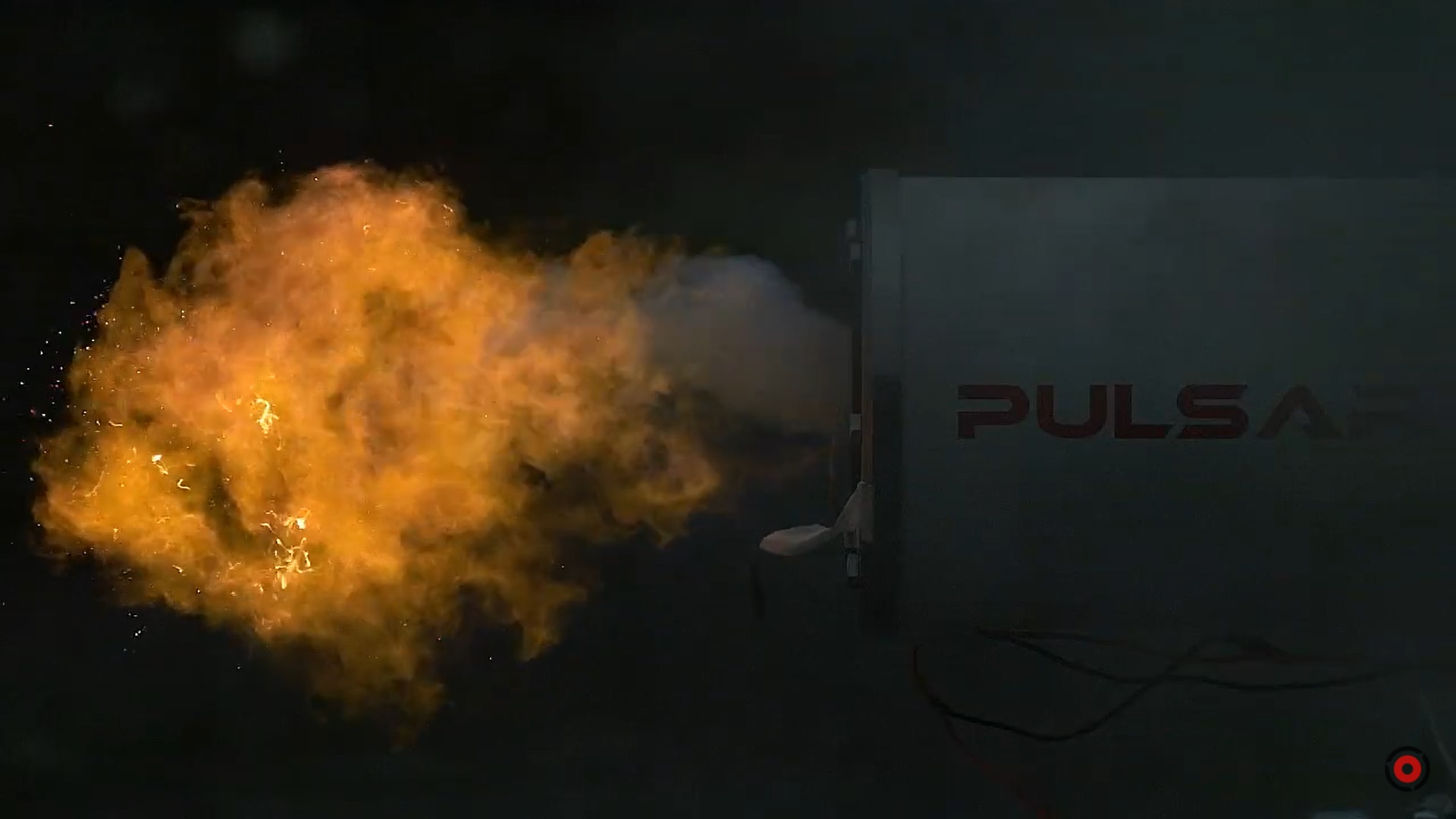 A British company has tested a high-powered chemical rocket engine capable of launching humans and satellites into space.

Pulsar Fusion, a nuclear fusion company based in Bletchley in the south-east of England, performed static tests on the engine, putting it at full power to measure performance.

The company’s long-term goal is to produce hyper-fast propulsion engines powered by nuclear fusion technologies for interplanetary travel that could cut travel to Mars in half.

â€œWe are delighted with the UK test shots at Cotec [a Ministry of Defence military base in Salisbury, south-west England]. This is an extremely important moment and we are proud that this rocket is built in the UK. Having a British rocket test on British soil is new, â€said Richard Dinan, chief executive of the company.

â€œWe have a fantastic team of scientists with extensive experience to thank for these milestones. We have also attracted talent from some of the best universities in the UK who have started working with and testing our plasma thrusters at campus facilities.

“We are extremely proud of these accomplishments and look forward to expanding our network with the UK and European space community with our hardware demonstration later this month in Switzerland.”

The test engines produced about 10 kilonewtons of thrust, but after successful static testing, the company will build a 100 kN engine.

The company is one of the few in the world that aims to produce hyper-fast propulsion engines using nuclear fusion technology.

To achieve propulsion powered by nuclear fusion, the rocket engine would have to create and survive a temperature above 100,000,000 Â° C.

If successful, the technology would revolutionize space exploration and allow interplanetary missions to be accomplished much faster. The trip to Mars would be cut in half.

Nuclear fusion engines could travel at over 80,000 kilometers per hour.

The space launch system – NASA’s nascent rocket to transport astronauts to the moon – could go up to 39,429 km / h, when ready.

By 2027, the company wants to manufacture, launch and test the engine in orbit.

The next spaceports in Scotland – in pictures

Artist’s impression of Sutherland Spaceport in Scotland. It is expected to begin operations in 2022. Photo: Perfect Circle PV