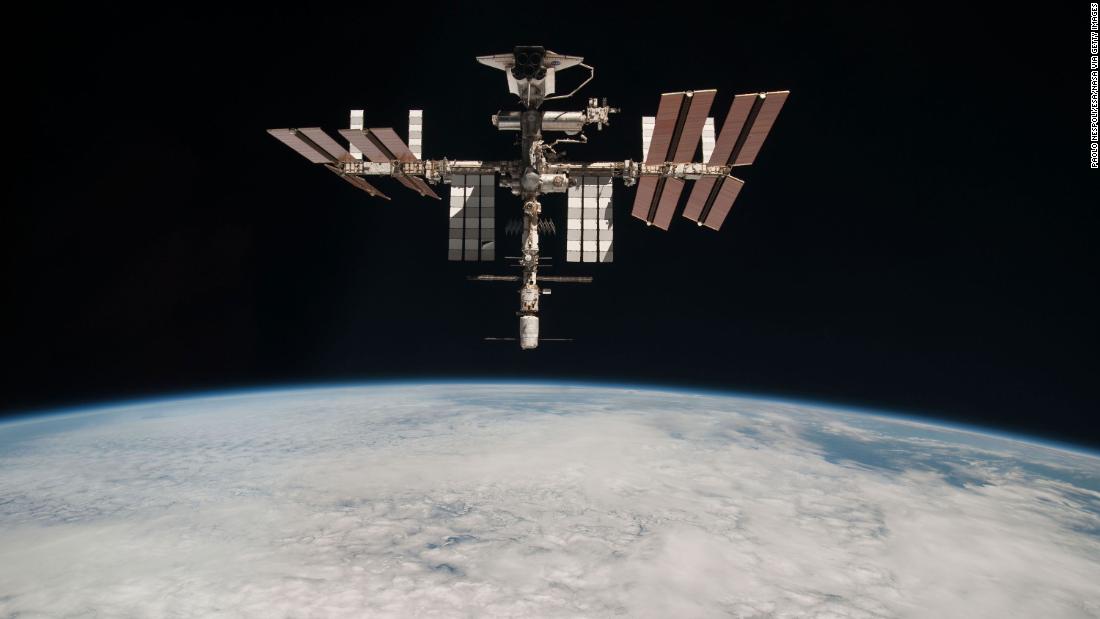 The United Nations First Committee deals with disarmament, global challenges and threats to peace that affect the international community. On November 1, it approved a resolution establishing an open-ended working group.

The objectives of the group are to assess current and future threats to space operations, to determine when behavior can be considered irresponsible, to “make recommendations on possible norms, rules and principles of responsible behavior” and to ” contribute to the negotiation of legally binding instruments “. – including a treaty for prevent “an arms race in outer space”.
We are two experts in space policy with specialties in space law and the commercial space company. We’re also president and vice-president of the National Space Society, a non-profit space advocacy group. It is refreshing to see the United Nations recognize the harsh reality that peace in outer space remains uncomfortably fragile. This timely resolution was approved as activities in space become increasingly important and – as the Russian test shows – tensions continue to mount.

Outer space is far from a lawless vacuum.

Activities in space are governed by the 1967 Outer Space Treaty, which is currently ratified by 111 nations. The treaty was negotiated in the shadow of the Cold War when only two nations – the Soviet Union and the United States – had space capabilities.

While the Outer Space Treaty offers general principles to guide the activities of nations, it does not offer detailed â€œrules of the roadâ€. Essentially, the treaty guarantees the freedom to explore and use space for all of humanity. There are only two caveats to this, and multiple shortcomings immediately present themselves.

READ MORE: If a satellite falls on your home, space law protects you – but there is no legal penalty for leaving trash in orbit

The first caveat states that the moon and other celestial bodies are to be used exclusively for peaceful purposes. It omits the rest of the space in this blanket ban. The only guidance offered in this regard is found in the preamble to the treaty, which recognizes a “common interest” in the “advancement of the exploration and use of outer space for peaceful purposes”. The second caveat states that those carrying out activities in outer space must do so “with due regard to the corresponding interests of all other States parties to the Treaty”.

A major problem arises from the fact that the treaty does not provide clear definitions for either “peaceful purposes” or “due account”.

While the Outer Space Treaty specifically prohibits the placing of nuclear weapons or weapons of mass destruction anywhere in space, it does not prohibit the use of conventional weapons in outer space or the use of ground weapons against assets in space. Finally, it’s also not clear whether certain weapons – like China’s new nuclear-capable hypersonic partial-orbit missile – should fall under the treaty ban.

The vague military limitations built into the treaty leave more than enough room for interpretation to lead to conflict.

Space is militarized, conflict is possible

With increasing commercialization, the lines between military and civilian uses of space are less blurred. Most people are able to identify the terrestrial benefits of satellites such as weather forecasting, climate monitoring, and internet connectivity, but are unaware that they also increase crop yields and monitor human rights violations.

The rush to develop a new space economy based on activities on and around the Earth and the Moon suggests that humanity economic dependence on space will only increase.

However, satellites that provide terrestrial advantages could also serve or already serve military functions. We are forced to conclude that the lines between military and civilian uses remain blurred enough to make potential conflict more likely than not. Increasing trade operations will also provide opportunities for conflict over operational areas to provoke government military responses.

While there has not yet been a direct military conflict in space, there has been an escalation in efforts by nations to prove their military prowess in and around space. Russia’s test is only the most recent example. In 2007, China tested an anti-satellite weapon and created a huge cloud of debris that is still a problem. The International Space Station had to dodge a piece of this Chinese test as recently as November 10, 2021.
Similar protests from the United States and India were much less destructive in terms of creating debris, but they were not more welcomed by the international community.
READ MORE: A New Era of Planetary Exploration: What We Discovered Across the Moon

The new UN resolution is important because it sets in motion the development of new norms, rules and principles of responsible behavior. Done correctly, this could go a long way in providing the necessary guardrails to prevent conflicts in space.

From guidelines to application

the United Nations Committee on the Peaceful Uses of Outer Space has been involved in space activities since 1959.
However, the mandate of the 95 members is to promote international cooperation and to study legal problems arising from the exploration of outer space. It has no capacity to enforce the principles and guidelines set out in the 1967 Outer Space Treaty or even to force actors to negotiate.

The UN resolution of November 2021 requires the newly created task force to meet twice a year in 2022 and 2023. While this pace of activity is freezing compared to the speed of commercial space development, it is is a major step in world space policy.