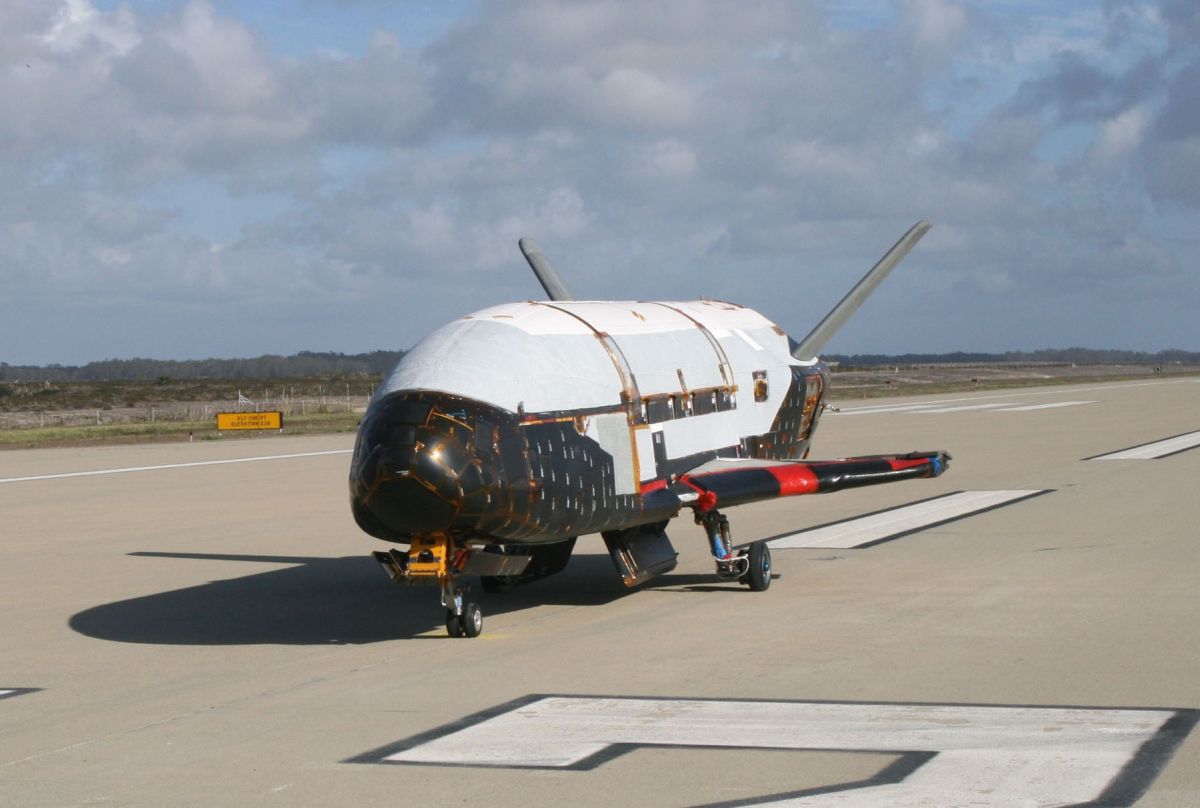 10) A modified variant has been proposed as an “astronaut ambulance”

10) It could be modified as an “astronaut ambulance”

The current version of the X-37 may not be the last to hit space. In 2011, Boeing officials announced they were considering developing a larger variant called the X-37C, which could carry up to six astronauts to and from the International Space Station (ISS). This concept vehicle is unlikely to be built anytime soon, given that Boeing is already under contract with NASA to transport astronauts to and from the orbiting laboratory with the CST-100 Starliner Capsule.

In addition, a team of engineers led by former NASA astronaut Stephen Robinson proposed to use a modified version of the X-37B as the ISS emergency evacuation vehicle. Again, this is only a concept at the moment, and there is no indication that Boeing is seriously investigating this “ambulance astronaut” variant.

Rockets explode and share their excitement behind monthly launches